Jonna Bae (Jonika Mills) is an up-and-coming rapper from Macon, Georgia. Not too long ago, she released a music video for her new gangsta rap single, titled, “GET DOWN,” featuring (rapper) Looni.

‘GET DOWN’ tells an urban story about a dangerous couple who aren’t shy in waving their automatic weapons at problematic targets approaching them to do harm. Apparently, they ain’t scared of their opps or the cops, and won’t hesitate to shoot, “I’ll lay a ni^^a, I’ll lay a b*tch down.” Later, they let it be known, “Play wit’ my guys, you’ll die over nothing. I don’t care where they are, we’ll touch ‘em.”

‘GET DOWN’ contains explicit street lyrics and aggressive rap flows that will resonate well with fans of Lil Baby and Moneybagg Yo. The hardcore single possesses booming bass and thudding drum-laden production flavored with gangsta rap, drill, and contemporary trap elements. Furthermore, “GET DOWN” serves as a tasty appetizer to what listeners can expect to hear from Jonna Bae and Looni in the near future as they continue to release new music. 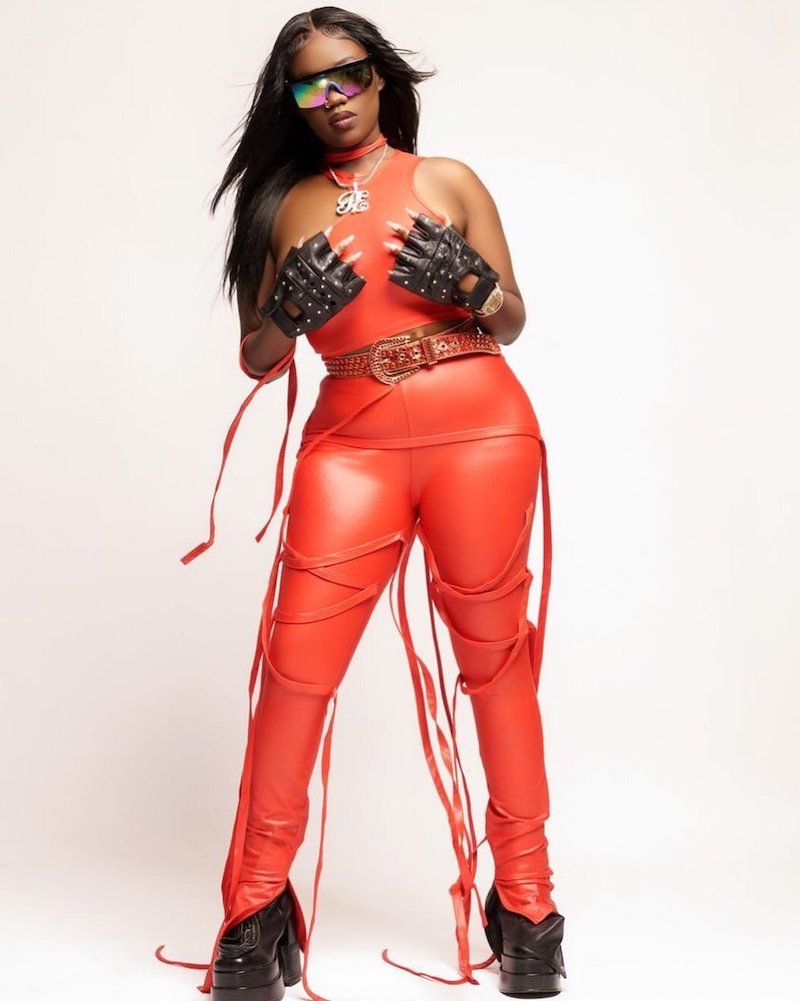 Since the age of 14, Jonna Bae has had a passion for music. In high school, she was known for her incredible rap skills and lyrical wordplay. In 2021, she released her standout single, “Pop My Sh*t.” Since then, she has continued to strive for success and is determined to become the new Queen of Rap Music. Jonna doesn’t consider herself to be just a rapper, she wants to be known as an artist with no limits. 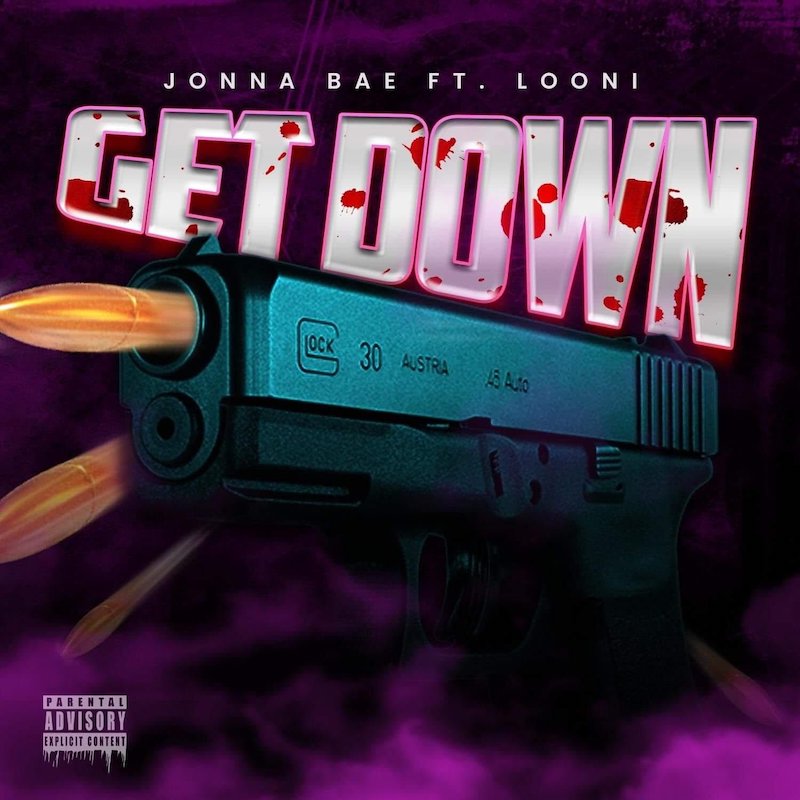 “These people characters cartoons. I’ll hop out show my a$$ like a baboon. B*tch, I got war wounds, I don’t need tattoos. I be with thieves in the night – raccoon. I’ll probably lift the lil fye on his f*** a$$. Toting some hot, knock the hairs off yo mustache. You need bus fair to get yo a$$ bust at. I’ma run up with that ol lord what’s that. Sh*t too hot can’t touch that. Ni^^as ain’t talking ‘bout nothing. These b*tches ain’t talking ‘bout nothing. No money then end of discussion. They huffin’ and puffin’, I know that they bluffin’. This fire come from Russia, my lil one will rush ya. We shooting head first, sh*t will cause a concussion.” – lyrics

We recommend adding Jonna Bae’s “GET DOWN” single to your favorite gangsta rap playlist. Also, let us know how you feel in the comment section below. Mel Blanc’s famous catchphrase, That’s All Folks! Thanks for reading another great article on Bong Mines Entertainment – the hot spot for new music and entertainment news. Always remember that (P) Positive, (E) Energy, (A) Always, (C) Creates, (E) Elevation (P.E.A.C.E). Contact us on social media via Twitter, YouTube, Instagram, or Facebook, and let us know what’s going on. Disclaimer: This post contains affiliate links. If you make a purchase after clicking a link, we’ll collect a share of sales or other compensation.