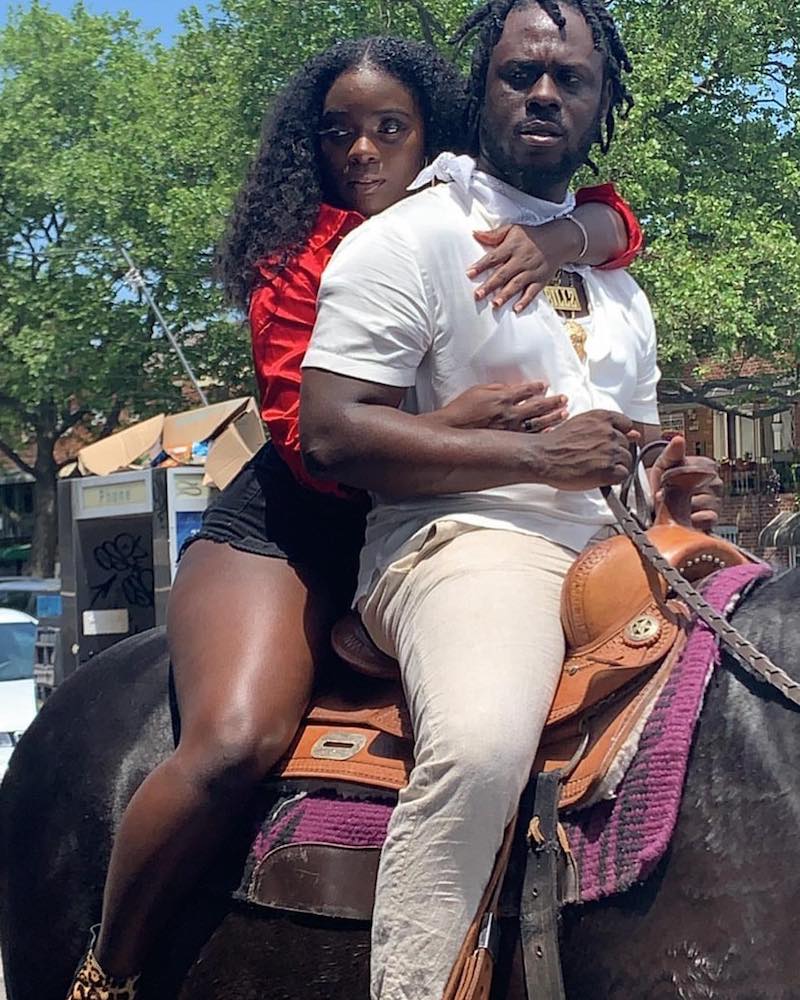 Jon Billz is an up-and-coming rapper from Canarsie, Brooklyn, New York. Not too long ago, he released a music video for his “From the Floss” single.

“Nah, you ain’t part of the team, don’t say that you riding with me. Ni^^a you hating on come-ups, you ni^^as was jealous of me. But why was you hating on Billz? Why was you jealous of Billz? Because I be keeping it real. Women, they tell me they love me. They just be loving the feels, especially after the kill. I ain’t got time for the sh*ts, you run-up, I stay with a grip. Ni^^as be thinking they gang, lil ni^^a you not even Crip. Ni^^a, I’m trying to get rich, you know that I gotta stay dip.” – lyrics 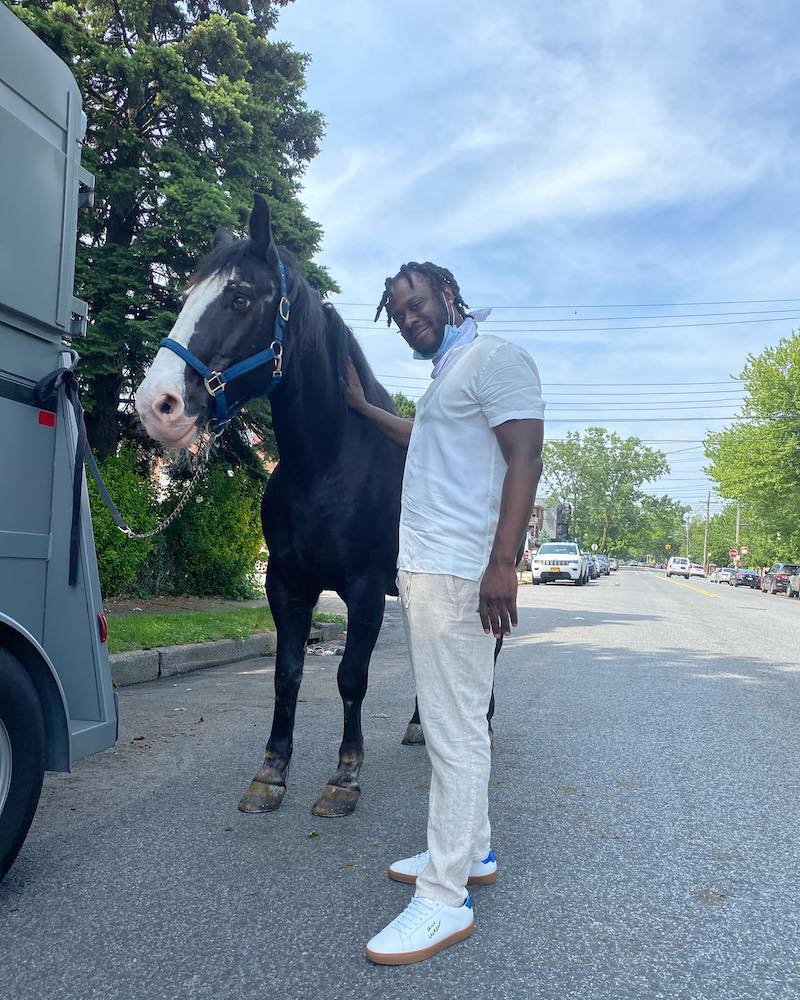 “When I wrote the song, I had a vision of riding a horse through the hood. So, I decided to bring the vision I had to life.” – Jon Billz stated

We recommend adding Jon Billz’s “From the Floss” single to your personal playlist. Also, let us know how you feel in the comment section below.