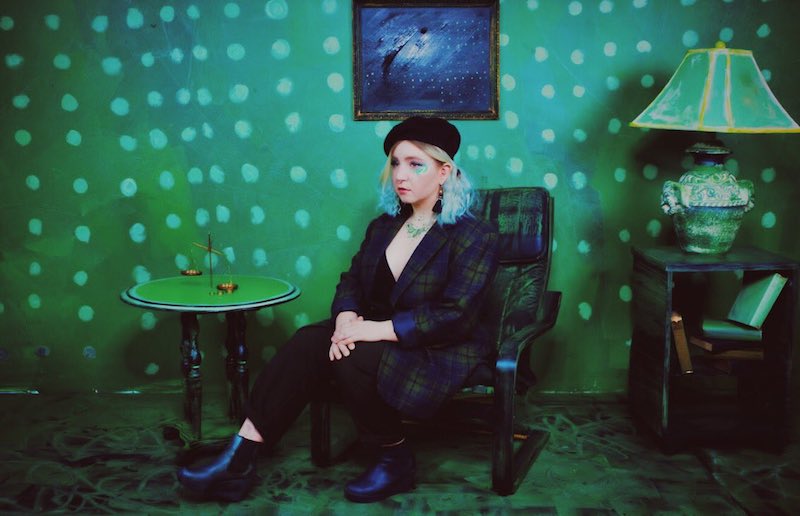 JoJo Worthington releases a music video for her “Stabilize” single

JoJo Worthington is a Canadian-based singer-songwriter/producer. Not too long ago, she released a music video for “Stabilize”, a lovely electronic-folk tune from her upcoming “TCYK (The Company You Keep)” project.

“I pick up- pick up- pick up the phone to a stuttering ‘hello’. We don’t know where to go. You need- you need me as much as I need you in my life. We need to stabilize.” – lyrics

‘Stabilize’ tells an encouraging tale of a young woman who values her problematic relationship which she shares with her significant other. Apparently, they both have burdens to bear, and unfortunately, they can’t undo what has been done in the past. Therefore, their best bet is adding solidity to their failing relationship instead of letting it subside into obscurity.

JoJo Worthington is as one of Canada’s most innovative and emerging musicians. She has toured internationally and opened for acclaimed acts such as Novo Amor, Ariana Gillis, Frightened Rabbit, Great Lake Swimmers, and The Grapes of Wrath. Also, her recorded work has received several international awards including Songwriter’s Hall of Fame and Independent Music Awards.

We recommend adding JoJo Worthington’s “Stabilize” single to your personal playlist. Also, let us know how you feel about it in the comment section below.