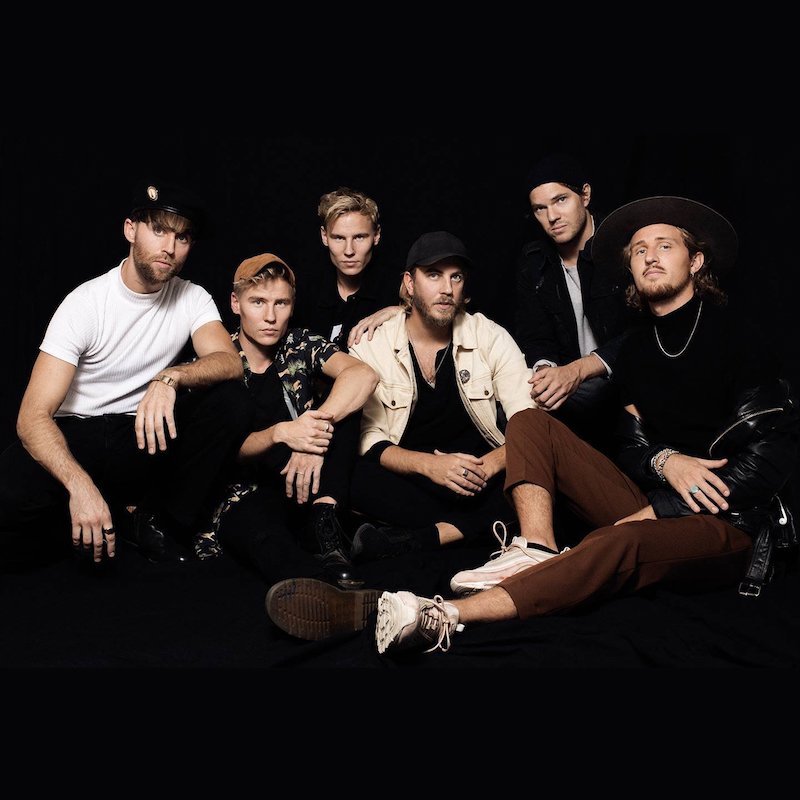 Join the Riot drops a euphoric pop tune, entitled, “Children of the Sun”

Join the Riot is a pop band out of Stockholm, Sweden. Not too long ago, they released “Children of the Sun”, a euphoric pop tune from their upcoming EP.

Join the Riot – “Children of the Sun”

“The song is about feelings you have while on stage. How the energy and adrenaline can take you places and how the crowd look like (and all of us are) just children of the great sun. But also it’s about never giving up and let go 🙂.” – Join the Riot

‘Children of the Sun’ contains a dreamy storyline, charming vocals, and soothing melodies. Also, the song possesses inspiring lyrics and an infectious instrumentation flavored with a feel-good vibration.

Join the Riot – “Children of the Sun” 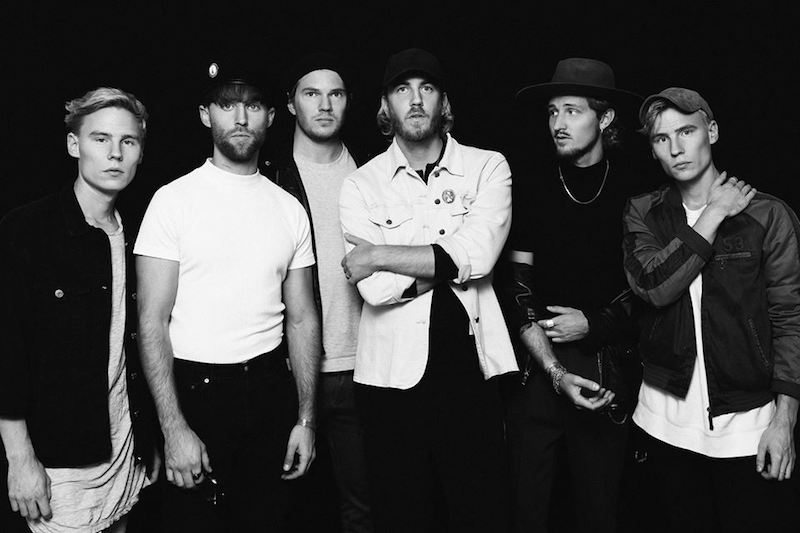 Join The Riot met in school and started the band in 2013. They became a thing on the Swedish indie scene when their first singles “Ménage à Trois”, “Queen Marmalade”, and “Karotte and Louis” were picked up on national radio. In 2014, their “Wow” single landed on a Scandinavian Volkswagen commercial. In 2015, they went on their first tour to China, and later that year, they released their debut album, entitled, “A Glass Cage of Emotions”.

“A Glass Cage of Emotions”

We recommend adding Join the Riot’s “Children of the Sun” single to your personal playlist.