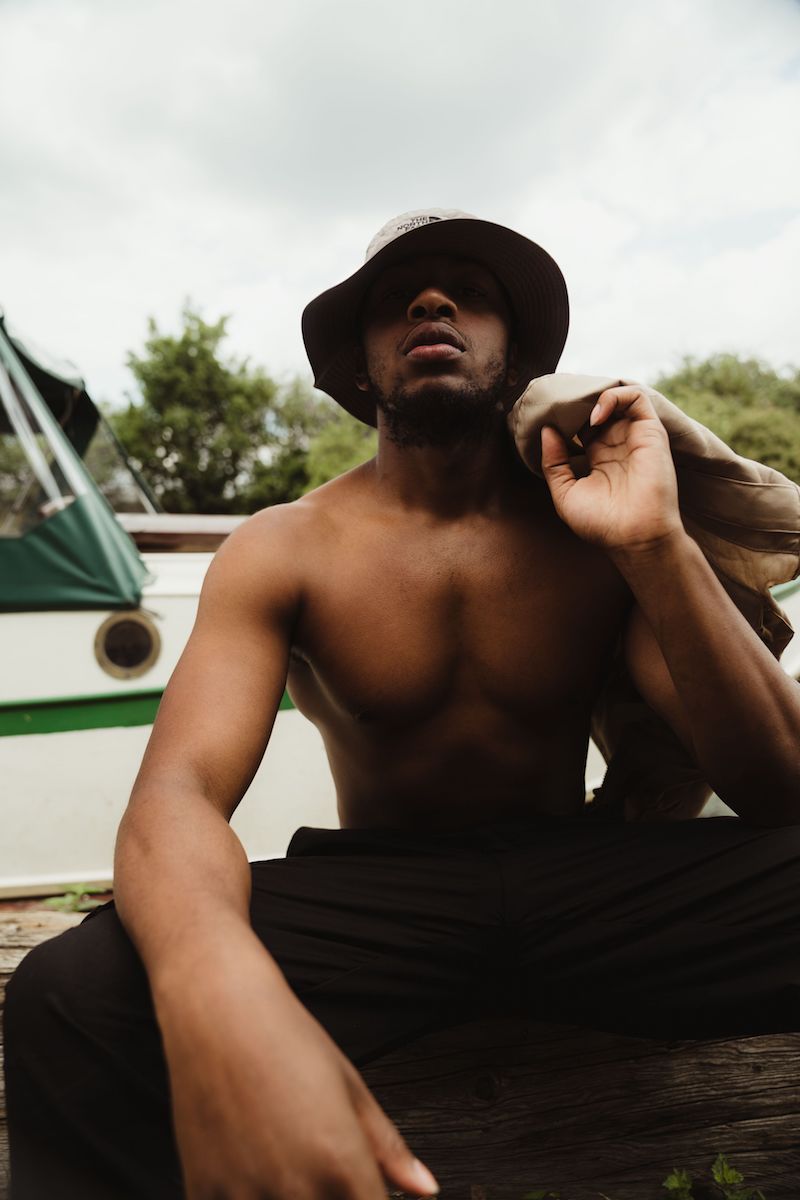 Johnny is an up-and-coming rapper and producer from London, England. Not too long ago, he released a music video for his debut single, entitled, “Grinder”, released via Ten Letter Records and 4The Team Records.

Johnny is a name you should remember.

The well-thought-out, one-take, vlog-style audiovisual finds him stomping the ground on Roman Road in the daytime. Also, he shows love to his city, chills with his crew, and performs while on the move. 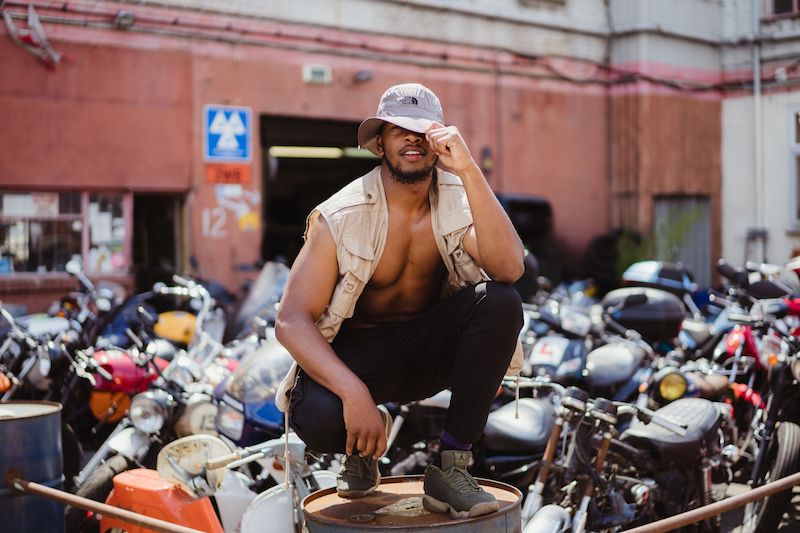 Johnny emerges from the home of some of the biggest names in the UK scene including Dizzee Rascal, Lethal Bizzle, Wiley, Kano, and Roll Deep. Also, he has received inspiration from BOW E3, the epicenter of today’s black music explosion.

Johnny has a rich tapestry of influence, culture, and inspiration. Also, a high pedigree of neighboring artists to contend with.

Therefore, he has studied the blueprint of his peers, and that examination has enabled him to step straight into the mix with strength, confidence, and skill.

“So what if it’s wrong, we’re living alright”

We recommended adding Johnny’s “Grinder” single to your personal playlist. Also, let us know how you feel about it in the comment section below.