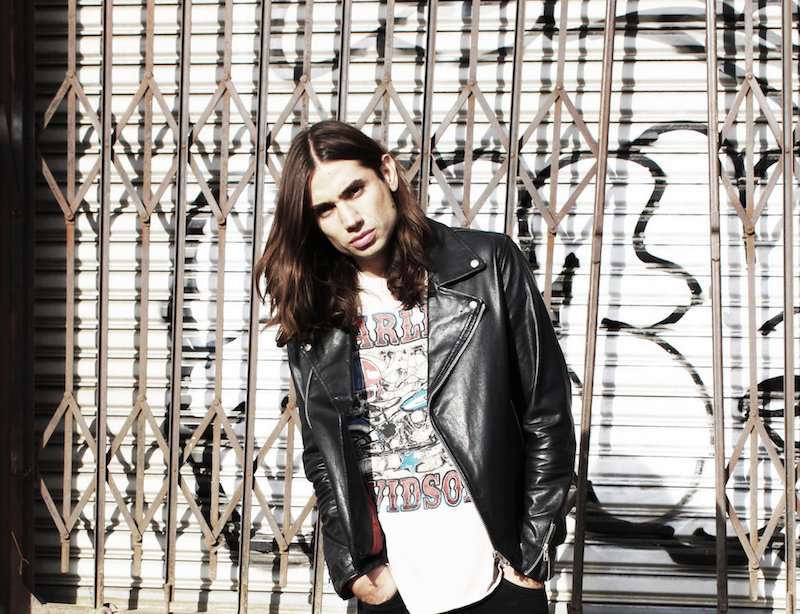 Johnny Gates is a Los Angeles-based singer-songwriter. Not too long ago, he released a music video for his delightful pop ballad, entitled, “Brooklyn Nights”.

“Making the video was such an incredible experience. Filming everything in Brooklyn really brought the song to life. So happy we could make that happen. And the team was just awesome. I’ve been in bands forever, and with this being my first solo stint, I was loving the whole ‘crew’ mentality. And this is my first ever video, so it’s just wild to see lyrics turn into visuals.” – Johnny Gates 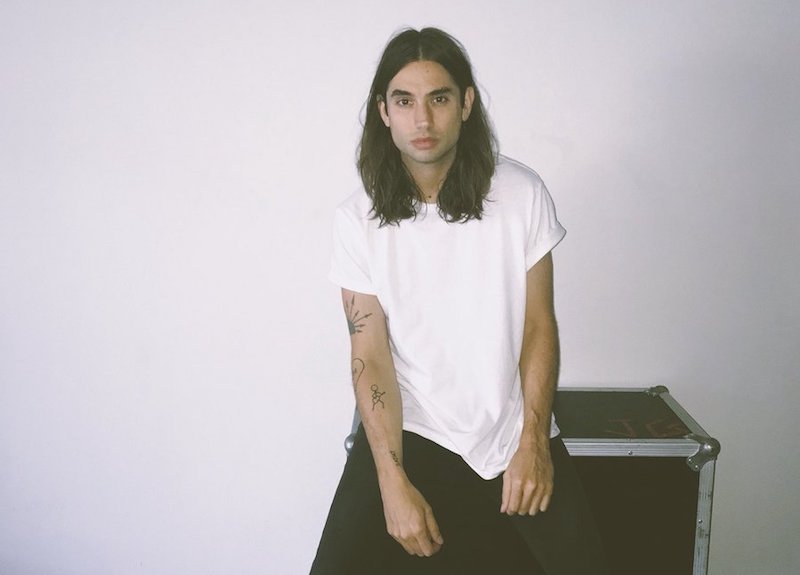 “‘Brooklyn Nights’ is actually the first song that I wrote all by myself. It’s about a girl that I used to go to New York City with when I was younger. We would always stroll around Brooklyn together and dream up stories about our future, about us living together. We pictured it all happening, but it never did. And now, I can’t go back there without thinking about her. So I wrote this song about just that.  Connecting a place to a person.” – Johnny Gates

Johnny Gates started his first high-school band in Providence, RI. Shortly afterward, they traveled to Nashville, TN, where they worked with some of music’s biggest names.

Since then, Gates has toured the United States multiple times, even opening for the iconic Rod Stewart. Also, he has become a fixture at Hollywood’s prestigious Hotel Cafe. And more recently, he performed at The Rockwood Music Hall in New York and The Peppermint Club in Los Angeles.

In conclusion, Gates is an artist to keep an ear👂out for in 2018 and beyond. Therefore, we recommend adding his “Brooklyn Nights” single to your personal playlist. Also, let us know how you feel about it in the comment section below.