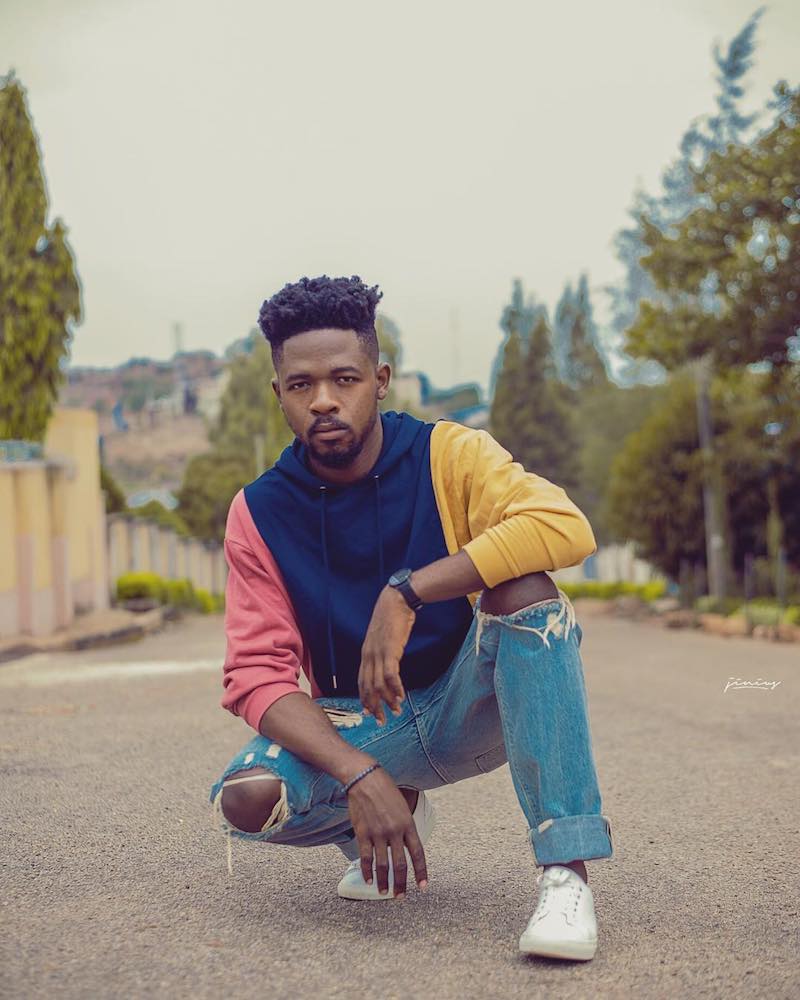 Johnny Drille is a singer-songwriter and producer based in Lagos, Nigeria. Not too long ago, he released a music video for his Afro-folk ballad, entitled, “Papa”.

“Papa, he calls me to pray. He tells the Lord to watch over me. Oh my, Papa, he can like to say as you go away don’t forget where you came. If you lose your way you can pray. Don’t be afraid don’t lose faith. You will find your help there’ll be a way. Just remember to pray and you’ll be ok.” – lyrics

‘Papa’ tells a compassionate tale of a young man who misses home after leaving his hometown of Benin City for Lagos.

While walking on a stranger’s land, he reflects on how his father’s wisdom continues to guide him. Every day, his father calls him to make sure he’s okay and doesn’t go astray.

In return, he prays that his father finds more strength, grace, and longer life in Jesus’ name.

“After I moved to another city I realized how much I wanted to be with family. It’s been two years since I left home and Pa’s words still resonate in me, they keep me going. Fathers deserve more appreciation than they get.” – Johnny Drille

Johnny Drille is being touted as Africa’s answer to Jon Bellion and Ed Sheeran.

His “Papa” single, released via Mavin Records, is his most personal and emotionally driven song to date and showcases his musical diversity.

Rather than going down the path expected of most African artists, Drille has shattered stereotypes about what contemporary African artists can sound like.

Also, he is hopeful that he can inspire musicians across the continent to branch out and explore sounds that aren’t necessarily trendy.

“I hope my music breaks barriers and stereotypes and in years to come and even after I’m gone will remain.” – Johnny Drille

We recommend adding Johnny Drille’s “Papa” single to your personal playlist. Also, let us know how you feel about it in the comment section below.