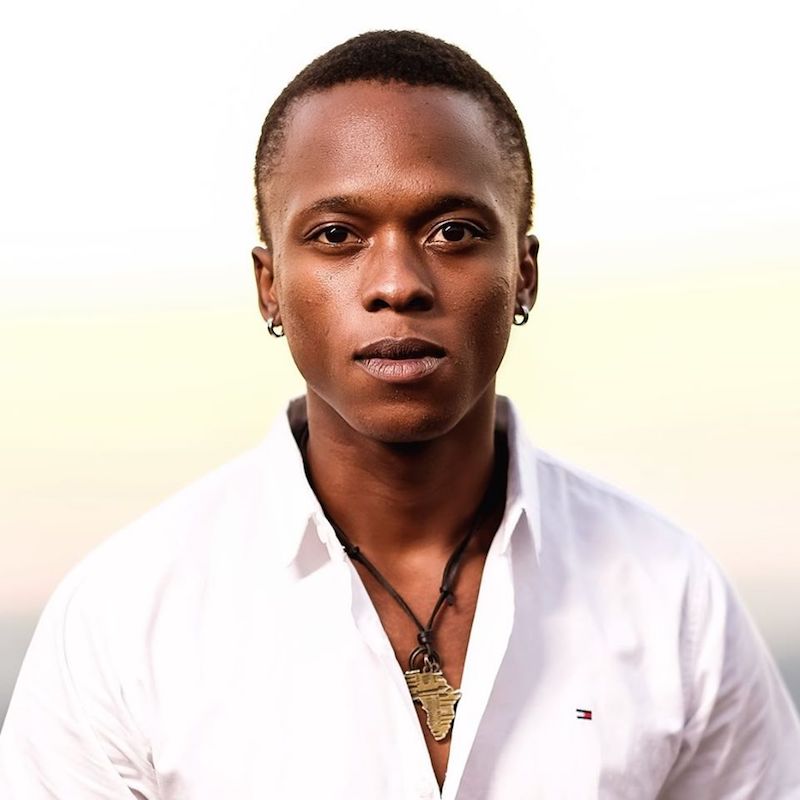 John Tsenoli is an up-and-coming Johannesburg-based singer-songwriter from Lesotho, South Africa. Not too long ago, the 21-year-old released a music video for his debut single, entitled, “I’m Just a Boy”.

“I will sing for you. Let me share this truth. I will give anything and I will do anything to sing the songs for those who can’t go on. If you ever feel the fire within, then I’m telling you my friend we’re both winning. It could happen to you, ‘cause it happened to me. We all need reminding of who we can be.” – lyrics

‘I’m Just a Boy’ tells an inspiring tale of a generous young man who realizes he has an important and uplifting song to sing. Apparently, his future shines brightly from the fire burning deep within his heart.

Later, he experiences the fact that dreams do come true. Therefore, he wishes that a positive outcome for others who are on a similar journey through life.

‘The song is about my story of moving from Lesotho to Johannesburg to pursue my dreams of creating music not just for myself but for the world. It’s dedicated to all of those who feel they can’t go on. This song is about my journey, and I hope you can make it about yours too.” – John Tsenoli

John Tsenoli is a name you should remember and an exciting new artist to watch. At the age of 18, his parents told him he either needed to start making something work or he would have to go back to Lesotho to herd cattle.

At this point, Tsenoli managed to land himself an audition on the “Born to Perform” Gala Concert, which offered him a full scholarship for his music training.

Three years later, he qualified with a prestigious LTCL Degree in Performing Arts from Trinity College in London, which he passed with distinction.

We recommend adding John Tsenoli’s “I’m Just a Boy” single to your personal playlist. Also, let us know how you feel about it in the comment section below.