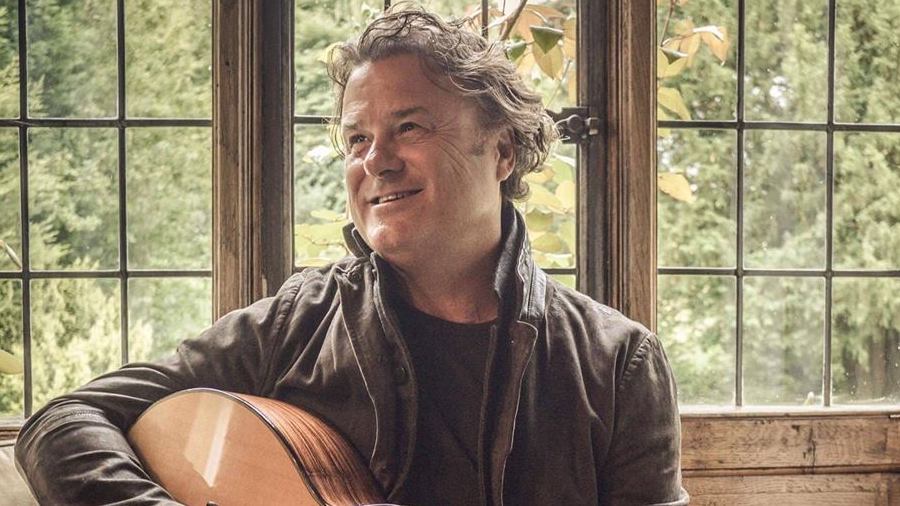 John Stamp is a Country singer outta Derbyshire, United Kingdom. Not too long ago, he released a new album, entitled, “Franklin54”.

30 years ago, Stamp deferred his music career to support his family. Now, at the ripe age of 54, he caught up with record producer John Hartley to record Franklin54. 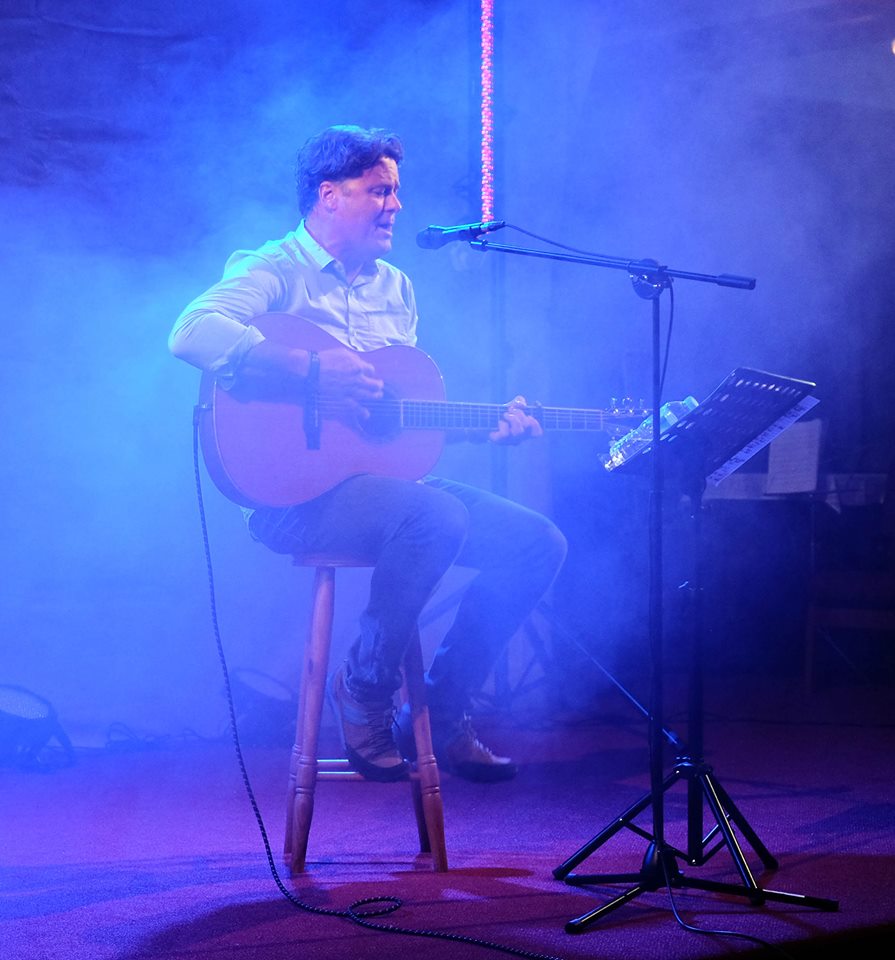 “Franklin54 is one man’s attempt at capturing the lost years. Maybe in his 30s, he couldn’t have written about this stuff.” – Stamp