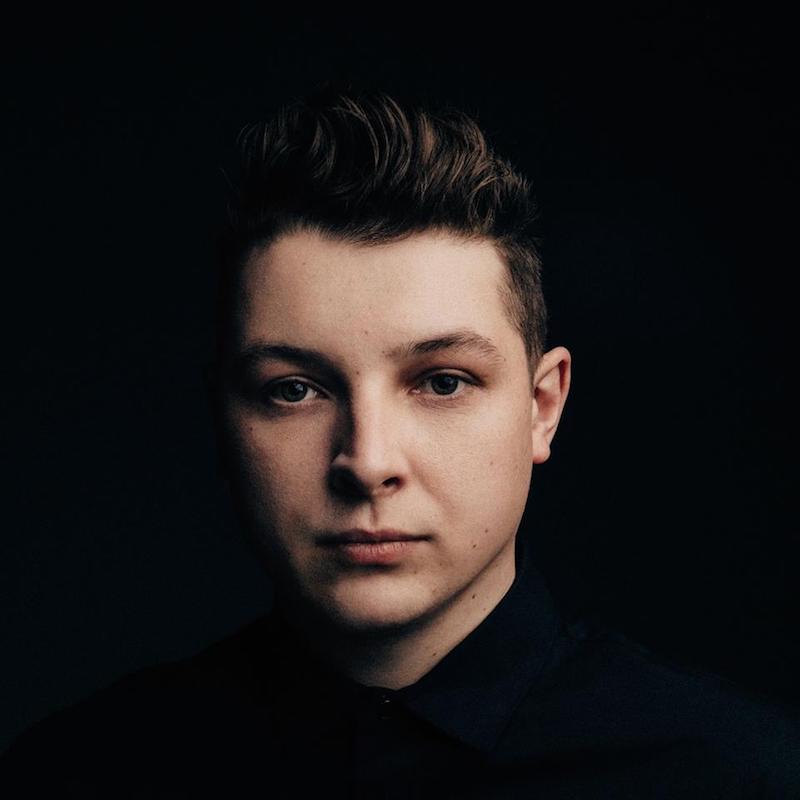 John Newman releases a lyric video for his “Feelings” single

John Newman is a BRIT Award-nominated singer-songwriter based in London, England. Not too long ago, the vocal powerhouse released a lyric video for his “Feelings” single.

“You gave a warning but you never give the signals that I’m wanting. You know that I crave all your attention, it’s danger. I don’t know if this is it, is this it to you? When you say you do, you don’t, leaving me no clue. If yes is no and no is yes, tell me what you want. How am I meant to know what’s going on?” – lyrics

‘Feelings’ arrives as Newman reaches another career milestone. So far, his solo music has amassed over 2B streams online and collaborative projects over 4.5B streams.

Since then, the bubbly entertainer has captivated audiences with TV performances on Ellen and alongside Taylor Swift.

He co-wrote his “Feelings” single alongside Swedish collective BLNK (The Chainsmokers, NEIKED) and co-produced it with Jarly (Sigala).

We recommend adding John Newman’s “Feelings” single to your personal playlist. Also, let us know how you feel about it in the comment section below.

♦ Article sponsored by StubHub. Get Your Tickets Now ♦