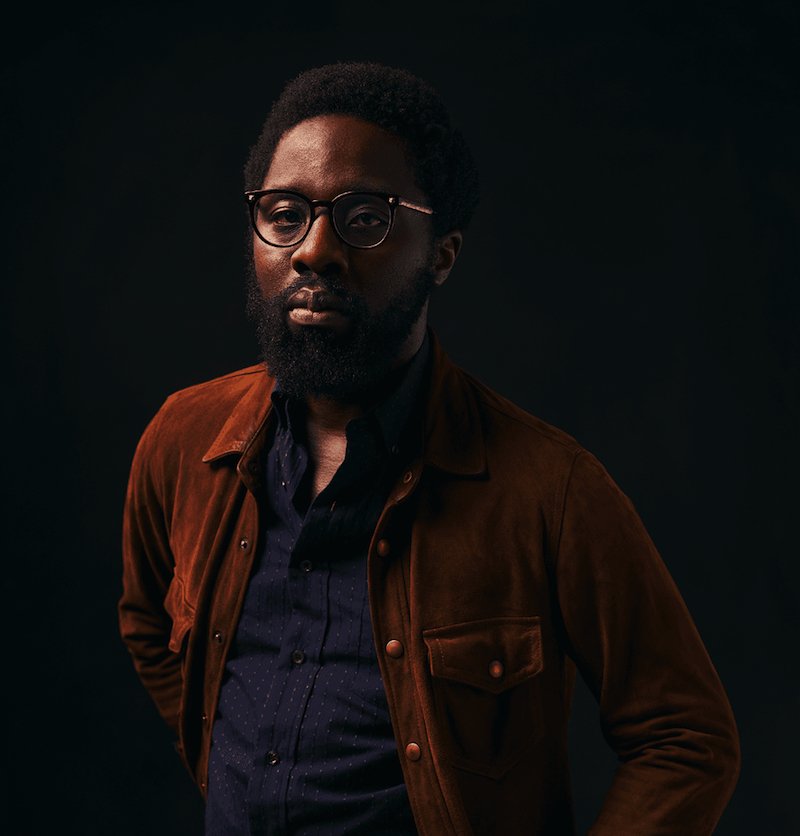 John Ayo (pronounced eye-oh, meaning joy in Yoruba) is a Nigerian-American singer-songwriter and musician. Not too long ago, he released a music video for his debut single, entitled, “Green”.

“In our current political climate, immigration is a polarizing topic. Yet ‘Green’ is a song that shines a light on how two immigrants from different sides of the tracks meet and build a new life in America together. Like a cross between ‘An Immigrant’s Tale’ and Billy Joel’s ‘Uptown Girl’, the song is a reflection of my affinity for intimate storytelling and retro instrumentations.” – John Ayo

‘Green’ tells a heartfelt tale that praises the beauty of an immigrant’s journey to find a better life. Much more, ‘Green’ is an everyman song about the ability to overcome odds.

“My father was an immigrant, a product of the poor.”

John Ayo is a name you should remember and an exciting new artist to watch out for in 2020. His musical influences include Bill Withers and The Black Keys.

Ayo spent his formative years in Nigeria, the United States, and Europe. At a very early age, he trained on the violin and trombone. With a classically trained family, his passion for writing music came early on. In his early twenties, Ayo began to explore the piano and started composing songs from a pianistic perspective.

‘Green’ will be featured on John Ayo’s upcoming debut EP, entitled, “In the Meantime”. Written over several years, the project is an adventurous work that brings a number of Ayo’s musical influences to life. Also, Ayo hopes to bridge the gap between retro and modern sounds, sharing his experiences of life on the open road with a worldwide audience.

We recommend adding John Ayo’s “Green” single to your personal playlist. Also, let us know how you feel about it in the comment section below.