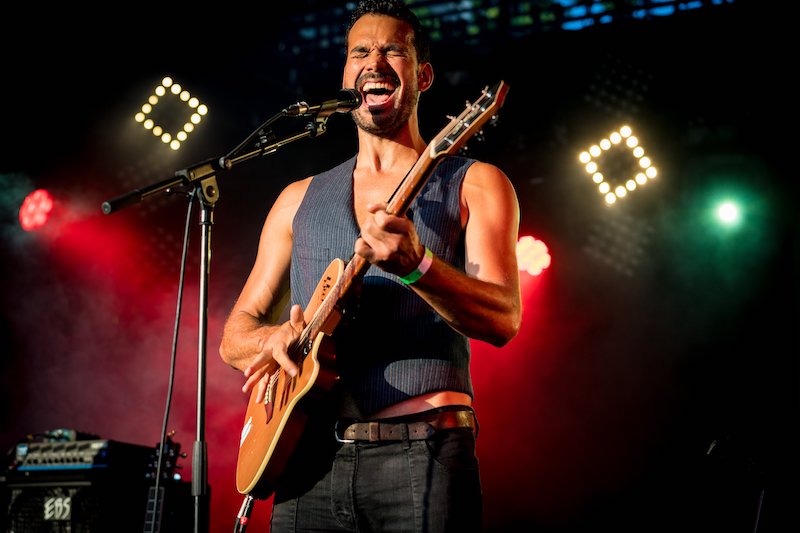 Joel Havea is an Australian-raised, European-based singer-songwriter from Tonga, a Polynesian kingdom. Not too long ago, he released a music video for his “Uluaki Fepaki / Island Songs” single featuring The Faupula Family Choir.

The music video was filmed at the Tongan Uniting Church in Canterbury, Melbourne, Australia.

Manoa Havea wrote and composed the song in the 1920s. The rhythmic tune tells the story of the first Tongan choir to ever tour Australia, of which Manoa was the choirmaster.

Also, most members of The Faupula Family Choir are his descendants. 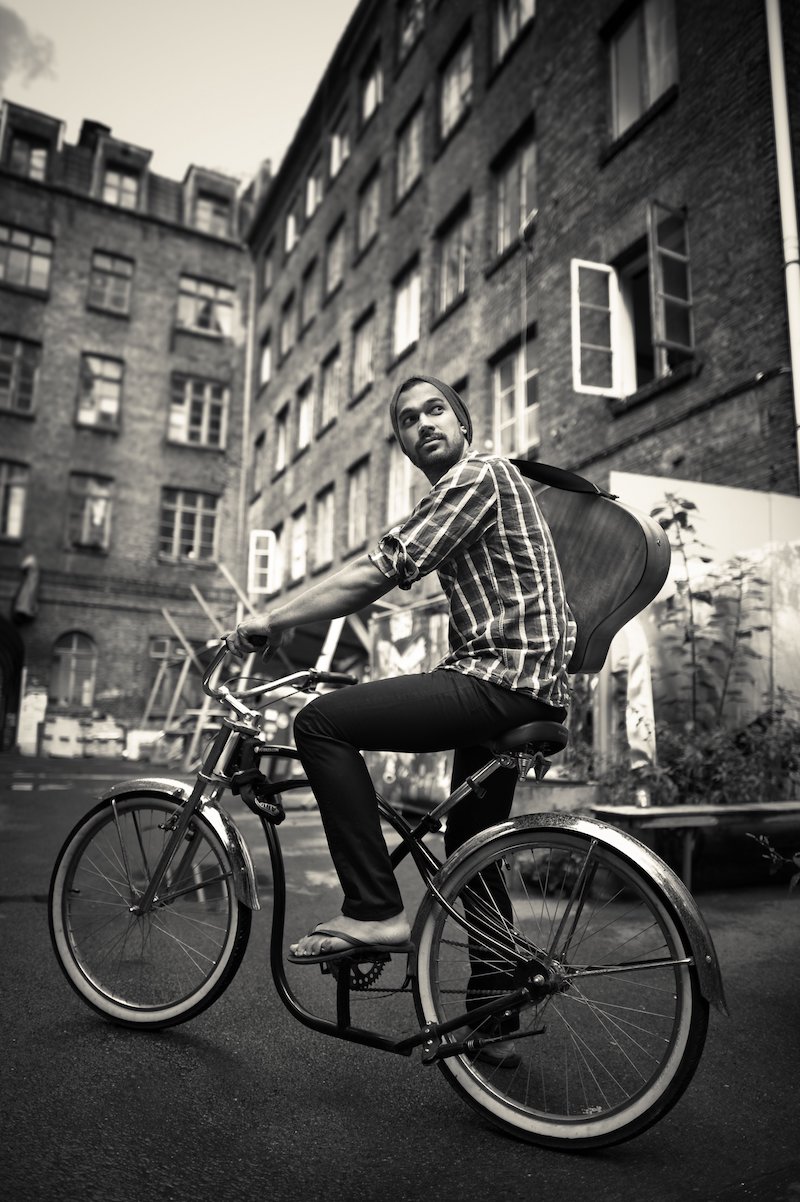 What does it mean to be at home? The experience is different for everyone, but this feeling is universal.

For Joel Havea, listening to old Tongan music has always transported him to that place.

He was born to a Tongan father and Dutch mother in the friendly island’s capital of Nuku’alofa. Later, he was raised in the rich cultural landscape of Melbourne, Australia.

He has spent the last decade living in the dynamic harbor city of Hamburg, Germany.

Since relocating to Europe, Joel has played hundreds of solo and trio shows in over 20 countries, spanning 4 continents.

‘Uluaki Fepaki / Island Songs’ is the first tune from the upcoming Joel Havea Trio album, entitled, “Ki ‘a Lavaka”. The anticipated project is set to be released in early 2020.

The project finds Joel Havea paying homage to the long line of well-respected Havea songwriters from the tropical island Kingdom, going back many generations.

The result is a reflection of his roots as a true world citizen, adding another element to his already eclectic style.

We recommend adding Joel Havea’s “Uluaki Fepaki / Island Songs” single to your personal playlist. Also, let us know how you feel about it in the comment section below.