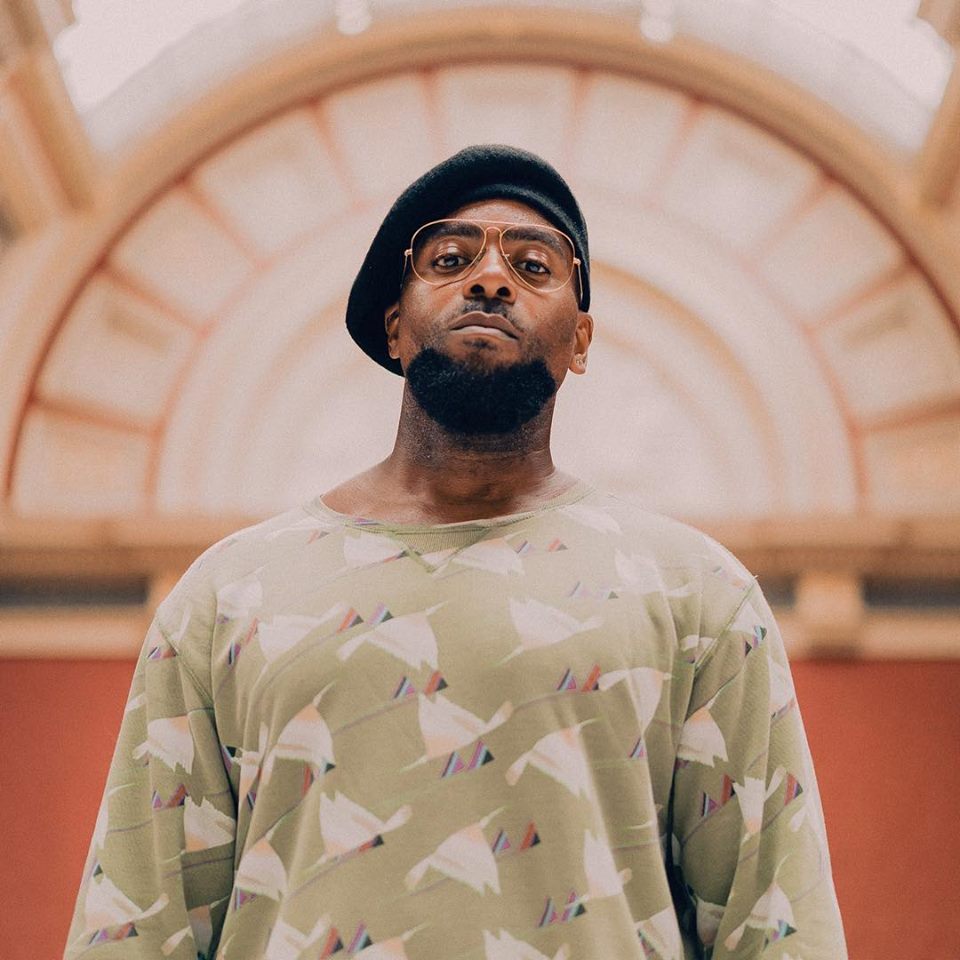 Jodie Abacus is a South London-based R&B/Soul singer. Not too long ago, he released “You’re Crazy”, an electrifying new single from his upcoming debut LP.

“Ever had a crazy ex?? No? Just me then! I have a primary rule: never let your muses know that a song you wrote is about them…especially the crazy ones.” – Abacus

Described by many as Thundercat meets Stevie Wonder, Abacus sings from a relatable place. His single, “You’re Crazy”, is an ode to all crazy ex-partners. 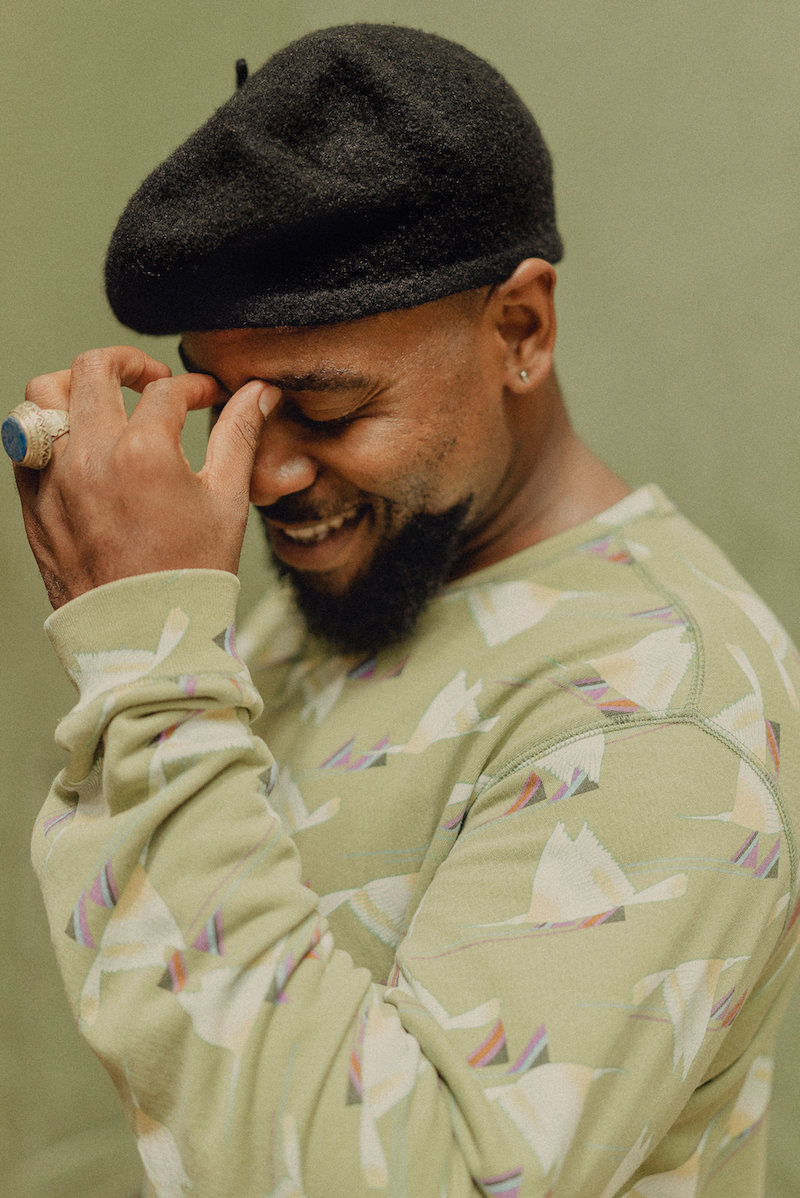 “The singer now looks at life from an optimistic viewpoint. He lives with the progressive attitude that he must be able to take sh*t and grow flowers.”

Abacus’s forthcoming LP was inspired by ‘the worst, mental, f*ck-with-my-head year’ which saw the singer break-up with his girlfriend of five years. Also, during that dire time, he suffered a near-death experience due to pneumonia. 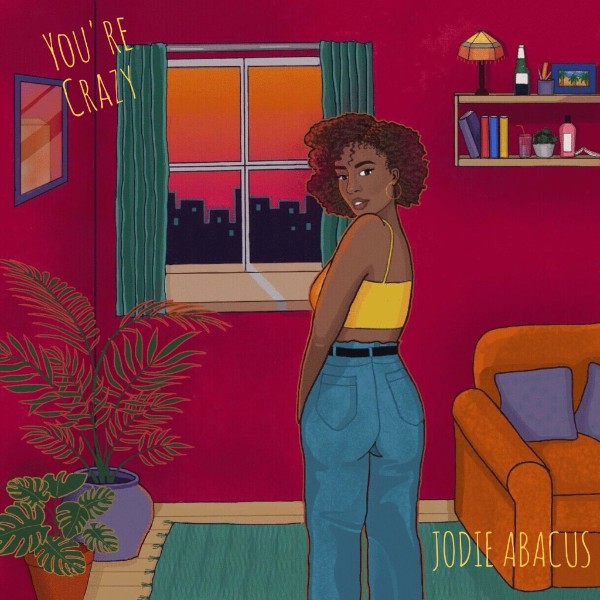