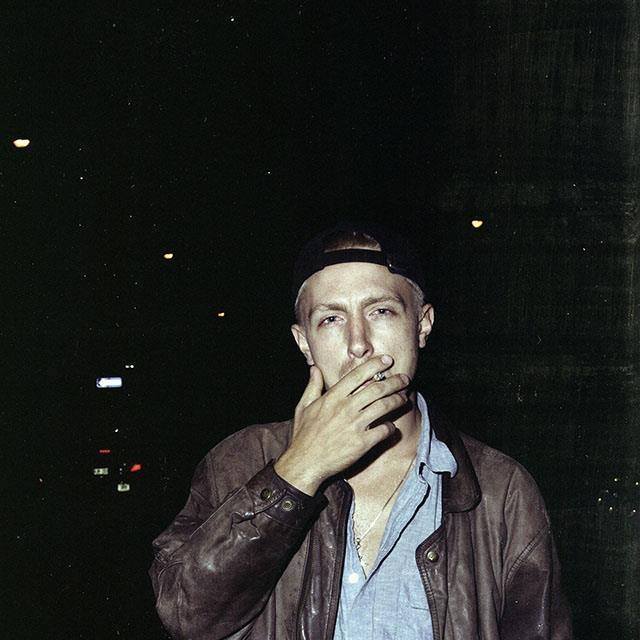 Jim Junior is a pop singer-songwriter-producer from Toronto, Canada. Not too long ago, he released a poppin’ debut tune, entitled, “The Dark Side”.

Jim Junior – “The Dark Side”

“I think I loved the irony of an upbeat, happy piece with a dark lyric about addiction. There’s a contradiction there, but I’m challenging myself with it too, by asking if the ways we choose to live and enjoy ourselves are so ‘black and white’. And whether one type of behavior is inherently better or worse than another.” – Jim Junior

“The Dark Side” contains a relatable storyline, ear-welcoming vocals, and a groovy pop instrumentation which oozes with splashes of funk and soul. Also, the song tells a tale of a man that’s trying to cope with his addictions.

“It’s all about compulsion, for better or for worse. There’s sometimes an irony living in lyrics, and I think both of these other tunes have an element of that. There’s an inevitability that the ‘me’ in the song is struggling with but also embracing. That he can’t really change aspects of himself even if he wants to. But maybe that’s okay as long as it’s dealt with honestly.” – Jim Junior 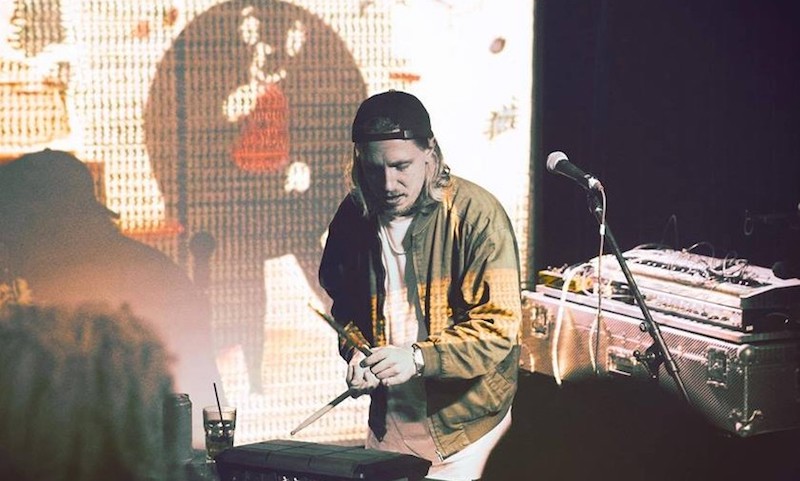 Jim Junior began vocalizing his own music during his DJ sets while hosting tons of illegal parties in Toronto. After a while, people gravitated to his style of music, and most of them ended up coming back to see him perform. Check out his latest project via Spotify.

We recommend adding Jim Junior’s “The Dark Side” single to your personal playlist.