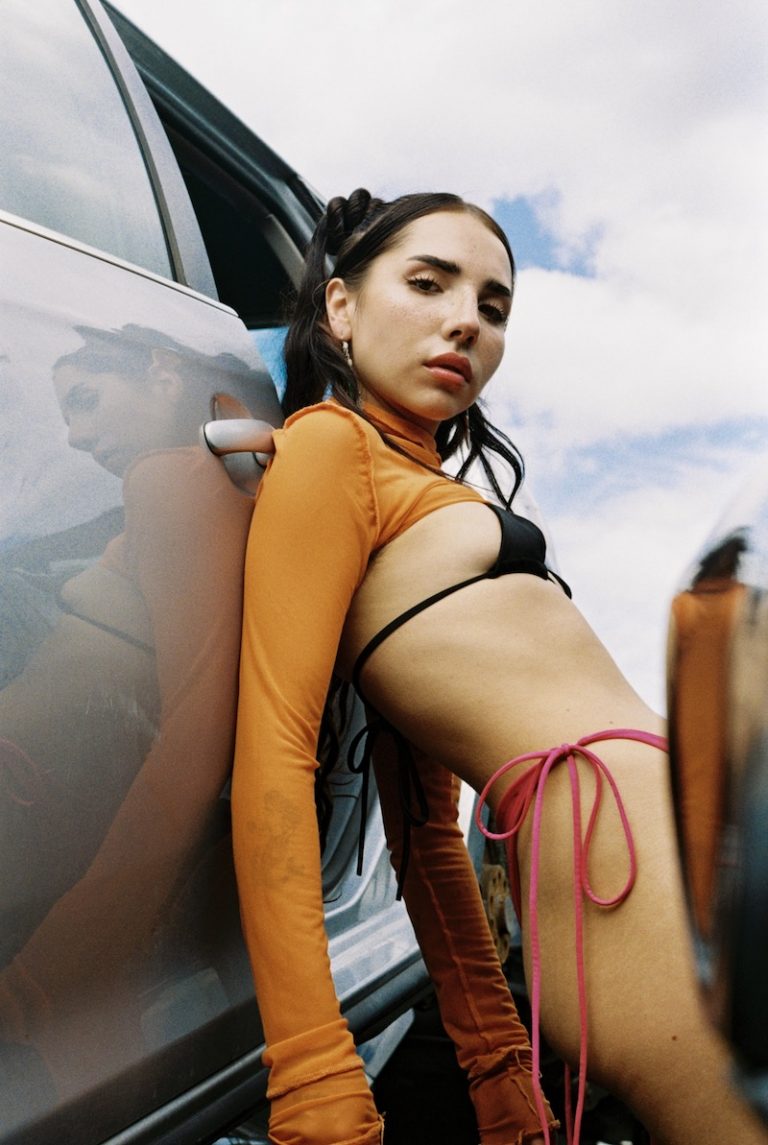 JEZ_EBEL is an up-and-coming singer-songwriter from Norway. Not too long ago, she released a stylish music video for her “I Want You” single.

JEZ_EBEL – “I Want You” music video

“I wanted to show an image of a woman, that would even be wrong sometimes. A woman that would feel negative emotions. I wanted to show a woman who could be rude, but also tender and in need of love and validation. I want to show the duality in womanhood, but of course, packaged in a romantic aesthetic because I am a hopeless romantic, unfortunately.” – JEZ_EBEL explained

‘I Want You’ tells a heartfelt tale about a young woman who has fallen head-over-heels in love with a special person in her life. The likable tune contains a relatable, infatuation-based narrative and ear-pleasing vocals that will resonate well with music lovers. Furthermore, “I Want You” possesses groovy bass-laden instrumentation flavored with a dreamy lo-fi indie-pop vibration. The song also serves as a tasty appetizer to what listeners can expect to hear on JEZ_EBEL’s upcoming five-track EP, entitled, “the humbling chronicles of jez,” available on June 17, 2022.

“‘JEZ_EBEL is a project that started in my bedroom in 2017. As a lonely teenager, I found a whole online playground for my creative thoughts. And I got very inspired by watching others publish music, uncritically, sometimes even unfinished on the internet. It was a huge relief to discover an online community that enjoyed the whole ‘demo’ vibe. Although I come from a city with a lot of culture and music, I often found it hard to start because of my introverted tendencies. And being an internet kid at heart, I found the Soundcloud format far more forgiving than a scene that wouldn’t maybe enjoy my content. So that’s where it started. In the beginning, I started to form an alter ego, that I later named JEZ_EBEL.” – JEZ_EBEL explained

The name JEZ_EBEL pays homage to the female figure who was mentioned quite a few times in JEZ_EBEL’s childhood, often with negative connotations from religious leaders. When JEZ_EBEL read about Jezebel in a historical context, she learned how misunderstood her character was and how dirty history had treated her and other women like her, for centuries. JEZ_EBEL concluded that people fear powerful, indulgent, and charismatic women. And the world fears the unhinged woman and despises women whom they do not understand.

“I Want You” single 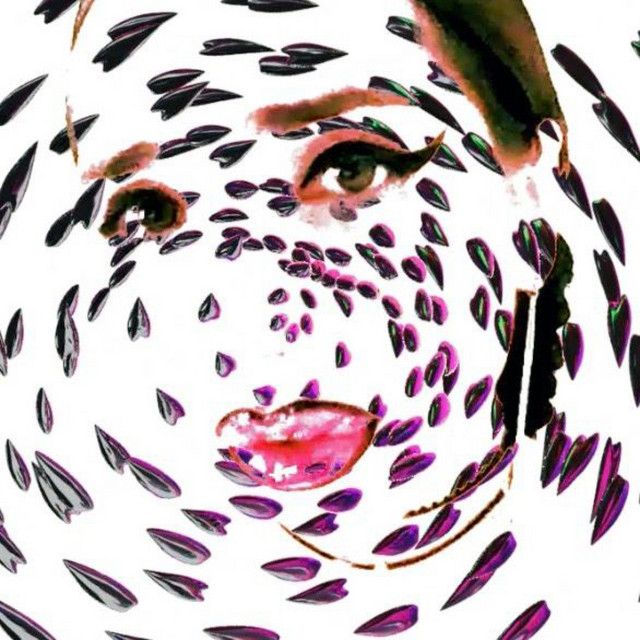 We recommend adding JEZ_EBEL’s “I Want You” single to your favorite indie-pop playlist. Also, let us know how you feel about it in the comment section below. Mel Blanc’s famous catchphrase, “That’s All Folks!” Thanks for reading another great article on Bong Mines Entertainment – the hot spot for new music. Always remember that (P) Positive, (E) Energy, (A) Always, (C) Creates, (E) Elevation (P.E.A.C.E). Contact us on social media via Twitter, YouTube, Instagram, or Facebook, and let us know what’s going on. “Disclaimer: This post contains Apple TV and Apple Music affiliate links. When you buy through links on our site, we may earn an affiliate commission.