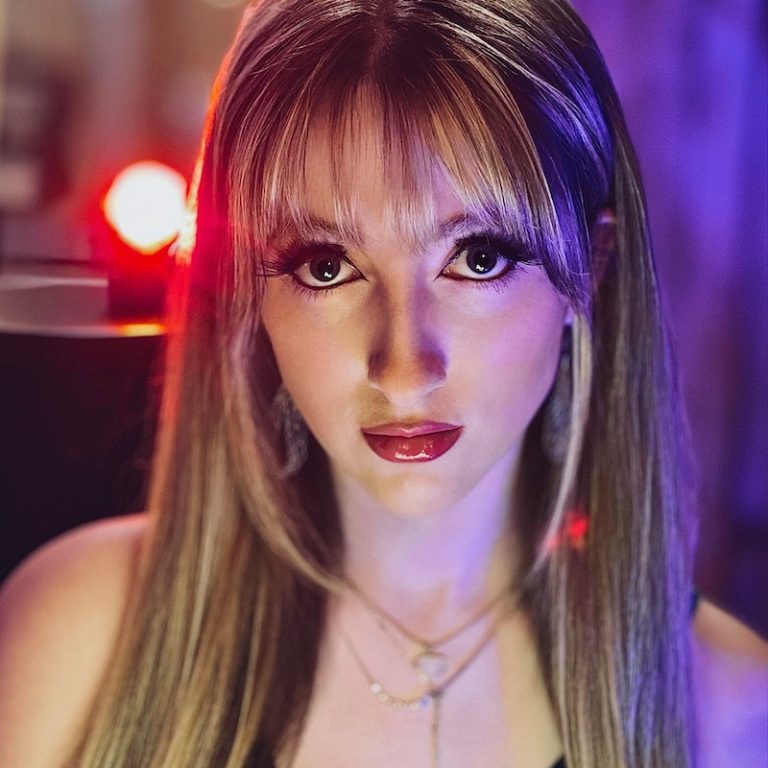 JEX releases a lovely lyric video for her first solo single, entitled, “2AM”

JEX is a rising singer-songwriter from New Jersey. Not too long ago, she released a lovely lyric video for her first solo single, entitled, “2AM,” her official debut for Eddie O Entertainment/Casablanca Records.

“I tried to capture the personal experience of not being able to sleep because you’re thinking about someone. You’re not in love with this person, but at that time of night, it sometimes feels like you are. This person is just on your mind.” – JEX explained

‘2AM’ contains a relationship-based narrative, ear-pleasing vocalization, and tuneful harmonies. The dancefloor-friendly tune possesses piano-laden instrumentation flavored with electro-pop, EDM, and disco-dance elements. Furthermore, “2AM” serves as a tasty appetizer to what listeners can expect to hear from JEX in the near future. 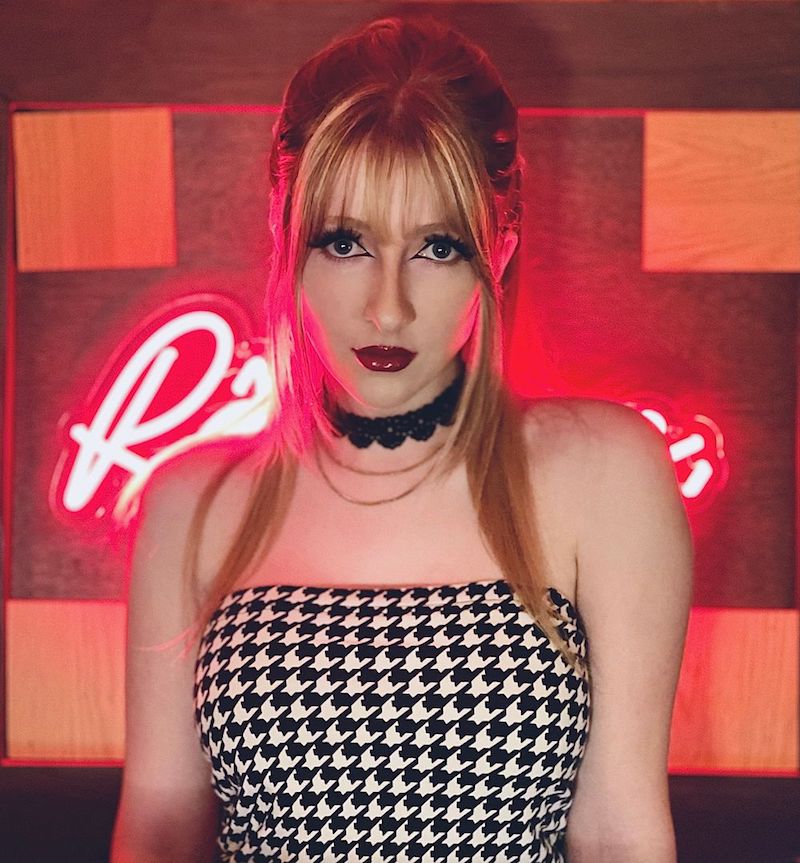 JEX recognized her calling as a kid in a small South Jersey farm town outside of Philadelphia. Her father gigged regularly, and he brought JEX out on stage at a young age. She studied piano for twelve years and gained a deep understanding of theory. At the same time, she taught herself how to compose by listening to everyone from Lady Gaga, Sia, Amy Winehouse, Boston, and Foreigner. She dropped out of college and locked herself inside of her home studio. Her voice later caught the attention of various producers, and she quietly emerged as an in-demand vocalist. 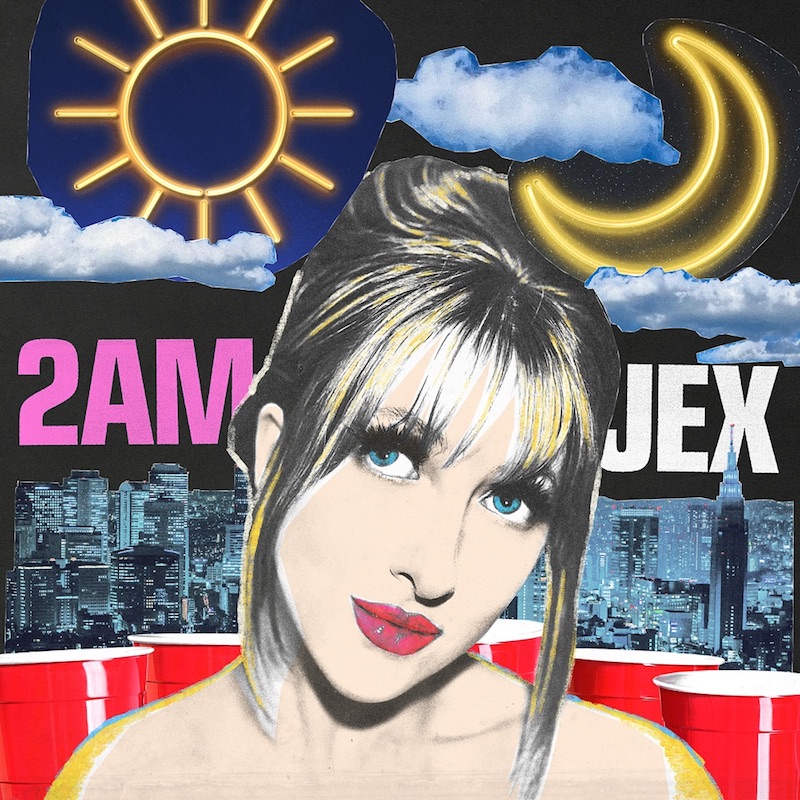 We recommend adding JEX’s “2AM” single to your favorite electro-dance playlist. Also, let us know how you feel in the comment section below. Mel Blanc’s famous catchphrase, “That’s All Folks!” Thanks for reading another great article on Bong Mines Entertainment. And always remember that (P) Positive, (E) Energy, (A) Always, (C) Creates, (E) Elevation (P.E.A.C.E).