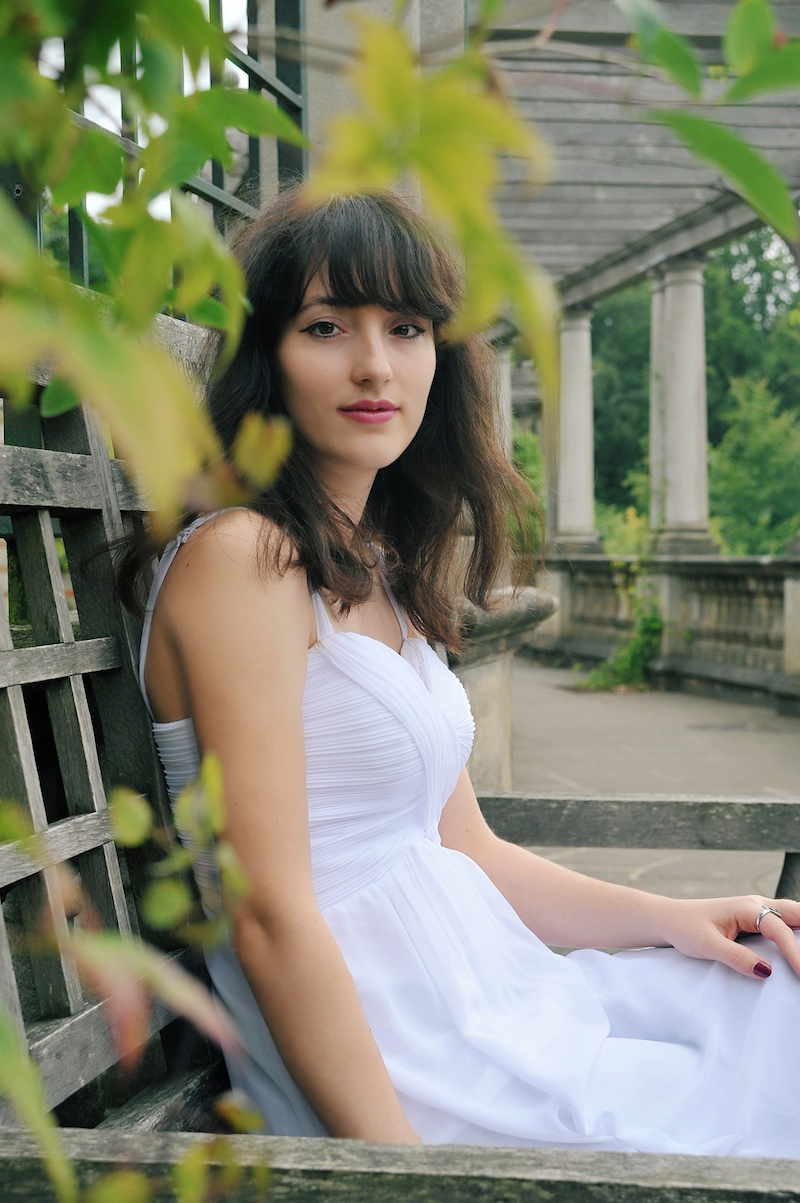 Jewelia releases an appealing audiovisual for her “Noah” single

Jewelia is a singer-songwriter and producer based in London, England. Not too long ago, she released an appealing audiovisual for her “Noah” single.

“‘Noah’ was written during the lockdown, and it is about finding hope when faced with overwhelming circumstances. During the past few months, the mental health of lots of people around me, some close to me, have been affected by isolation and uncertainty. ‘Noah’ was written as a message of hope: this flood will hopefully come and go and we’ll find dry land, like Noah.” – Jewelia explained

‘Noah’ contains a relatable narrative, soaring vocals, and poignant lyrics. Also, the emotional tune possesses moody instrumentation flavored with new age, electronica, and indie-pop elements. Furthermore, the music video was filmed on the Norfolk Coast, on a beach in Sheringham.

“I had the strangest dream, the whole world was underwater.” 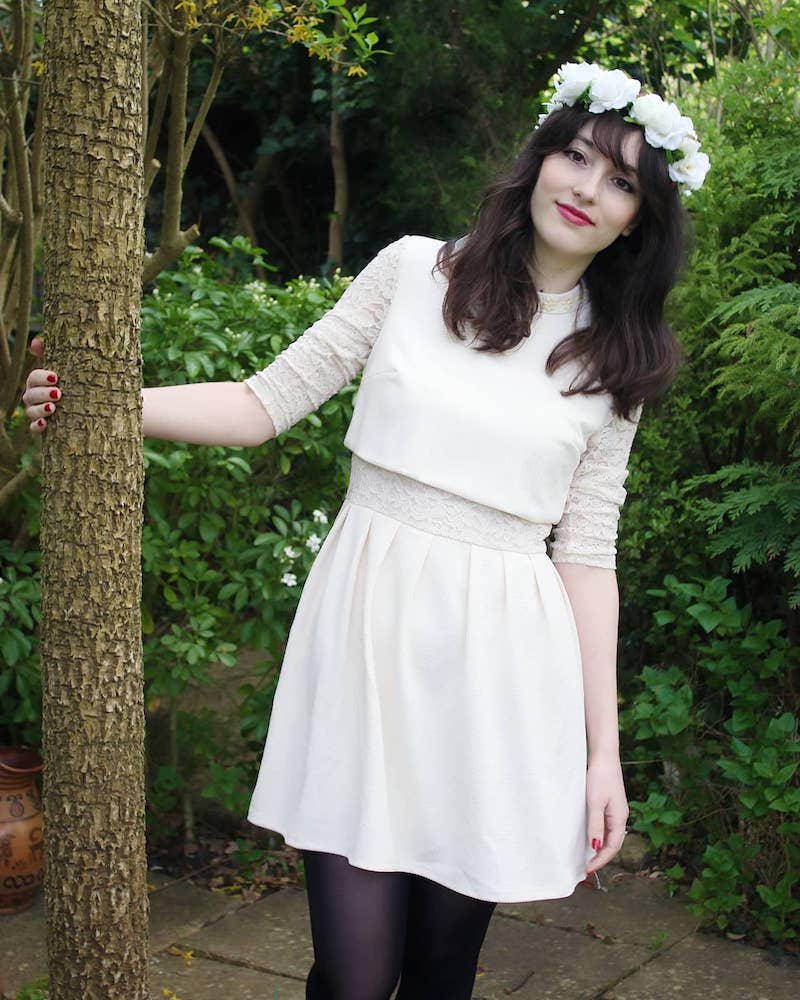 “It’s easy to feel powerless not only in extraordinary circumstances but every day, as part of this big world. This is another theme in the song inspired by events that happened in 2020. Events like the Black Lives Matter movement. I’ve been asking myself: what can we, common people, do about bigger issues like this? What can we do about wars, about social inequality, about decisions taken by people in power who don’t care about our wellbeing or about the planet? Can we really make a change? Do we matter?⁠” – Jewelia stated

Jewelia writes and performs a mixture of nostalgia-infused indie-pop and piano-powered fairytales. She and her partner, Andy Denyer, produced and mixed “Noah” in their home-studio. Also, the song was recently played on BBC Upload Radio Kent. 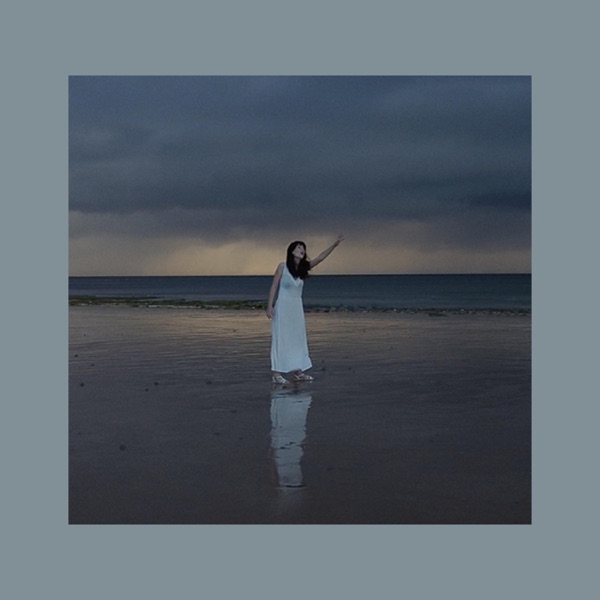 “‘Noah’ is also about finding the voice to word some of these worries, and finding hope that things will get better. We all have our own struggles, but there are some struggles we have not experienced, things we don’t know about, or we don’t think about on a daily basis. They are still happening, even if the hashtags are not trending, and we can make a change, starting with ourselves and our awareness.” – Jewelia stated

We recommend adding Jewelia’s “Noah” single to your favorite playlist. Also, let us know how you feel in the comment section below. Peace.