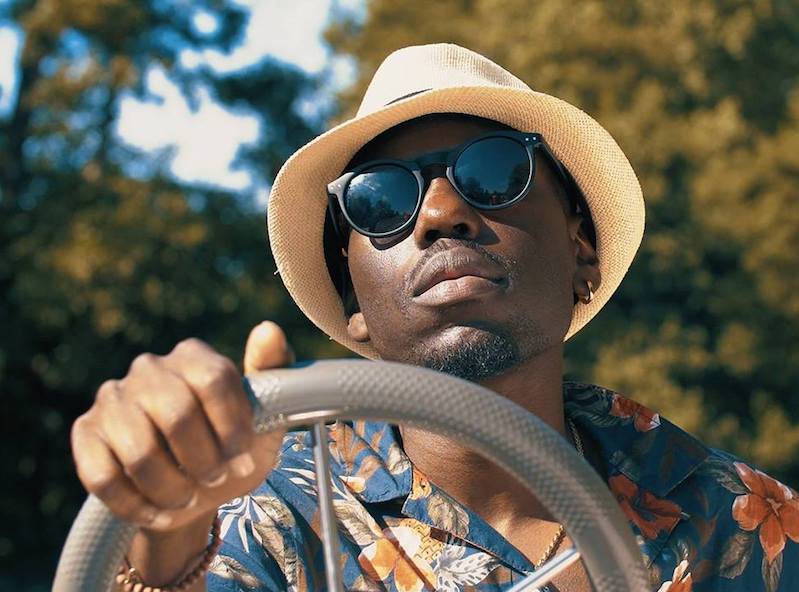 Jet Blvck is a hip-hop/dancehall/reggae artist from Sint Maarten, an island country in the Caribbean. Not too long ago, he released a music video for his romantic single, entitled, “Waiting”, featuring Kelly Krow.

The Noé Lapaix-directed video finds the artist driving a motorboat on a beautiful waterway. His lone passenger, a sexy model with a gorgeous smile.

The following scene shows them holding hands while walking away from the pier. Later, they end up in an enchanting floral garden with attractive flowers, exotic birds, and charismatic insects. 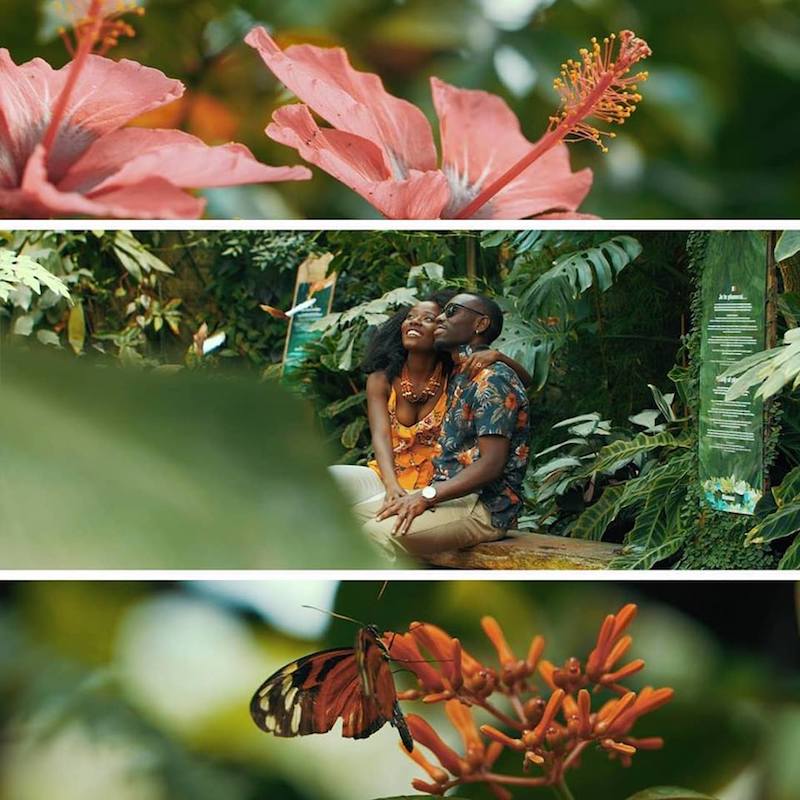 But their date isn’t over yet. While a Ferris Wheel rotates in the background, the couple dines outside at an exclusive waterside restaurant. Bliss is felt and they are as happy as ever to be in each other’s company. 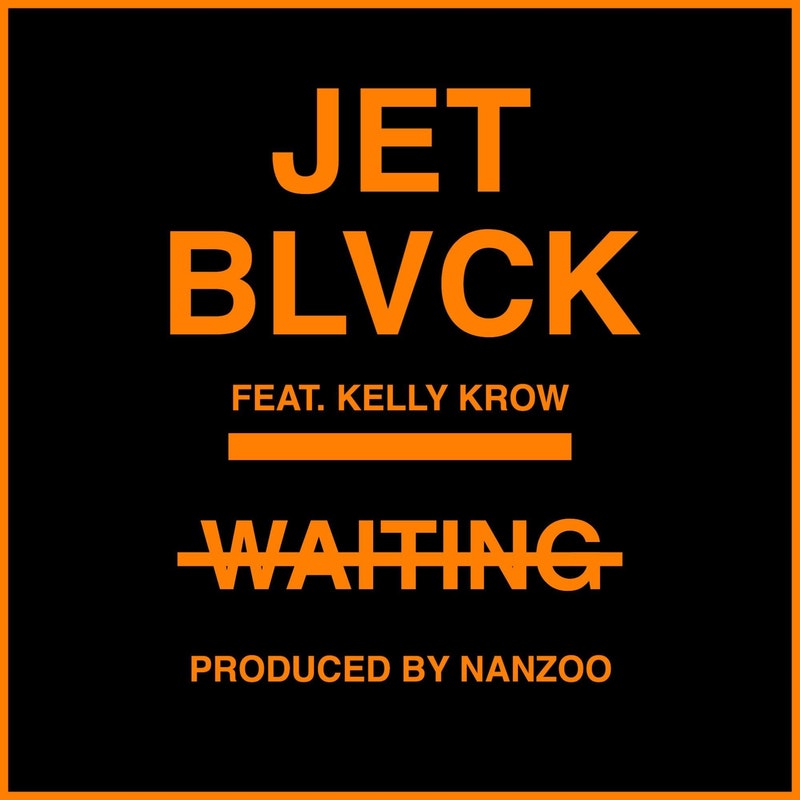 “Waiting” is a world/reggae tune perfumed with a melodic Haitian-creole/English vocals, shimmery melodies, and lush instrumentation.