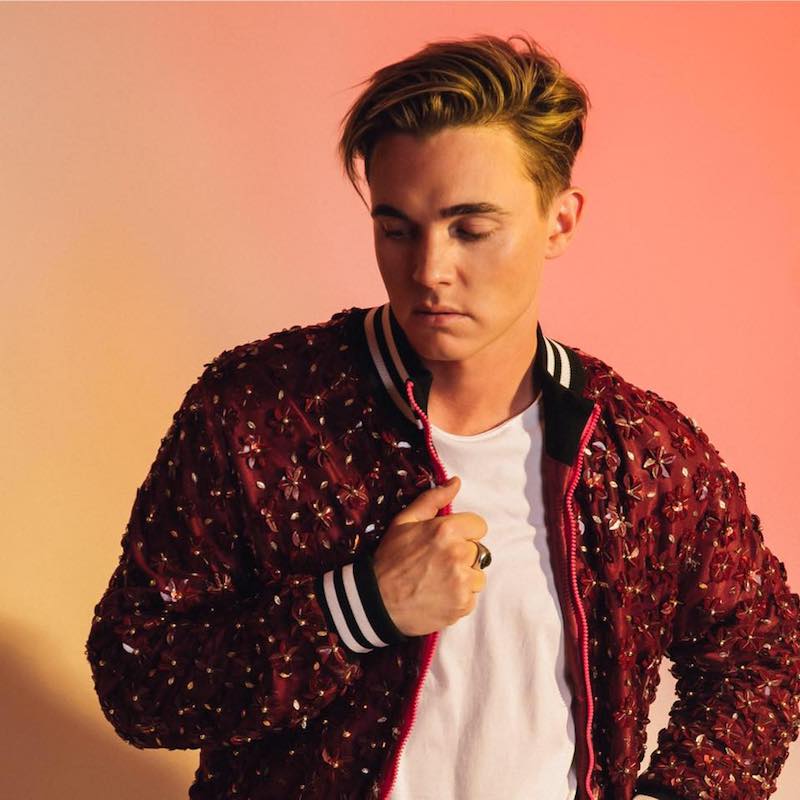 Jesse McCartney is a singer-songwriter/actor based in Los Angeles, California. Not too long ago, he released a tongue-in-cheek music video to showcase his “Wasted” single.

“The phone rings, already know who’s calling. But every time it’s after two. It ain’t you, but the champagne talking. Saying, ‘Baby, when you coming through?’ You like to call me when you’re high. End of the party, I’m your guy. Thing is, I do this every night and I don’t wanna come off impatient. But you only call when you’re wasted.”– lyrics

The Jason Lester-directed video stars Jesse McCartney and Katie Peterson in an episode of “The Young & The Wasted”, a parody soap opera. Apparently, all four of McCartney’s personas are on full display in the video, where they are vying for the attention of Veronica Slaughter, a sexy vixen played by Peterson.

McCartney plays the roles of Ricky Moonstruck (a playboy), Brock Donahue (a tough biker), Chamberlain (a hitman/businessman), and Aunt Marge (someone’s wasted aunt). Also, in the end, a clean-cut McCartney is seated on a loveseat with another one of his characters—this time, a skater decorated with noticeable tattoos. 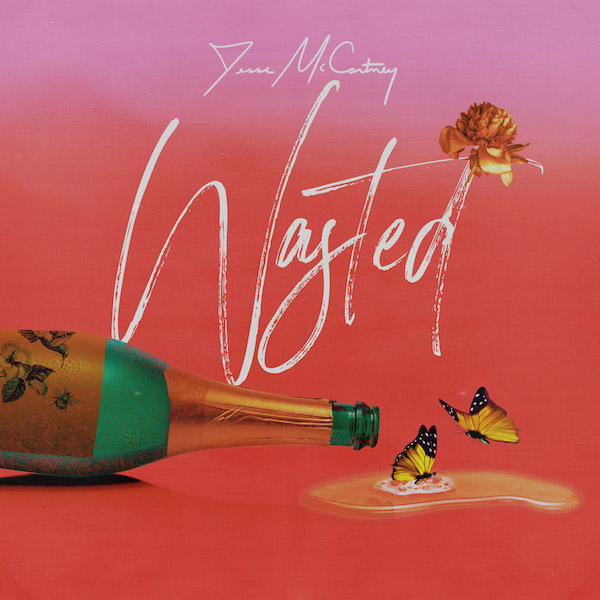 The “Wasted” song tells the tale of a young guy who is genuinely into a pleasure-seeking female who he desires to spend valuable time with. But the messed up thing is she only calls him during the early morning hours after she has partied to her satisfaction. Also, she’s intoxicated and high when she calls, and he would rather communicate with her in the daytime when she’s sober.

Jesse McCartney has sold over 2.5M albums and 8M singles across his award-winning career. His musical influences include Stevie Wonder, Michael Jackson, Ray Charles, James Taylor, Usher, Craig David, Seal, and TLC. “Wasted” follows in the success of his “Better With You” single, which has amassed over 8.9M views on YouTube.

Jesse McCartney – “Better With You”

“For every laugh, there is a silent cry. For every day there is a darker night. Sometimes this life doesn’t treat us right and I don’t know what to do. But I know it’s better with you.” – lyrics

We recommend adding Jesse McCartney’s “Wasted” single to your personal playlist. Also, let us know how you feel about it in the comment section below.