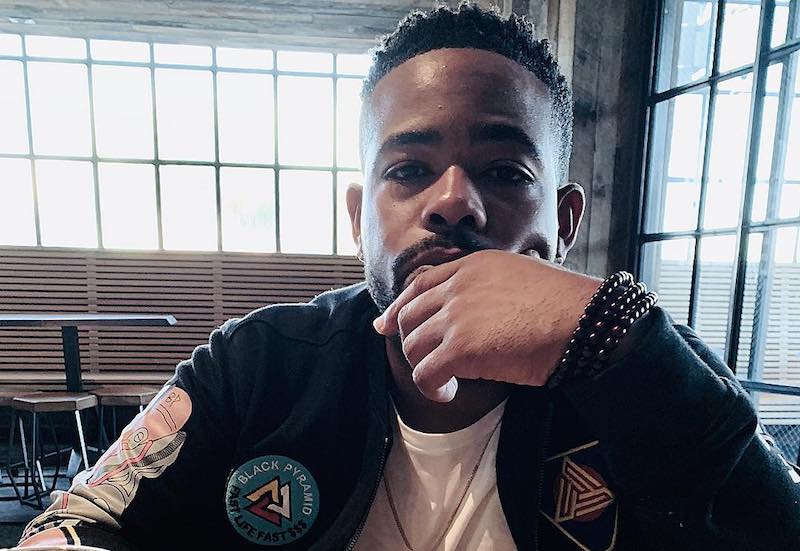 Jesse Janari is a hip-hop artist/producer/engineer from Inglewood, California. Not too long ago, he released “Tingz”, a melodic rap tune from his “Champagne Wishes & Caviar Dreams” project.

“Crib looking like the takeover. This the coupe when it switch 4 lanes over. This that how you doing I mean nice Daytona. How this young ni^^a get to talking to the donors. I never get to talk about the bonus. 40 on my waist with that 10-piece boneless. A lot of you ni^^as I don’t trust these days. And I rather stand trial than to dust these graves. ‘Cause me living is a must these days.” – lyrics

‘Tingz’ tells an inner-city tale of a young hustler who understands his worth. Losing isn’t an option, therefore, he’s a winner and it’s apparently for all to see. Also, his flashy lifestyle indicates that big things are happening where he’s at.

Jesse Janari and his two sisters were raised in Los Angeles by a single mother. His artistic process began at the age-of-nine after his father passed away. Shortly afterward, he concluded that the only way to escape the harshness of life was through music.

Since then, he has graced all spectrums of music including engineering, composing, and mastering. His raw sound tells compelling stories of life, written from the perspective of triumph and defeat. His music is characterized by its astute track selection, tonality, dynamic delivery, and performance.

Get acquainted with Jesse Janari’s music by streaming his “Champagne Wishes & Caviar Dreams” project via Spotify.

We recommend adding Jesse Janari’s “Tingz” single to your personal playlist. Also, let us know how you feel about it in the comment section below.