Jesper Jenset is a rising Norwegian pop singer. Not too long ago, he released “Bad Vibrations”, a danceable electro-pop tune from his forthcoming EP, entitled, “Waves Vol. 2”

‘Bad Vibrations’ tells the tale of a guy who confronts his girlfriend for not telling him that their relationship is over. It’s bad enough that everyone knew about it except him, and now he wants to talk to her about it.

But she isn’t trying to hear the words that are coming out of his mouth. She wants out of their relationship and her bad vibrations speak volumes.

However, there’s no quitting in the guy. He wants to know why is she willing to throw away everything they have worked so hard to build? Her answer, “Distance”. They are too far apart to keep their connection alive.

He doesn’t buy that and suggests that distance isn’t a good enough reason. He figures if they can meet halfway, there’s still a chance for them to rekindle the dying fire that once burned inside their hearts. 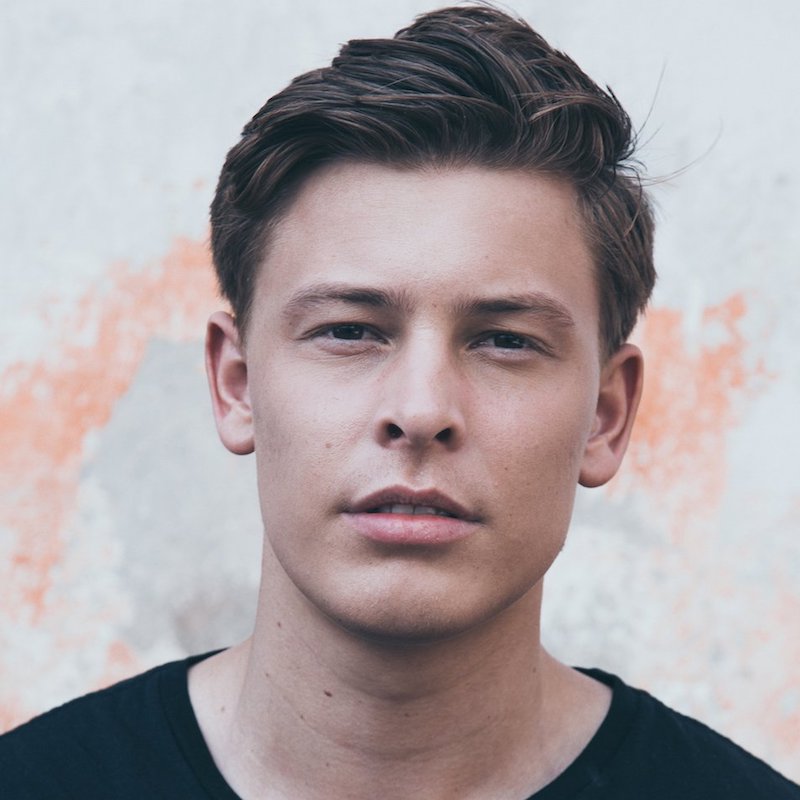