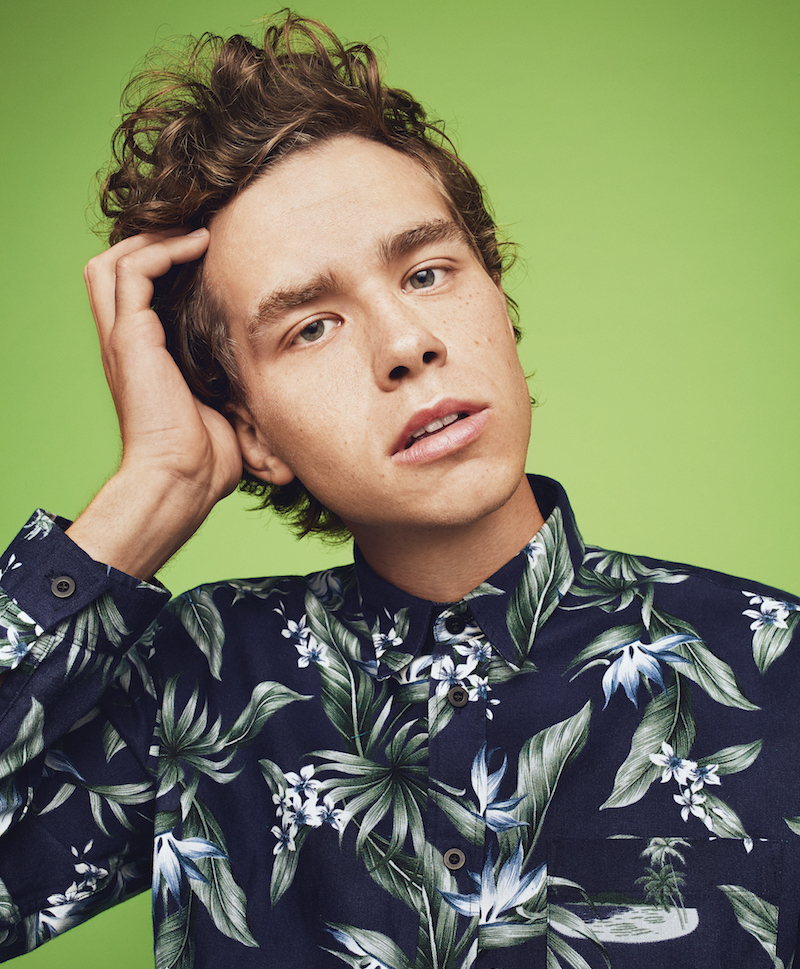 jens releases a festive pop tune, entitled, “Any Other Way”

jens is a 23-year-old rising pop star from Bergen, Norway. Not too long ago, he released a festive pop tune, entitled, “Any Other Way”.

“Call you up when I’m drunk like I always do. Know that I can let go of you. Don’t seem to mind you got a hold on me. I’m obviously in too deep. I know that I should probably walk away. But something ’bout you makes me wanna stay. Sure you’ll be the death of me but I wouldn’t have it any other way.” – lyrics

‘Any Other Way’ tells an adventurous tale of a young guy who is head-over-heels in love with a person he’s involved with. Apparently, this person has him under a powerful love spell that the guy can’t seem to break loose from. Although he considers walking away from the relationship, it’s always something about his partner that makes him want to stay.

“I wrote ‘Any Other Way’ in Stockholm together with two great talented songwriters. The day I was writing with them I woke up with fever and first considered if I had to cancel. Today I’m glad I went to the studio that day. The song is about me accepting that you don’t always have control over things that happen in life and how it’s important to make the most of things even if it looks dark.” – jens

‘Any Other Way’ contains a relatable storyline, adorable pop vocals, and happy instrumentation flavored with commercial pop and electro-dance elements. Also, the song was ignited in Stockholm and completed in Helsinki, where it was eventually recorded.

jens exudes a positive Nordic radiance and creates pop music with both warmth and coolness. With a slight nod to the ‘90s, his music is catchy and current with references like Charlie Puth, Shawn Mendes, Sigrid, Youngr, NEIKED, and Lauv.

Not too long ago, the bubbly entertainer released his debut single, entitled, “Mixtape”. Shortly afterward, the song went viral in Sweden, Denmark, Norway, and it was listed on key radio stations and playlists. So far, it has amassed over 1M Spotify streams, and over 1.7M streams on Deezer, mainly in France.

We recommend adding jens’ “Any Other Way”  single to your personal playlist. Also, let us know how you feel about it in the comment section below.