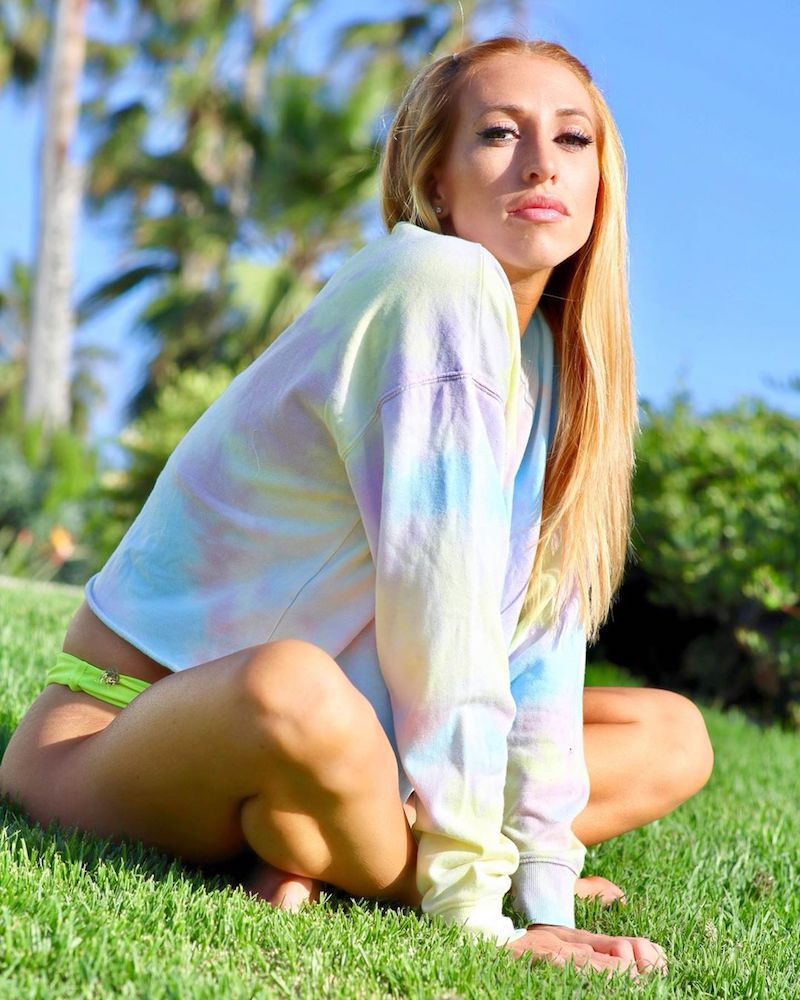 Jenny Chapin is a California-based singer-songwriter and dancer. Not too long ago, she released a feel-good pop tune, entitled, “A Better Me”.

Jenny Chapin – “A Better Me” single

‘A Better Me’ highlights the power of independence and being the best version of yourself. The likable tune empowers audiences with its self-empowering message and relatability. Furthermore, “A Better Me” is Jenny Chapin’s first single as a solo artist. 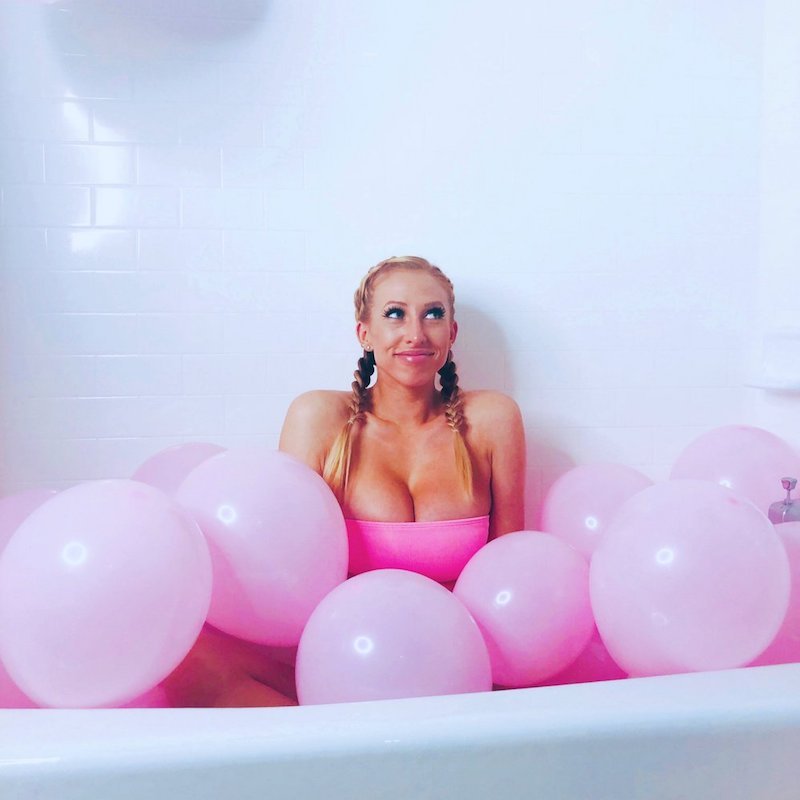 “This song is about how sometimes what you think you want and what you actually need are two different things. Even when you think you can’t be happy without someone, you’re stronger than you think, and you’ll get through it.” – Jenny Chapin stated

In conjunction with the single release, Jenny Chapin is launching a movement where audiences can dance to her “A Better Me” single. The movement urges listeners to post their dance on the popular social media app, TikTok, using the hashtag, #abetterme. Also, the dance movement will then turn into team-against-team and will become a flash mob competitive challenge.

“A Better Me” single

We recommend adding Jenny Chapin’s “A Better Me” single to your personal playlist. Also, let us know how you feel about it in the comment section below.