Jennie Harluk is a rising singer-songwriter from Canada. Not too long ago, she released a wonderful pop single, entitled, “Party for Two.”

‘Party for Two’ is jam-packed with pop goodness and showcases Jennie Harluk’s vocals as it seamlessly bounces between guitar-driven pop and a full-blown dance party. On the track, Jennie details the fun of keeping a relationship private.

The video, co-directed by Jennie herself, highlights the playful side of the track through nostalgia inspired by 2000s tv series and romcoms. Hanging out in her room, chatting on a landline, and trying on different outfits, “Party for Two” is the story of young love and a snapshot of youth. Down to the colors and film style, there’s a nostalgia that encapsulates a visual feeling of the giddy feeling of falling in love through the song. 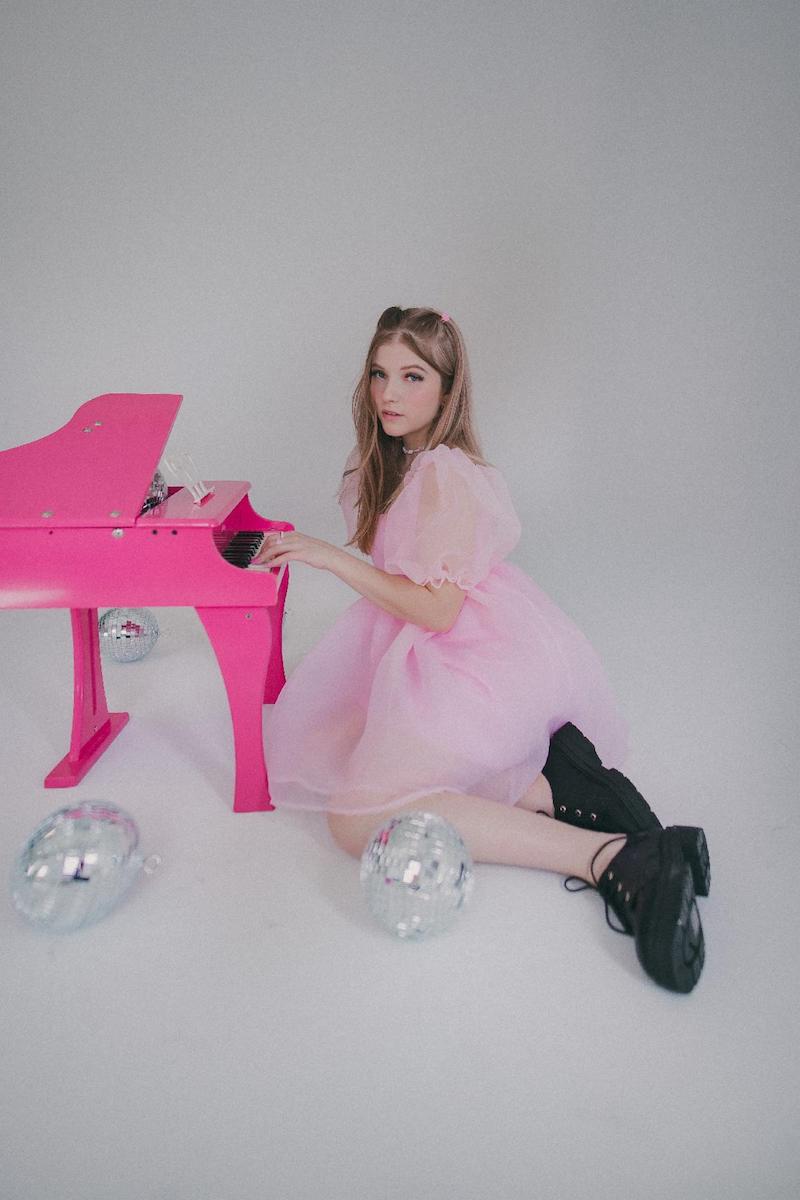 “I tend to over-romanticize life a bit. I often write songs that I feel belong in an indie movie where the kids fall in love and the whole world changes and maybe it lasts or maybe it doesn’t. But the feeling of falling in love with someone new and mysterious is so euphoric and exciting. The story of ‘Party for Two’ itself is about two people falling for each other and keeping it to themselves. Whether that be from their friends or family or the rest of the world in general. Life and love are so public now and I believe sometimes keeping the things most important and close to you private or secret makes them that much more special and passionate.” – Jennie Harluk explained

Jennie Harluk has worked hard to make her dreams come true and that hard work is paying off big time. She’s an RBCxMusic First Up artist, which highlights 19 up-and-coming artists from all over Canada, and Jennie was chosen to perform on July 1st and 2nd at the Fairmont in Banff as part of RBC’s showcase series. On July 13th, she played Calgary’s own, Stampede Festival, and will be featured at the First Up program in Toronto on August 17th and 18th.

Jennie Harluk and music are a match made in pop heaven. The young singer-songwriter has been honing her craft for years and is ready to truly break out. An artist at heart, she is involved in every step of the process – writing, composing, producing. This intimate knowledge developed through a childhood devoted to music is paying off as she gears up for a fresh go at the spotlight. 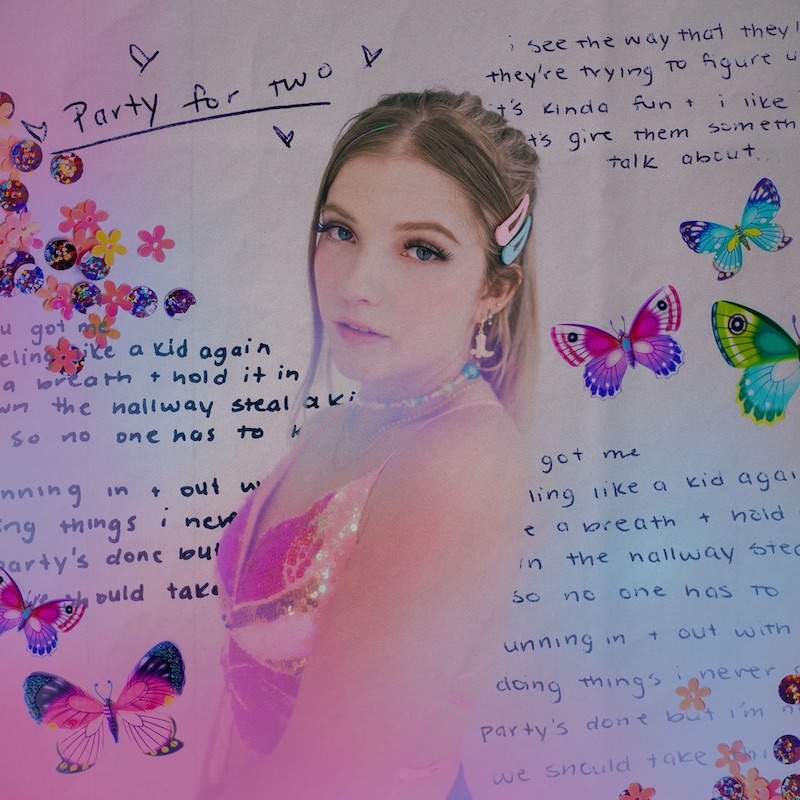 We recommend adding Jennie Harluk’s “Party for Two” single to your favorite contemporary pop playlist. Also, let us know how you feel in the comment section below. Mel Blanc’s famous catchphrase, That’s All Folks! Thanks for reading another great article on Bong Mines Entertainment – the hot spot for new music. Always remember that (P) Positive, (E) Energy, (A) Always, (C) Creates, (E) Elevation (P.E.A.C.E). Contact us on social media via Twitter, YouTube, Instagram, or Facebook, and let us know what’s going on. “Disclaimer: This post contains Apple TV and Apple Music affiliate links. We may earn an affiliate commission when you buy through links on our site.