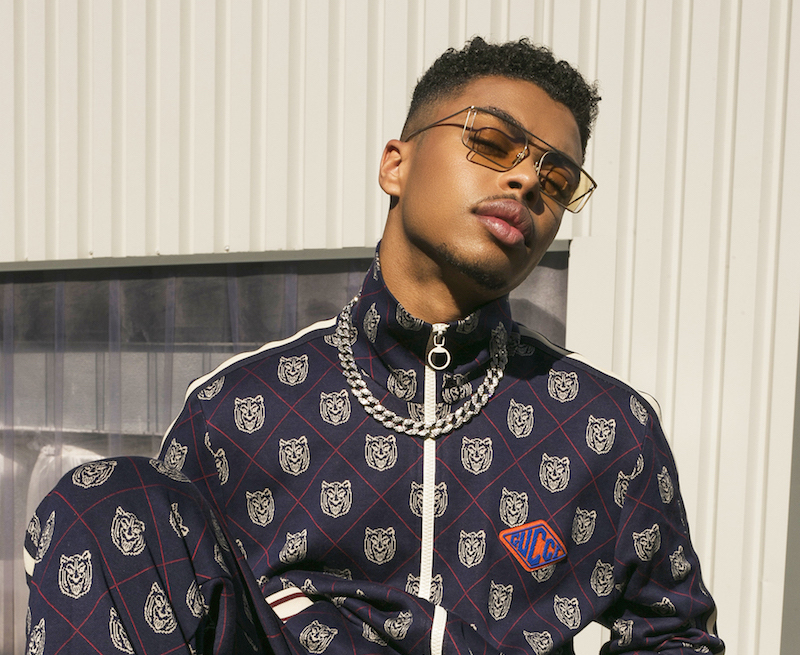 Jean-Mikhael is an up-and-coming contemporary R&B singer-songwriter from London, England. Not too long ago, he released “Deal”, a tasty R&B tune from his debut EP, entitled, “The Deal”, featuring Akara Etteh.

Jean-Mikhael is a BRIT School graduate. He follows in the footsteps of notable alumni such as Adele, Amy Winehouse, Jessie J, and Ella Eyre. His first musical venture was as the young Michael Jackson in London’s West-End production of ‘Thriller LIVE’.

Having tasted life as a performer, his show stopping, showman tendencies continue to play a central role within all aspects of his music, from the sound and delivery through to the visuals themselves. Also, his live presence has awarded him with a sold-out headline show at 229 the Venue, and performances for platforms such as Sofar Sounds and People’s Day 2018.

“‘The Deal’ EP is about boundless expression. Glossy, innovative, and empowering. The EP is a deliberate construction that has been built from a recipe of productions, emotions, visuals and lyrics, all seasoned with time rather than being rushed out.”

In conclusion, Jean-Mikhael is a singer you need to keep an ear👂out for. Therefore, we recommend adding his “Deal” single to your personal playlist.

Type to search or hit ESC to close
See all results
Do NOT follow this link or you will be banned from the site!