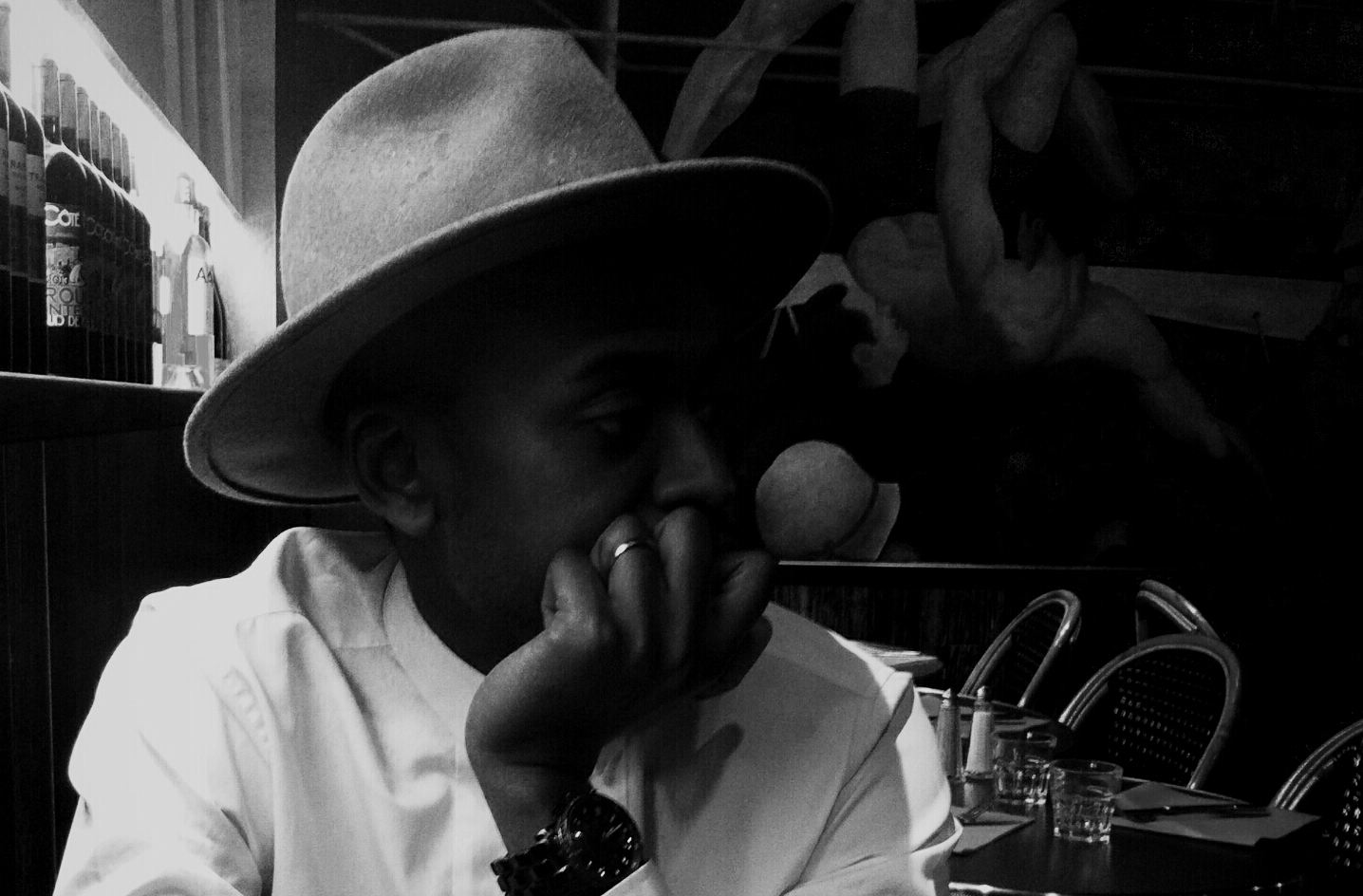 “Triple Entendre is an ode to the wordplay. For this single, out of ‘The Substance’ project, I wanted something that illustrated the concept of the whole album. Great rap lyrics with substance over dope beats! Both MCs, Michael DaVinci and Angelo Mota were perfect fits for this one as they went head to head on a verbal duel dropping lyrical dimes in triple. The song is a straight up lyrical exercise that bring a good and healthy sense of competition which is always needed in Hip Hop.” – Kengz, in an interview with Mass Appeal

In conclusion, the result is refreshing and serves as a friendly reminder that a good and healthy sense of competition. Also, it’s an important key to hip-hop’s success.