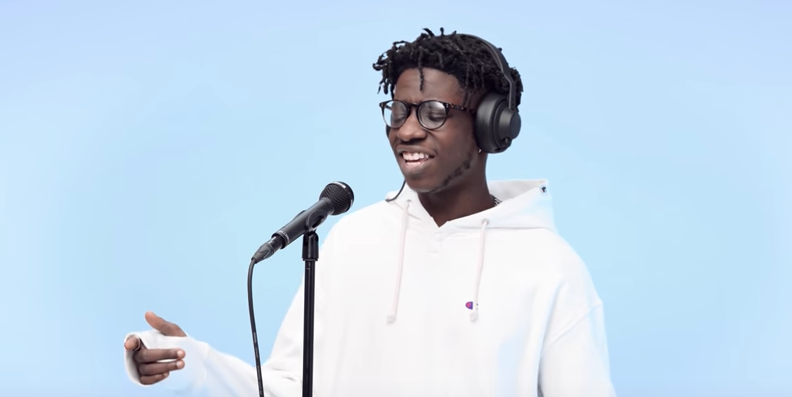 JD Cliffe is a 22-year-old rapper outta North London, England. Not too long ago, he released a music video for his “Nothing but Notes” single.

JD Cliffe – “Nothing but Notes”

“Nothing but Notes was produced by London-based producer OZZIE. Also,it channels Cliffe’s ability to fuse RnB with elements of trap. The video was directed by Arian & Penelope and it was shot as a surveillance video, flitting between night and day vision.”

Not too long ago, Kai-A, a Watford-born Brighton-based artist, and Cliffe performed their “Certi” single via COLORS. Check out the video below.