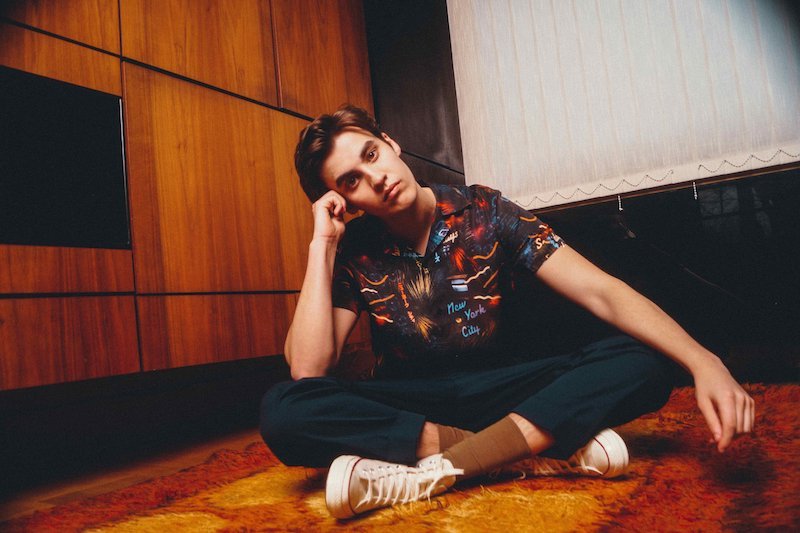 JC Stewart is a talented singer-songwriter from Northern Ireland. Not too long ago, he released a music video for his “Lying That You Love Me” single.

JC Stewart – “Lying That You Love Me” music video

“It’s about that weird feeling of loving what you know and being scared of change. In this case, it’s missing someone, even though you know they were bad for you and it wasn’t going anywhere.” – JC Stewart

The Sophie King-directed audiovisual (partly filmed in JC Stewart’s hometown of Magherafelt) cuts between two connected narrative strands. In the first, JC Stewart and a young woman (played by Clea Martin) are enjoying the carefree rush and excitement of blooming young love. But in the other, he’s home alone following their split, reflecting on what might’ve been. Bittersweet, sorrowful yet also optimistic for what’s to come.

‘Lying That You Love Me’ contains a relatable storyline, ear-welcoming vocals, and tuneful melodies. Also, the likable tune possesses luxurious instrumentation scented with an emo-pop aroma. Furthermore, “Lying That You Love Me” has amassed over one million streams online. 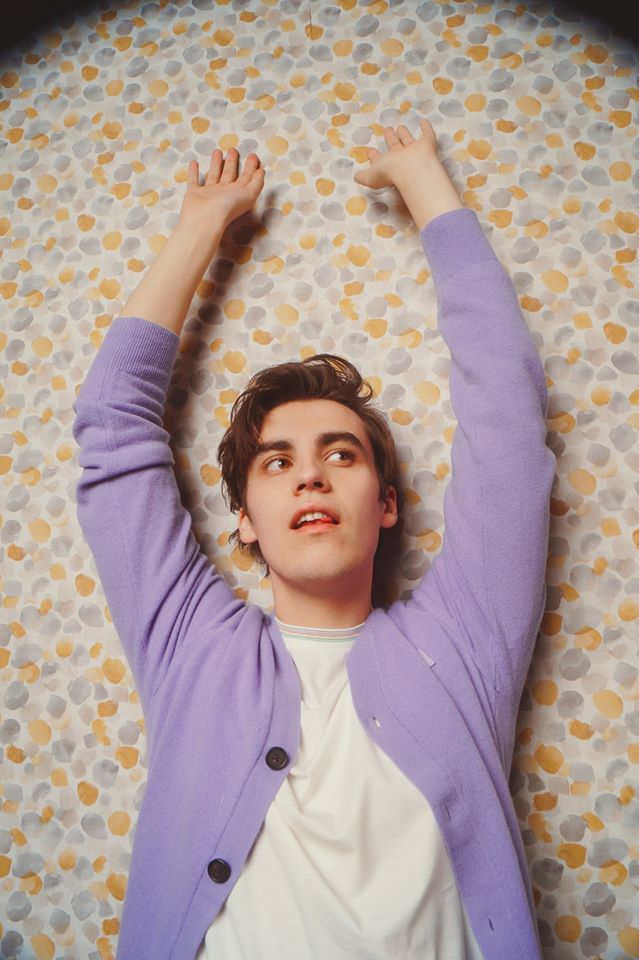 JC Stewart was destined to continue the family grocery business. But, instead, he deviated on the road toward pop stardom. Later, a chance encounter with Lewis Capaldi at an A-lister party in Hollywood took his music career to the next level. Feeling at odds with their surroundings, the pair decided to duck out for a beer in a local bar. That swift pint turned into an impromptu middle-of-the-night writing session in which “Hollywood”, from Capaldi’s #1 debut album, was written.

“Lying That You Love Me” single

We recommend adding JC Stewart’s “Lying That You Love Me” single to your personal playlist. Also, let us know how you feel about it in the comment section below.