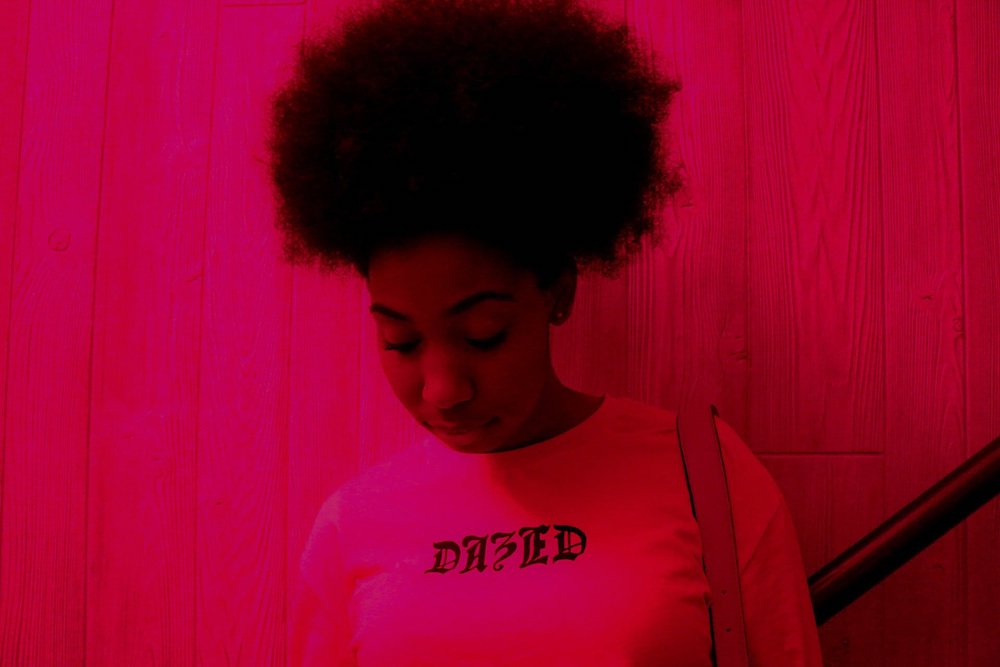 Jazmyn Alexis is a Chicago-based Contemporary R&B/Soul singer originally from Cincinnati, Ohio. Not too long ago, she released “Get Me Right”, a bubbly r&b tune from her “Cheesecake II: Sliced” album.

“‘Cause yo ni^^a was all in my DM last night. Every other day ya phone be poppin’ in the middle of the night. These ni^^as be doing whatever they like. Yo ni^^ga said, baby, yo ni^^a said he can get me right.” – lyrics

‘Get Me Right’ tells a tale about a woman who lets her homegirl know that her man ain’t right and she needs to put him in check. Also, the song contains a relatable narrative, charismatic vocals, and a groovy instrumentation embedded with a feel-good vibe. 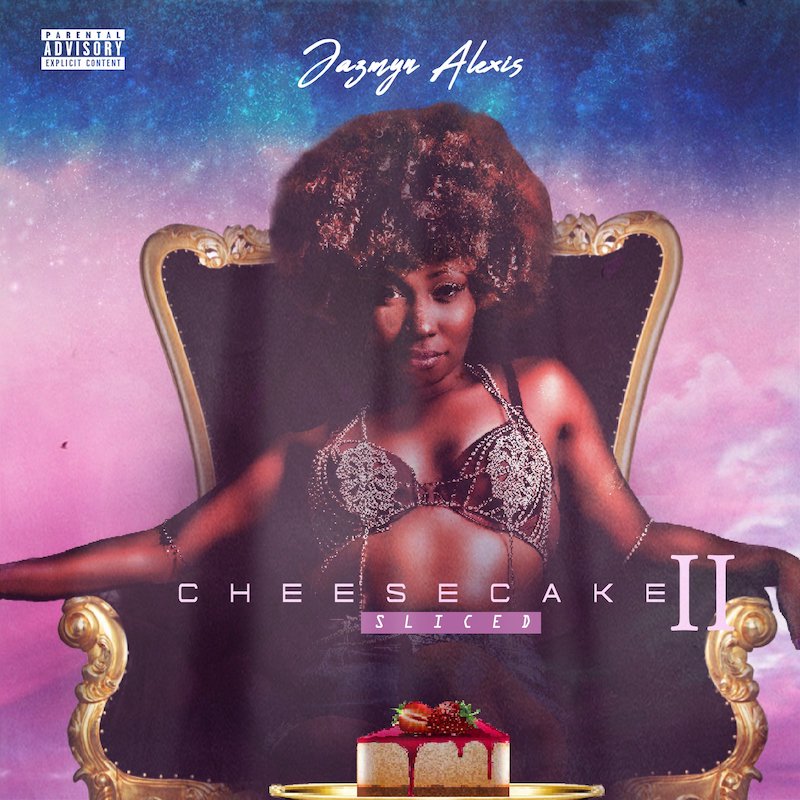 “‘Get Me Right’ is a double entendre that nonetheless serves women empowerment. ‘Yo ni^^a was all in my DM last night’ is basically me telling a friend or another woman that her man is being sneaky. Also, ‘Get Me Right’ can be interpreted as a warning for her man to step his game up because if he doesn’t treat her right someone else will.” – Jazmyn Alexis

Alexis’ “Cheesecake II: Sliced” album is a follow up to her “Cheesecake” EP, which was released back in 2017.

“I named my project ‘Cheesecake’ because it was one of the sweeter things in life. Also, cheesecake is a treat that my ex couldn’t stand.” – Jazmyn Alexis

The 7-track project highlights different situations and emotions that Alexis experienced in her past relationships. Also, it reveals things that she still struggles with today on a daily basis.

In conclusion, ‘Get Me Right’ is an enjoyable song perfumed with a splash of the ‘90s and early 2000s R&B. Therefore, we recommend that you add it to your personal playlist.