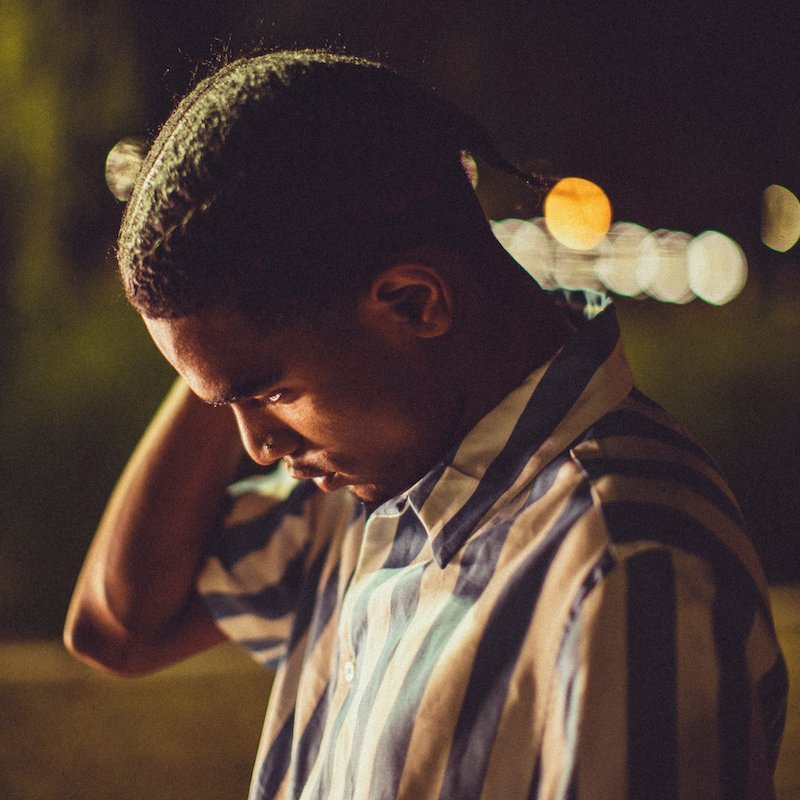 Jaywop releases a music video for his “Big Bad” single

Jaywop is an up-and-coming Phoenix-based rapper from Tacoma, Washington. Not too long ago, he released a music video for his “Big Bad” single.

“Baby, I just want to catch a flight to another place. I don’t wanna sleep another night or work another day. The revolution won’t be televised that’s what they always say. But I done seen the magic with my eyes like I’m ‘Penny’ Hardaway. But I’m a big bad ni^^a, big bag getter, gotta work late, breakfast skipper.” – lyrics

‘Big Bad’ tells a relevant tale of a young guy who is doing everything in his powers to make it to the top. Apparently, people are watching his every move as he climbs the ladders in his life. Later, he packs his favorite clothes and departs for the airport because he doesn’t feel like being at home. This unexpected decision prompts his mother to worry about his well-being. 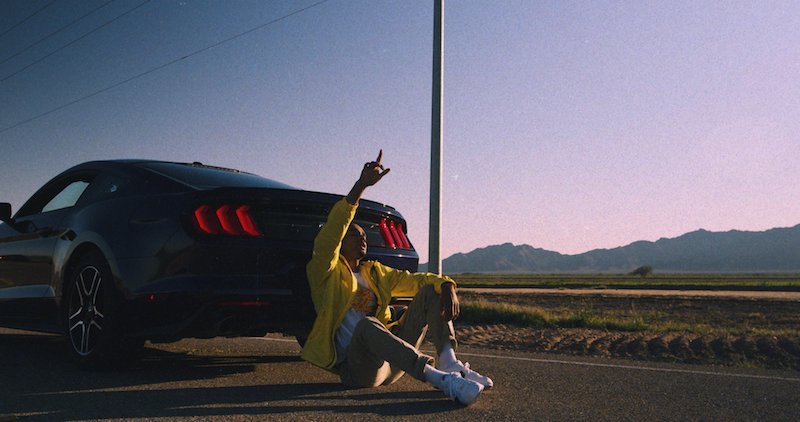 “No matter how many times I lose or fall when I wake up and look in the mirror, I still feel like the ‘biggest baddest’ motherf**ker in the world. That mindset is essential to being successful. Keep pushing by any means.” – Jaywop 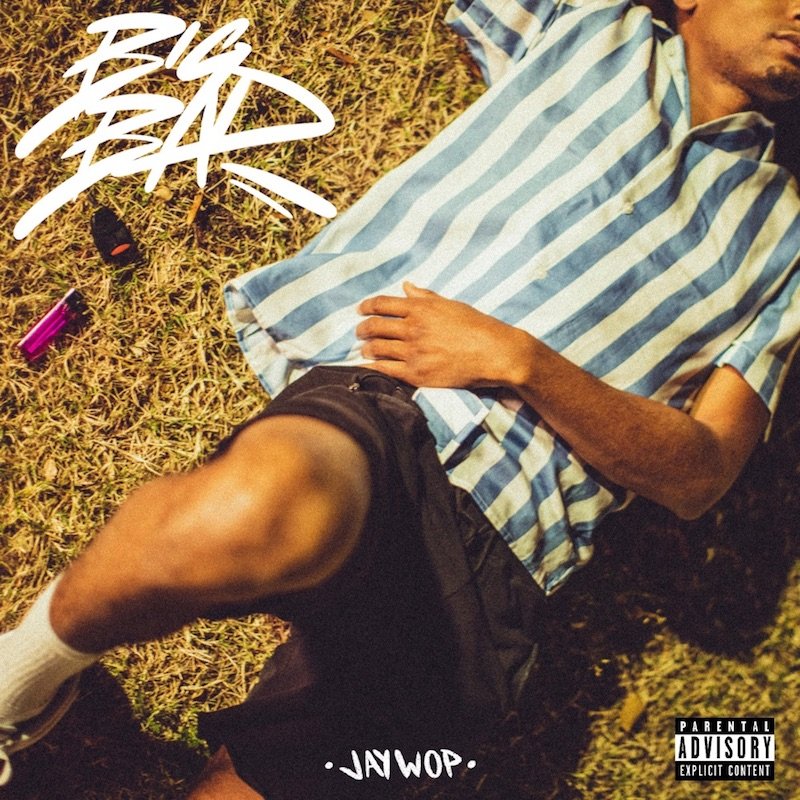 We recommend adding Jaywop’s “Big Bad” single to your personal playlist. Also, let us know how you feel about it in the comment section below.