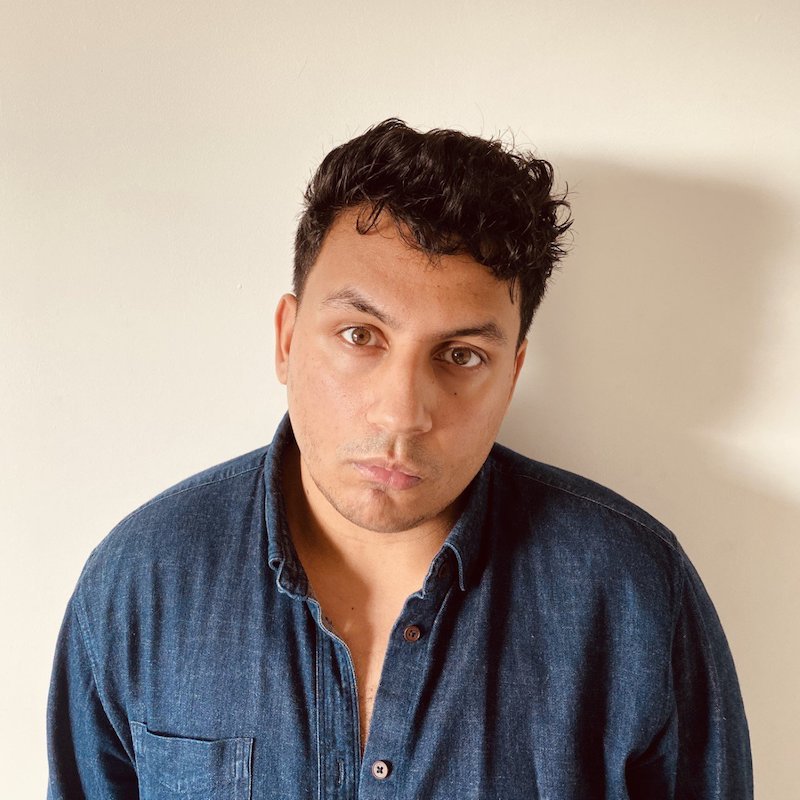 Jay Marwaha is a British-Indian singer-songwriter based in London, England. Not too long ago, released a heartfelt neo-soul tune, entitled, “Sitting in the Park”.

“‘Sitting in the Park’ is about being bad at falling in love. When I heard the beat it reminded me of when I was younger. You know at school chilling in the park seeing my true love walking by.” – Jay Marwaha

‘Sitting in the Park’ tells a bittersweet tale of a young guy who sits on a park bench every day, hoping to catch a glimpse of a woman who he is head-over-heels in love with. Apparently, he doesn’t know her name, and she doesn’t know he exists. Later, his heart gets broken severely when he sees her walking with another man.

‘Sitting in the Park’ contains a relatable storyline, ear-welcoming vocals, and tuneful melodies. Also, the likable tune possesses lush instrumentation scented with a warm neo-soul aroma. Furthermore, “Sitting in the Park” is featured on Jay Marwaha’s debut project, entitled, “It Was Fun While It Lasted”.

Jay Marwaha – “It Was Fun While It Lasted” album

“My record was inspired by my university years both in England and abroad. After the experience was over, I had a mixture of emotions and feelings from the collection of stories and had to document them, but they didn’t sit well as pieces of poetry or texts. Music allowed me to tell some of the anecdotes with the expression of sounds.” – Jay Marwaha

“Hey, true love, all I ever seem to do is just wait around for you. It ain’t fun for me loitering like a numpty. Will you ever notice me? Am I a crazy fool? Infatuated by you, I don’t even know your name. Yet, I wait at the same place every day to see you walk by. I wish I had the courage to, talk to you.” – lyrics (“Sitting in the Park”)

We recommend adding Jay Marwaha’s “Sitting in the Park” single to your personal playlist. Also, let us know how you feel about it in the comment section below.