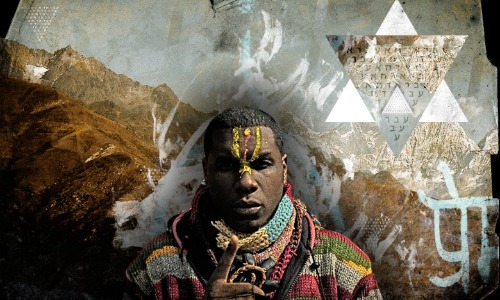 Jay Electronica is a rapper outta the Magnolia Projects, New Orleans. Not too long ago, producer Just Blaze used an eloquent sample from Billy Stewart’s 1967 hit-single Cross My Heart to construct the classic instrumental to Electronica’s Exhibit C song.

The monumental track inspired Electronica to pen his most-notable song to date, producing an evergreen record that propelled a generation of hip-hoppers to mention Electronica as one of hip-hop’s elite emcees. Exhibit C is the 24th track off of Electronica’s Victory mixtape, hosted by DJ Furious Styles and DJ Dub. And 7-years later, it’s still being praised by fans and critics alike. 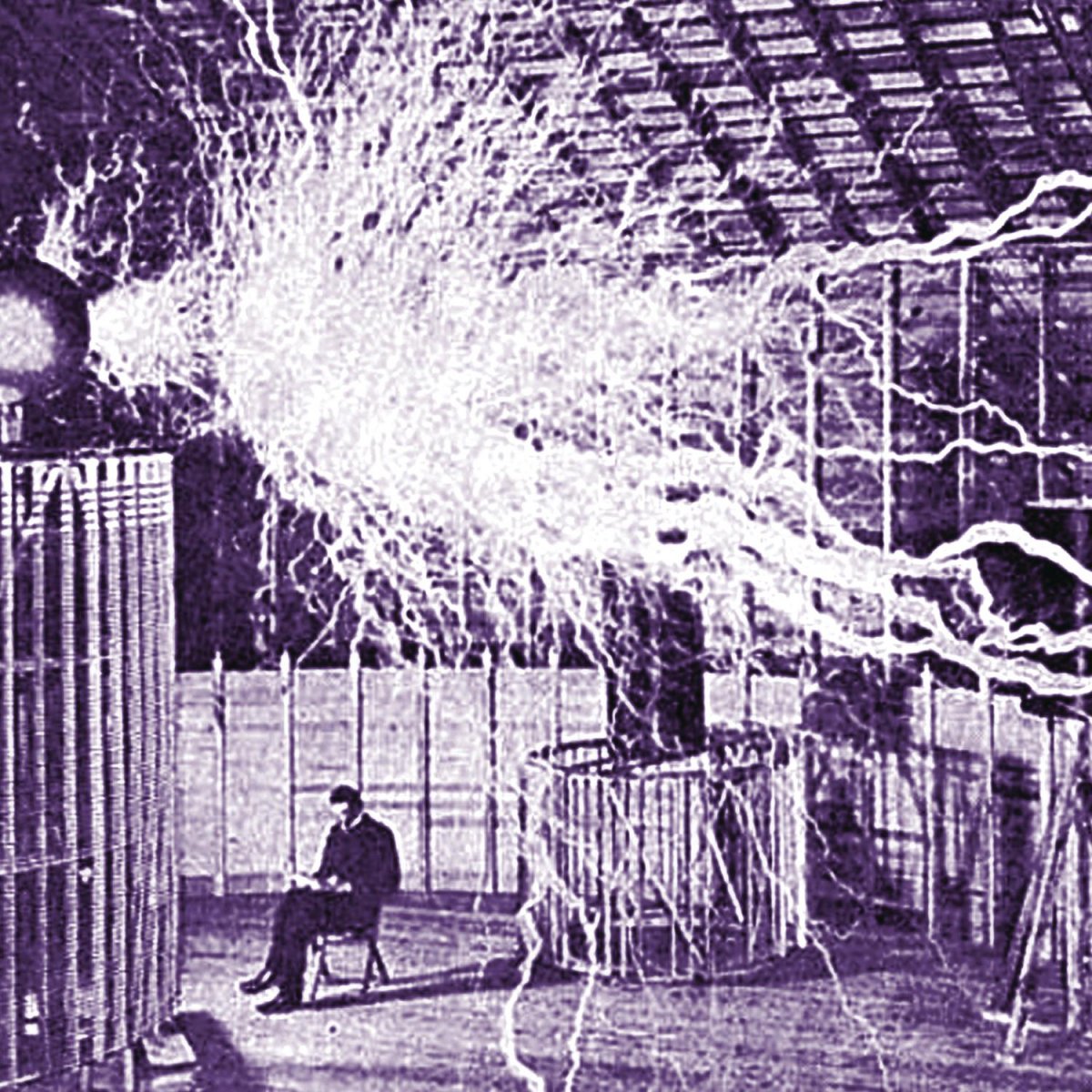 “We inadvertently sparked something that became bigger than the both of us.” – Just Blaze, in an interview with HipHopDX

In an interview with Red Bull Music Academy, Jay Electronica added, “Exhibit C is more like a court case on the state of Hip Hop,” referring to the song’s intro. Ladies and gentlemen of the court, in the hearing against The State of Hip-Hop vs. Jay Electronica, I present: Exhibit C. 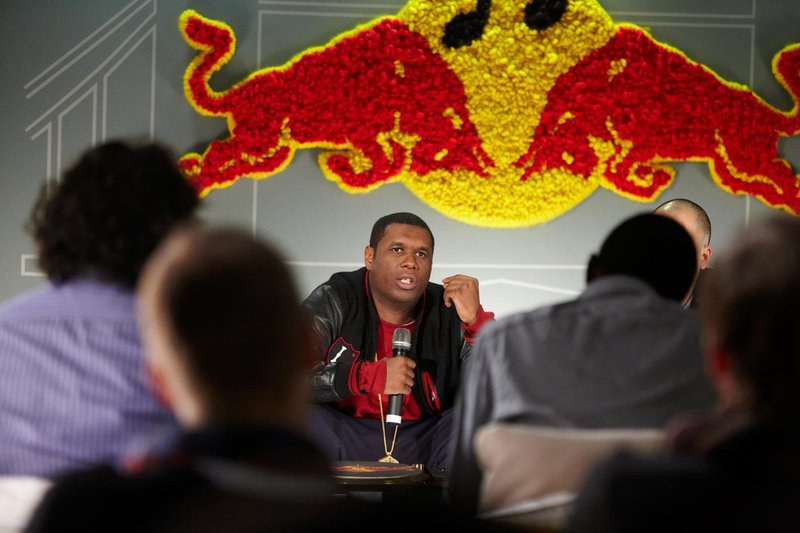 But all this critical-acclaim-ness didn’t just begin in 2009. It actually started in 1967, when Chess Records released Stewart’s Cross My Heart single, which peaked to no. 34 on the R&B chart and no. 86 on the Pop chart. But unfortunately, Stewart and three of his band members died two years later in a broad-daylight car accident. Stewart was only 32-years-old. But 36-years later in 2006, his single Cross My Heart was sampled by MF Grimm, and again in 2009, by J. Cole, Exile, and then Jay Electronica. 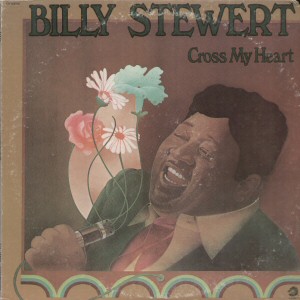 “I like Exhibit C, it is a good record. If I’m a boxer, I am always going to feel like I can knock anybody out and be the best. So, as a rapper it’s just in me, there is braggadocio sh^t in there, but there is a lot of my history. It’s a personal record.” – Electronica

In 2010, Exhibit C won MTV2’s Sucker Free Summit’s Instant Classic Award. And Complex labeled it one of the 30 most-lyrical rap songs of the past 5-years. As Exhibit C’s fame continues to grow, fans and critics are looking forward to hearing new music from Jay Electronica.