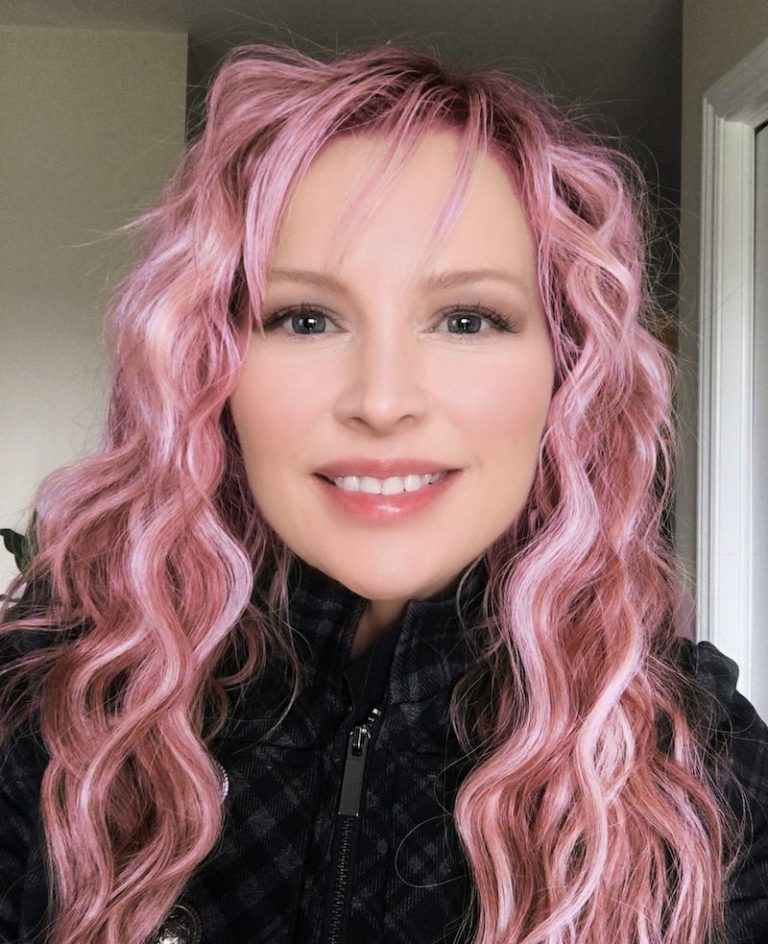 ‘Capital T’ tells an adoring tale about a woman who finds herself falling madly in love with a guy who is not an ideal partner for her. Apparently, he’s dangerous, untamable, and possesses an attractively gorgeous face that she can’t resist. However, she understands that loving him will surely jeopardize the welfare of her vulnerable heart. Later, she admits that it’s too late to turn back because she’s lost inside his bluish-grey eyes.

‘Capital T’ contains a relationship-based narrative, ear-pleasing vocals, and tuneful melodies that will resonate well with fans of Meghan Trainor and AllieX. The likable tune possesses fun, upbeat instrumentation flavored with doo-wop and indie-pop elements. Furthermore, “Capital T” serves as a fantastic presentation of what listeners can expect to hear from Jaxony Reign in the near future.

“I’m in trouble with a capital t” 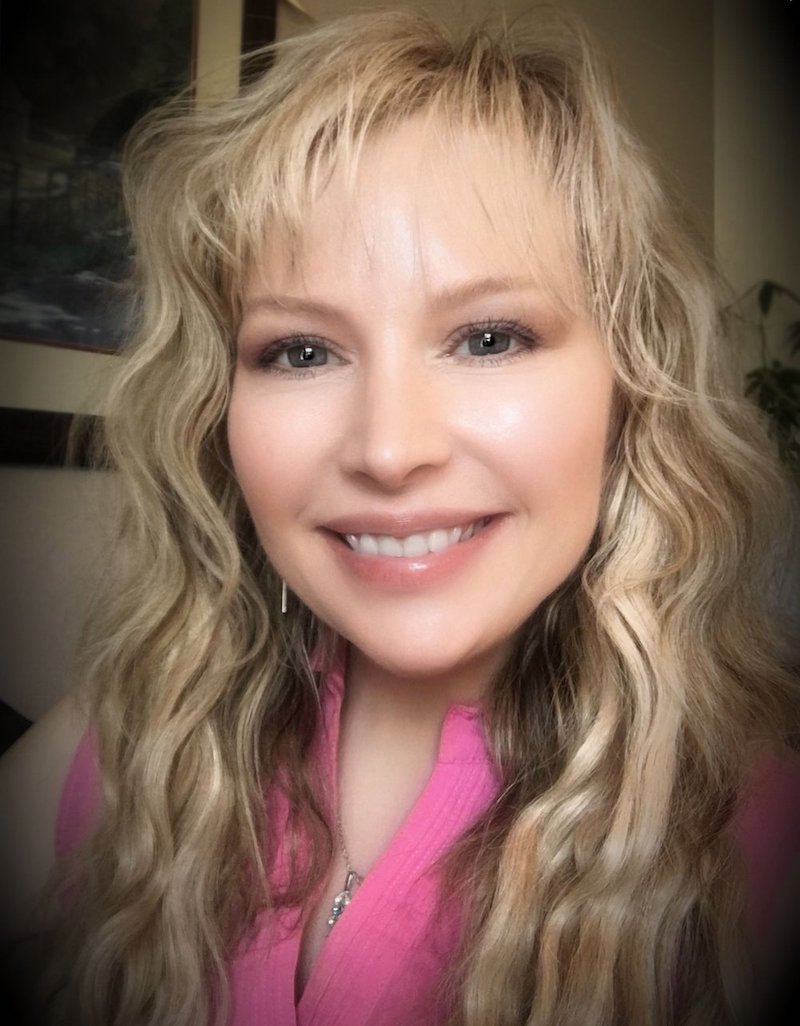 “This song is about being attracted to someone you know isn’t good for you. But the feelings are so strong that you can’t help yourself and go for it anyway. The singer finds her ‘bad boy’ exciting. And even if he might be dangerous for her heart, she wouldn’t want to change him.” – Jaxony Reign explained

Jaxony Reign is focused on catchy pop songs with an alternative outside-the-box twist. She landed her first song on the radio as EclecticBlonde, but later adopted a new, more searchable stage name befitting a solo artist. 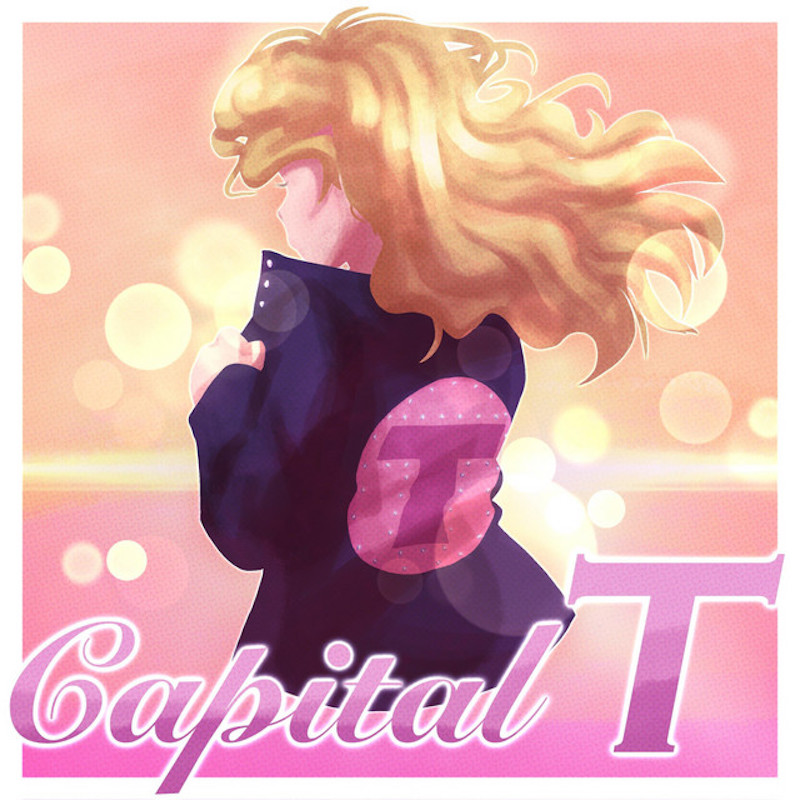