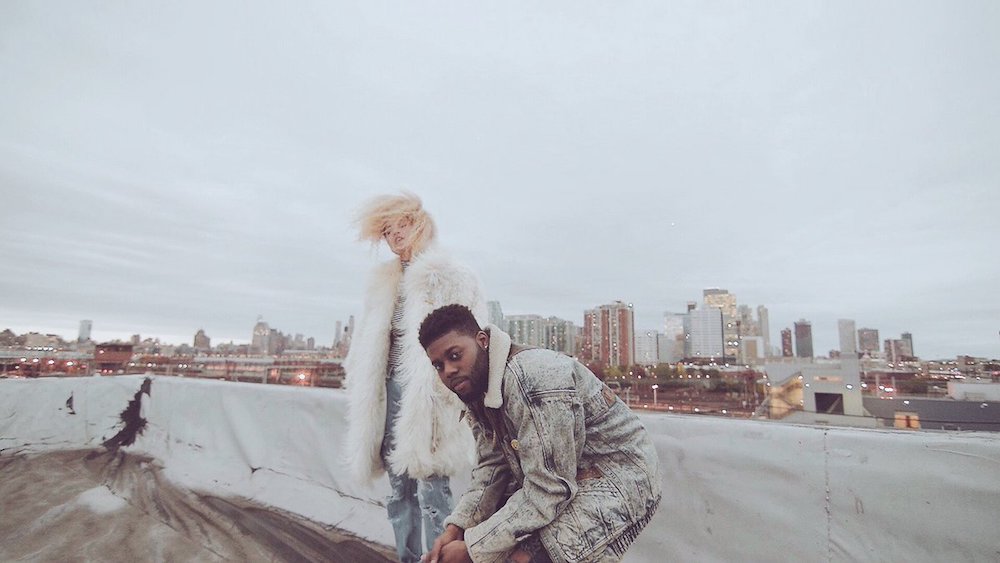 Jase Harley is a talented rapper out of New Jersey. Not too long ago, he released a cinematic music video for his “Between the Lines” single featuring Chris Lee.

Jase Harley – “Between the Lines”

“The video was loosely inspired by the film, “Flash Dance”. But our main objective was to create a portraiture of urban life. Our focus was on spotlighting two young creatives in a toxic relationship, working to get by. We decided I wouldn’t do any performance shots because our goal was to go cinematic. And we felt singing into the camera would make it cheesy. So, here’s the moment of truth, hope you enjoy and please spread the word.” – Harley

The Ryan Metcalf-directed video shows Olivia Burgess, asleep in bed. Later that day, she arrives at her dance audition. Before her performance, she calls Harley, but he reluctantly declines the call.

The following scenes find her stretching while good times of her and Harley’s relationship flashes across the scene. 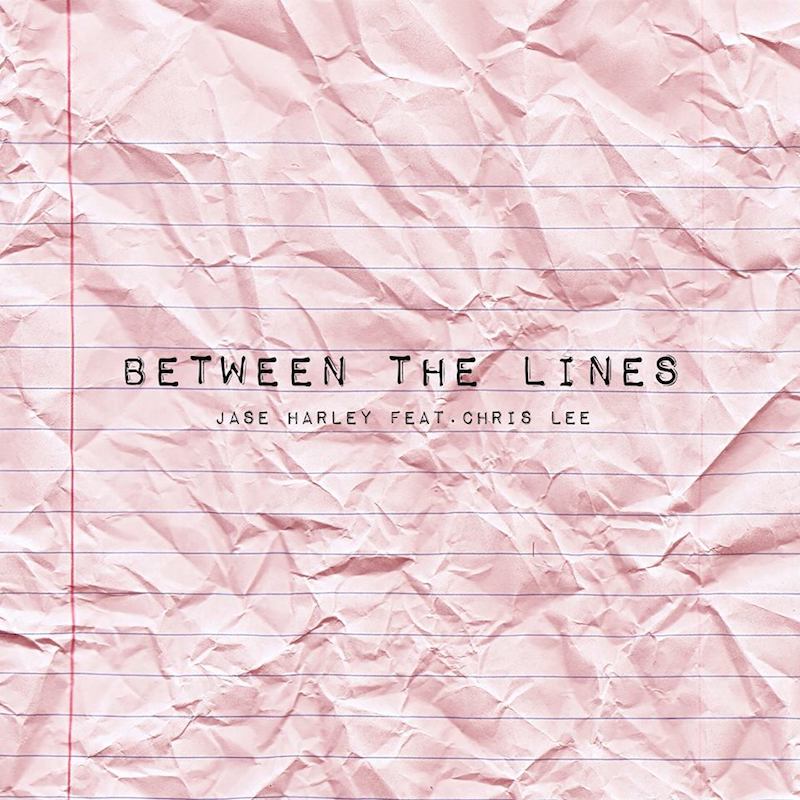 Apparently, they were friends but crossed the line a short while back. She’s involved with another man, her long-time boyfriend. But they fuss and fight too much, which prompts her to run into Harley’s arm, and eventually his bed.

But here’s the catch, Harley starts catching feelings for Olivia, even though he knows what he’s gotten into. Things heat up like a stovetop, and Harley finds himself jealous and frustrated every time Olivia is on the phone with her dude.

In the end, Olivia goes home to her boyfriend, but she doesn’t look happy.

In conclusion, we recommend adding Jase Harley’s “Between the Lines” single to your personal playlist.