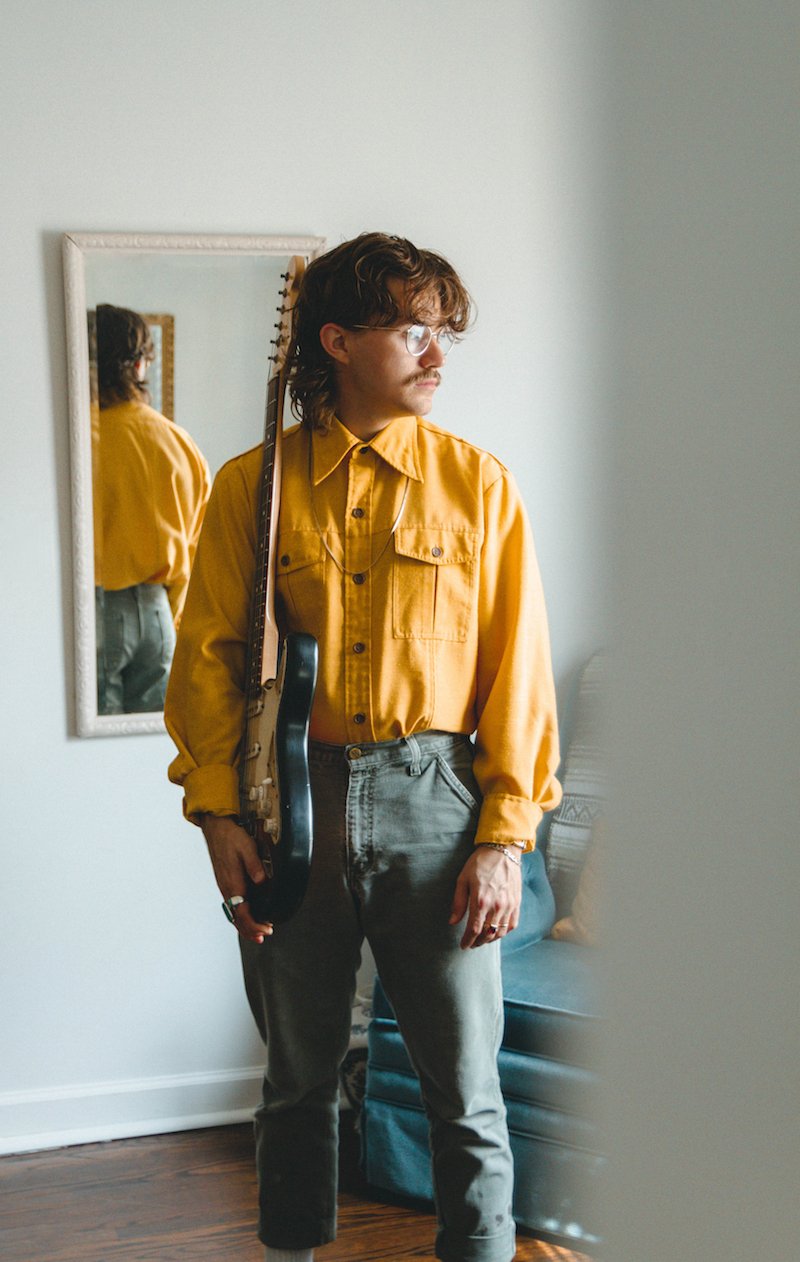 Jared Minnix releases a music video for his “Slow Down” single

Jared Minnix is a Nashville-based singer-songwriter and guitarist from Virginia. Not too long ago, he released a music video for his “Slow Down” single.

“I wrote a song just a few days ago that is about everything happening right now. With so much fear and worry going on in the world, I thought it would be good to put something positive, joyful, and real out there. I typically spend a lot of time carefully selecting one of the hundreds of songs I’ve written and over-analyzing with my team about when and what to release. I spend months strategizing promotion, and creating the best content I can, to push a new single. This time I didn’t. I wrote a song in a few hours by myself in my basement about being quarantined. I produced it in one day and spent most of the evening jumping around because I was so hype. The song was sent out and mixed and mastered the next day while we filmed this video.” – Jared Minnix

‘Slow Down’ contains a relatable storyline, pleasing vocals, and tuneful melodies. Also, the likable tune possesses vibrant instrumentation scented with an alternative-pop aroma. Furthermore, “Slow Down” highlights the troubles of self-isolation and the worrying times we are living in.

Jared Minnix sings to bring joy to listeners and to guide them through these troubled times with fresh and relevant content. 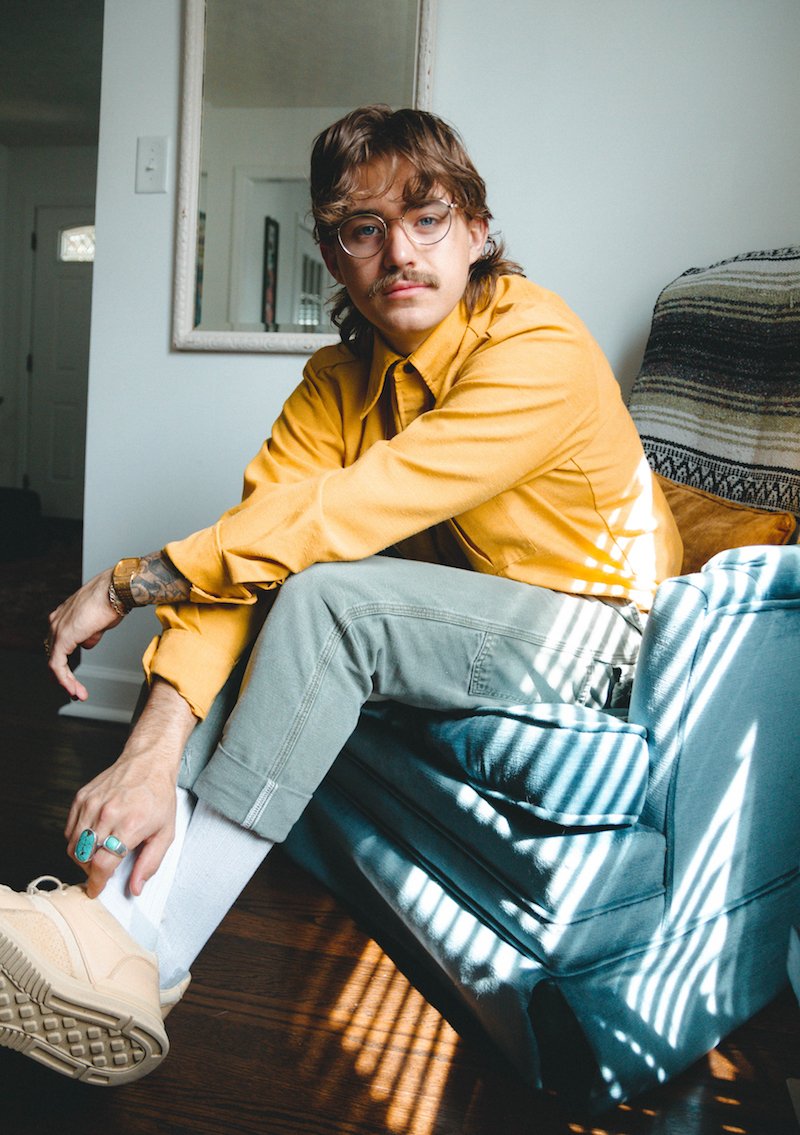 “Just like everything happening right now in the world, none of this was planned. I didn’t think I would be releasing a new song this Spring, or much less a music video, but God had other plans. I hope you can relate to this song. It’s genuine, relevant, and encouraging. I hope it makes you dance, smile, and bring joy into each of your lives. Slow down, make the most of where we are at, and call your parents because they miss you.” – Jared Minnix

Under Lyrichouse Publishing’s roster, Jared Minnix’s music has been played on national television shows such as MTV’s “Teen Mom”. Self-producing his last two singles, Jared continues to grow not only as an artist but as a producer.

We recommend adding Jared Minnix’s “Slow Down” single to your personal playlist. Also, let us know how you feel about it in the comment section below.