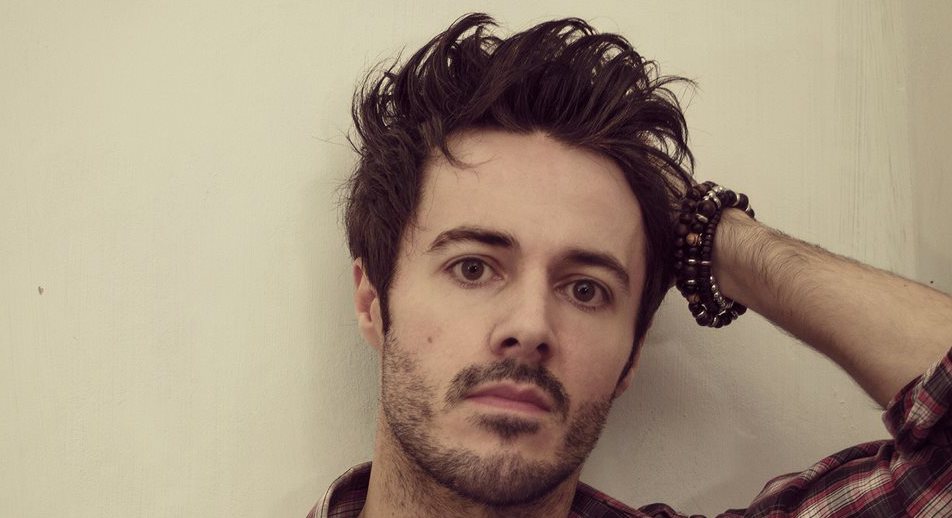 James Kennedy is a Pop singer-songwriter outta South Wales, UK. Not too long ago, he released a music video for his “Just a Man” single. Also, the heartfelt ballad is from his “Home” album.

The Kennedy & Scott Carey-directed video shows a headshot of the artist performing.