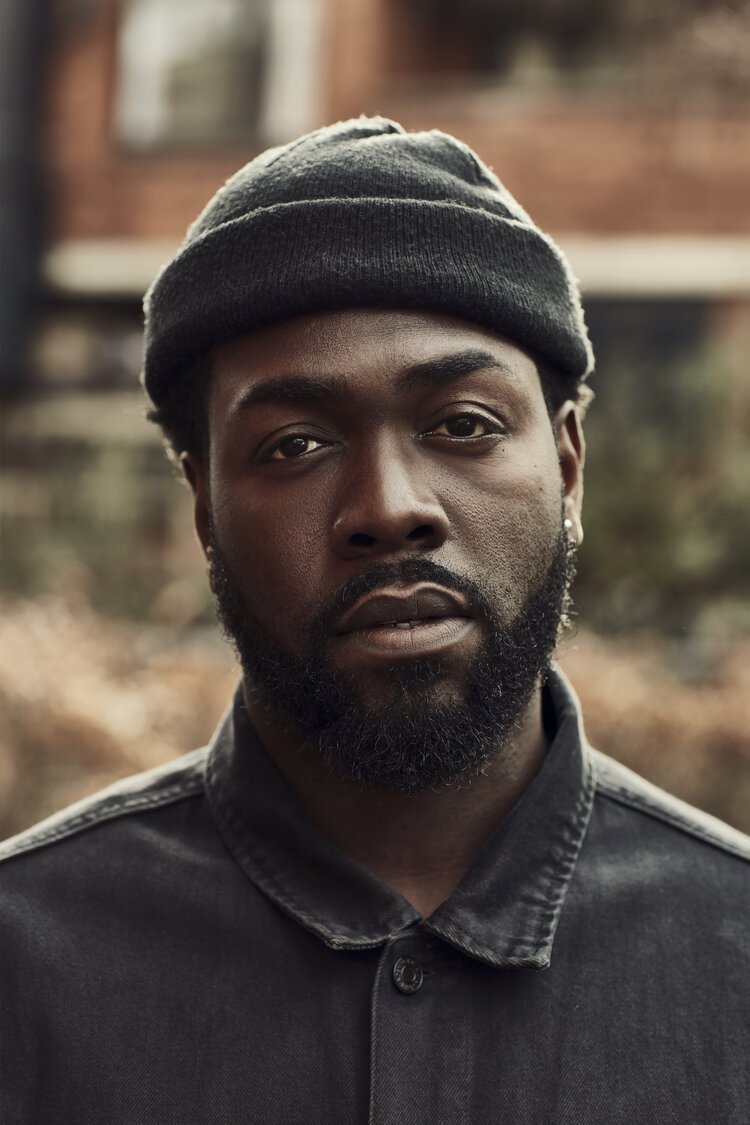 Jake Isaac is a talented singer-songwriter and multi-instrumentalist from south London, England. Not too long ago, he released a heartfelt soul single, entitled, “New York”.

‘New York’ tells a bittersweet tale of a young guy who longs for a place and person. Apparently, a special woman (who lives in New York) has the keys to his soul and heart.

Even though they are many miles apart, he desires to see her again (if she calls). Later, he realizes that loving someone from a distance can be a challenging task. Therefore, he admits that he was wrong for leaving her (and his heart) in New York. 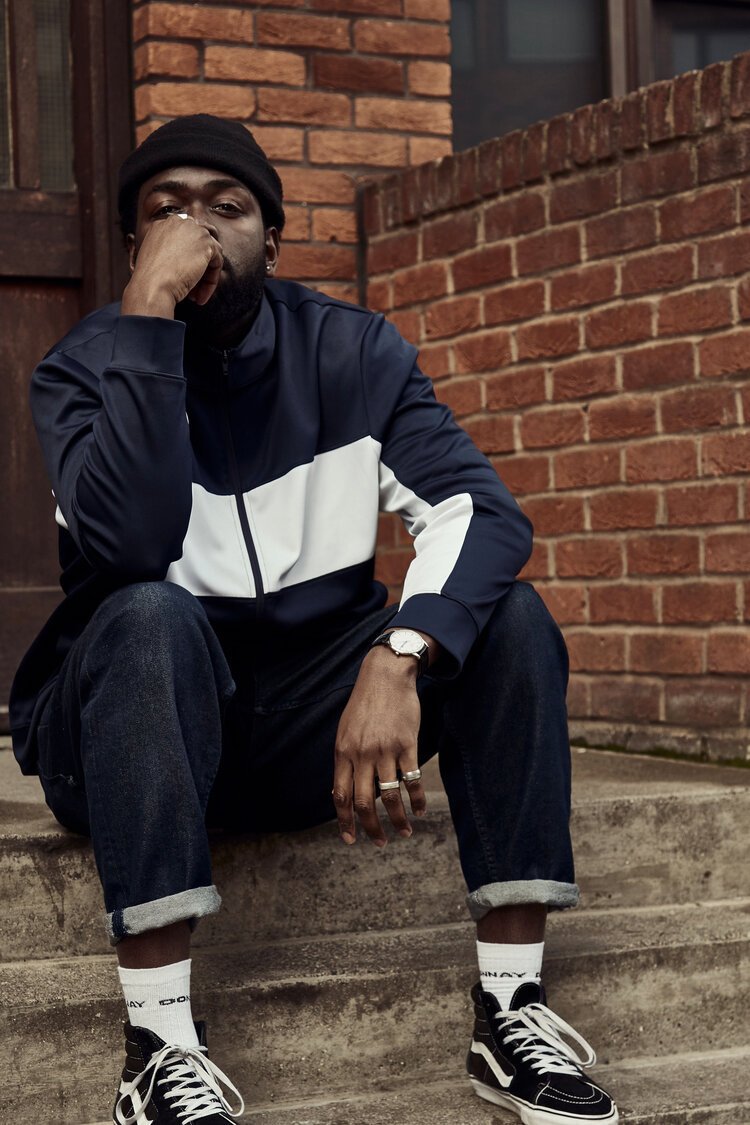 Jake Isaac (signed by Elton John) is a name you should remember and an exciting artist to watch in 2020. So far, his music has accumulated over 60 million collective streams online. Also, his musical influences include Paul Simon, The Temptations, and Ray Charles.

Not too long ago, he studied marketing at a university and made a living as a part-time session musician. Eventually, he evolved into songwriting and selling out headline shows across the U.K., Germany, United States, Netherlands, and Europe.

Artists that Isaac has toured with (or written for) include Elton John, Angus and Julia Stone, Cynthia Erivo, Duffy, Paloma Faith, Joan as Policewoman, Gabrielle, and Shuggie Otis.

We recommend adding Jake Isaac’s “New York” single to your personal playlist. Also, let us know how you feel about it in the comment section below.