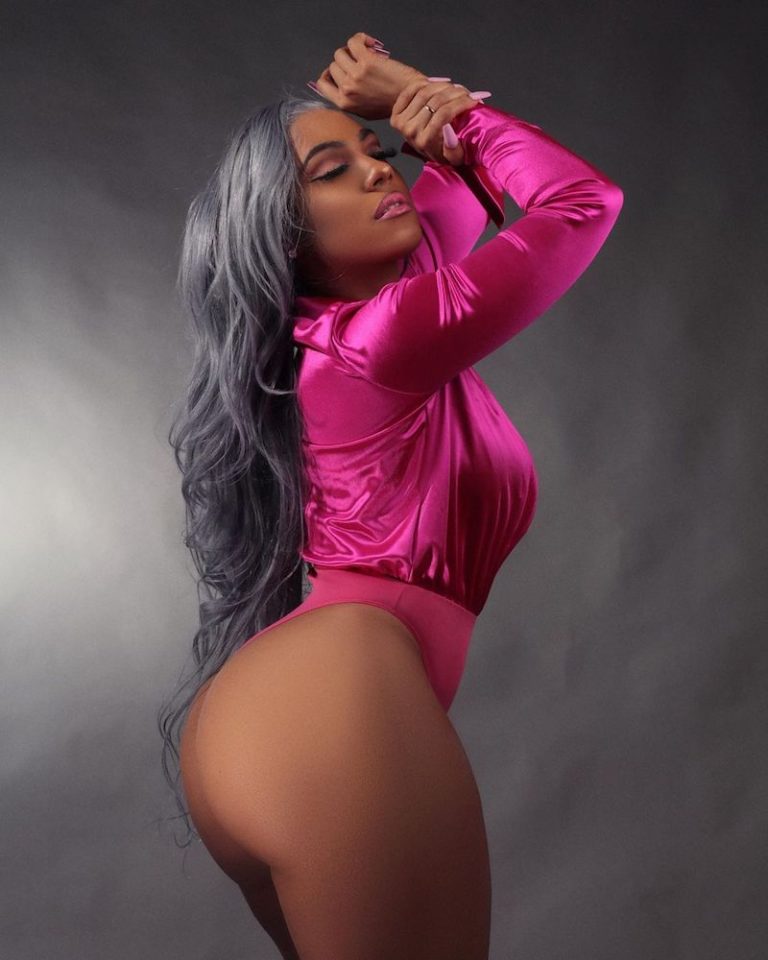 Jadel (Jardine Cherelle Legere) is an independent recording artist and songwriter from the island of Trinidad and Tobago. Not too long ago, she released a lovely lyric video for her “Deserve It All” single, written by AdvoKit and produced by CL Productions.

Jadel – “Deserve It All” single

‘Deserve It All’ contains a relatable narrative, pleasing vocals, and tuneful melodies that will resonate well with the fans of Patrice Roberts, Nessa Preppy, and Nadia Batson. The likable tune possesses rhythmic instrumentation flavored with afrobeats, Afro-pop, and modern dancehall elements. Furthermore, “Deserve It All” follows hot on the heels of Jadel’s debut album, entitled, “Call Me Jadel.” The project features Jadel’s past hits including “Round N Round,” “Dominate,” and “Jam Day.”

“Deserve It All” single 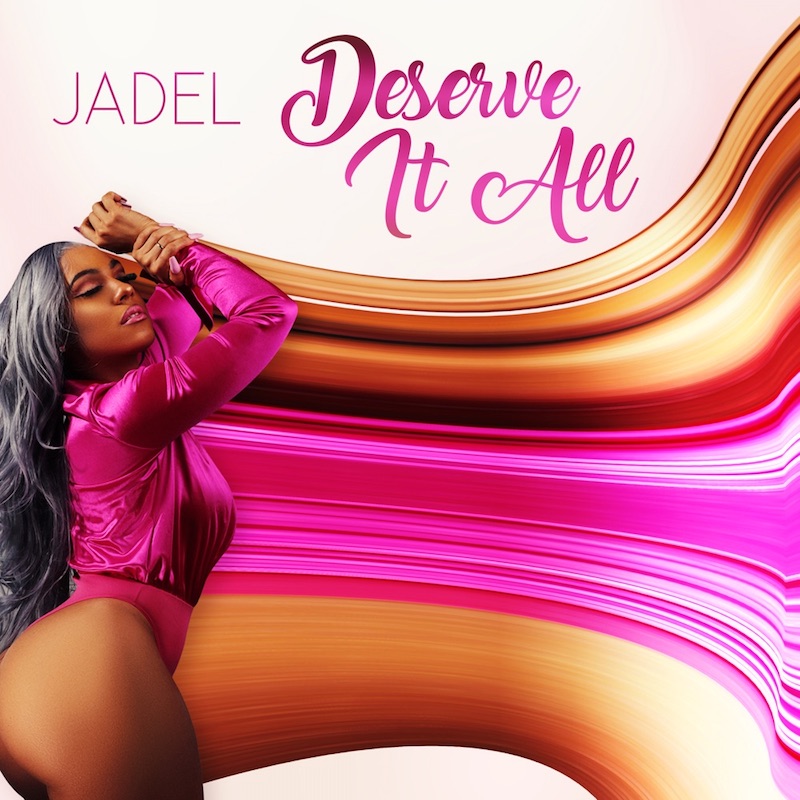 In 2016, Jadel won the Trinidad Carib Breakout Artiste of the year with her “All of It” single. That success enabled her to go on a European tour with singer-songwriter, Natalya Wohler. Not too long afterward, her “Round N Round” single went viral. The song gained Jadel a spot in the 2018 International Soca Monarch Finals. The following year, she opened up for Kes The Band at Best Buy Theatre during a North American-Caribbean tour.

We recommend adding Jadel’s “Deserve It All” single to your favorite playlist. Also, let us know how you feel in the comment section below. Mel Blanc’s famous catchphrase, “That’s All Folks!” Thanks for reading another great article on Bong Mines Entertainment, and always remember that (P) Positive, (E) Energy, (A) Always, (C) Creates, (E) Elevation (P.E.A.C.E).