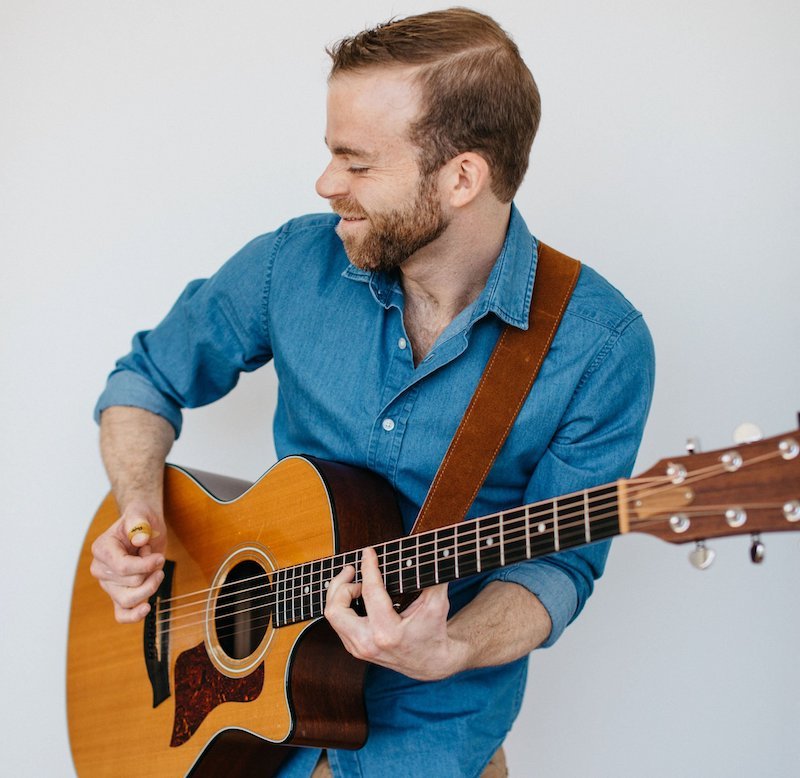 Jackson Howard is a singer-songwriter based in Philadelphia, PA. Not too long ago, he released a heartfelt pop tune, entitled, “Don’t Act”.

‘Don’t Act’ tells a heartfelt tale of a guy who shares an expiring relationship with his significant other. Apparently, he wants his companion to keep it real with him instead of acting like everything is fine and dandy. Later, he admits that it shouldn’t come as a surprise if things don’t work out between them. 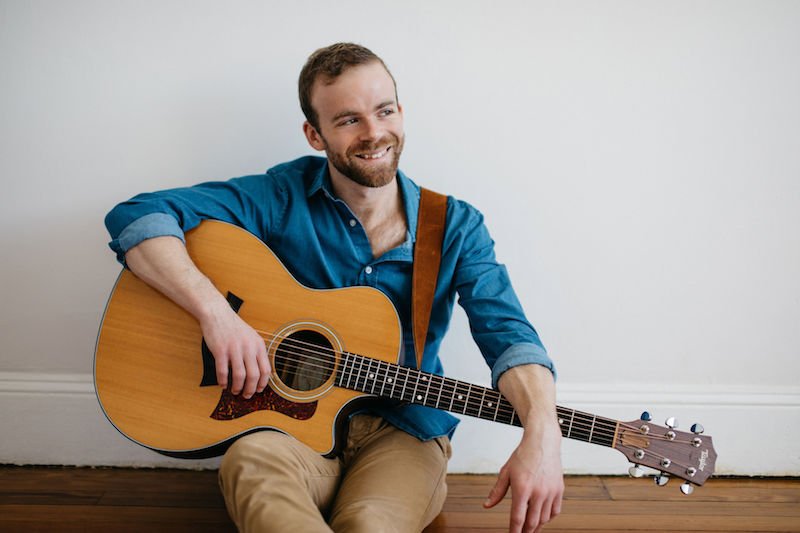 “‘Don’t Act’ urges a lover in a slowly dying relationship to make a decision rather than staying because it is comfortable. The song was written quickly after a difficult conversation that cemented the beginning of the end of a long relationship. This was one of the first songs I wrote on the piano. I sent the piano and vocal tracks to a longtime friend, Andre DiMuzio, who arranged and orchestrated the song, changing it from a quiet lament to a building emotional catharsis.” – Jackson Howard

Jackson Howard has performed at numerous venues around Philadelphia. Also, he has performed in 18 U.S. states, Canada, Iceland, Germany, Belgium, and the Netherlands.

After completing a Ph.D. in Exercise Physiology (and spending 2.5 years conducting research on behavioral treatment for obesity), Jackson made the decision to leave academia and concentrate on music full time. This major shift in life trajectory invited a unique perspective that colors his songs.

We recommend adding Jackson Howard’s “Don’t Act” single to your personal playlist. Also, let us know how you feel about it in the comment section below.