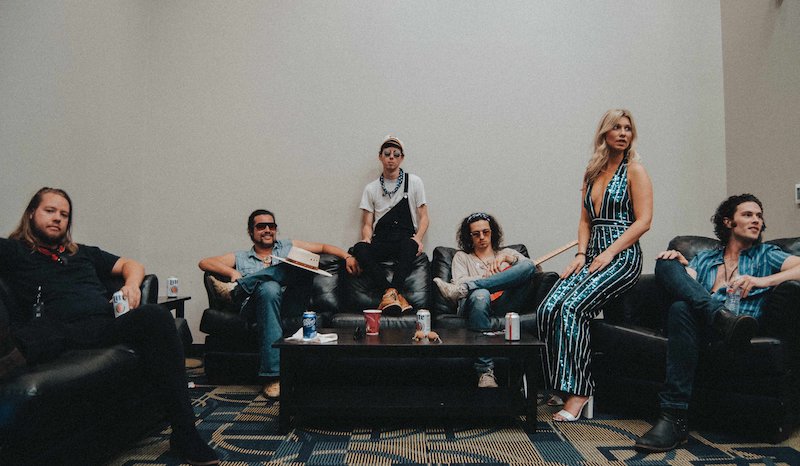 Jackson Bruck & The Dukes of Hume is a band from Nashville, TN. Not too long ago, they released an alternative-rock tune, entitled, “Next Friday Afternoon”.

Jackson Bruck & The Dukes of Hume – “Next Friday Afternoon”

“We can make a break for the coast. Head to that place you love the most. Just let your love crash over me. Anytime, honey, night or day. All you ever got to do is just say the word and I’ll be on the way. I’m on the next train to you. I’ll be in your arms so soon I’ll be making love to you next Friday afternoon.” – lyrics

‘Next Friday Afternoon’ tells an interesting tale which highlights the distance between two lovers.

Apparently, the guy misses his partner a lot, even though they communicate every night via telephone.

Later, he admits that he’s been faithful to his lover, and can’t wait for next Friday afternoon to make love to his significant other. 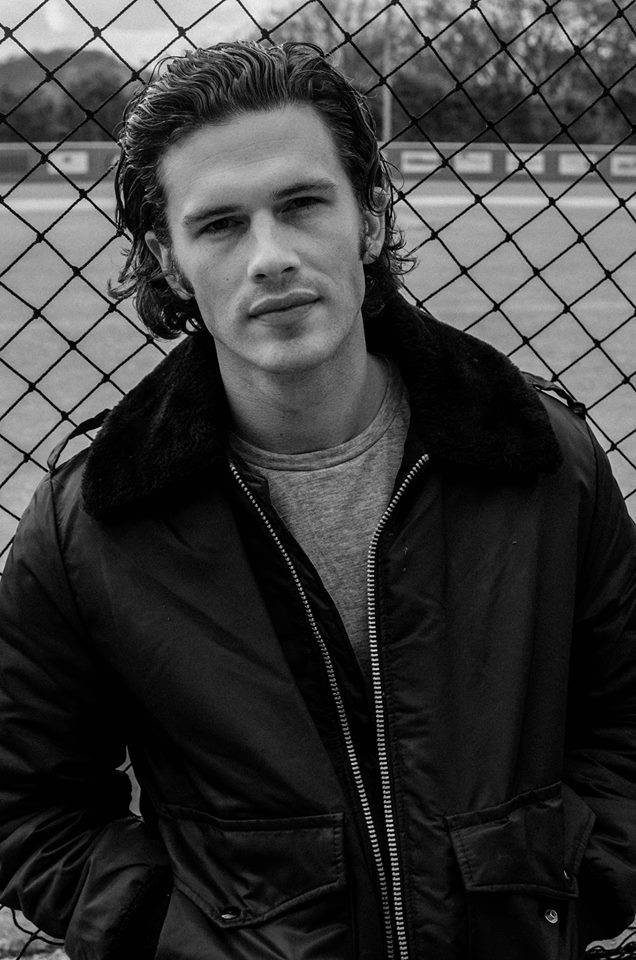 Since playing his first gig in Junior High School, Jackson Bruck has had a guitar in his hand.

His early musical tastes ranged from The Beatles to Credence Clearwater Revival to the singer-songwriter troubadours of the day.

His musical influences set the stage for his own songwriting and love of rock ‘n’ roll music.

After graduating from college in 2014, he moved back home to Nashville, where he started performing songs.

Not too long afterward, he was selected after performing an original song and an inspired cover of “Jersey Girl” by Tom Waits.

The show laid the foundation for Bruck to record his 2017 debut EP, entitled, “Here We Come”.

Bruck’s band and the song, “Dukes of Hume”, were selected from over 300 submissions as one of the 32 bands competing in Lighting 100’s 2018 Music City Mayhem Contest.

After three rounds of voting and a live show finale at Marathon Music Works, they won the competition. Also, they were selected to play Live on the Green music festival in Nashville.

The song was recorded at Sound Shelter Studios in Franklin, TN. Also, it was produced by Tres Sasser, engineered by Joe Costa (Ben Folds), and mastered by Richard Dodd (Tom Petty, Melissa Etheridge, Brooks, and Dunn).

We recommend adding Jackson Bruck & The Dukes of Hume’s“Next Friday Afternoon” single to your personal playlist. Also, let us know how you feel about it in the comment section below.