Jack Kane is a talented singer-songwriter based in Hertfordshire, England. Not too long ago, he released an impressive alternative single, titled, “Something More,” produced by King Ed (Dylan, Years & Years) and co-written with Martin Luke Brown.

‘Something More’ tells a heartfelt tale about a dissatisfied young guy who feels that something substantial is missing from his life. Apparently, he knows he’s alive and well, but somehow, he feels he’s not currently living the prosperous life he wants to live. Later, he admits, “I don’t want love, I just want to be wanted. I don’t need much but I know I need something.” 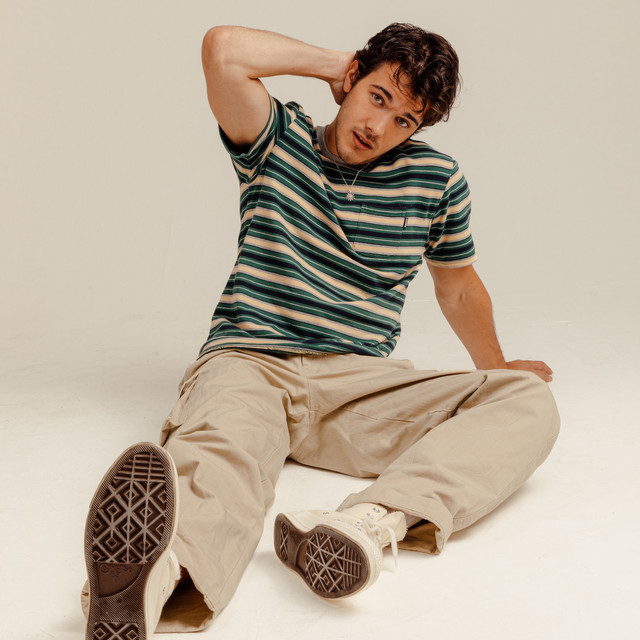 “This song is about always wanting more, filling voids, and trying to find quick fixes to deeper problems. We are constantly exposed to greener grass, and I think it’s harder than ever not to slip into an ungrateful mindset. So, this song is from that perspective.” – Jack Kane explained

Jack Kane has gained major media support since releasing his debut EP, entitled, “Under Your Spell.” Recently, he appeared at Barn On The Farm Neighborhood Festival and looks set for a busy few months as he builds towards his second EP.

With over 100,000 followers on social media before the release of his first single, Jack Kane combines his talents as a multi-instrumentalist with his depth of musical knowledge to create a tender, thoughtful left-pop sound. 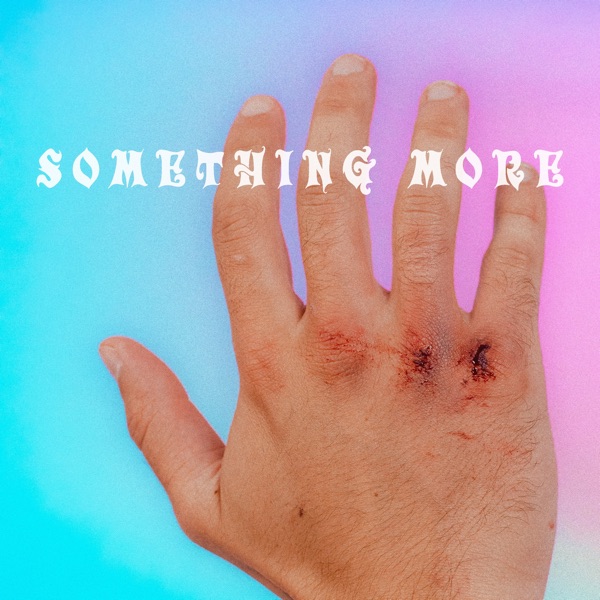 We recommend adding Jack Kane’s “Something More” single to your favorite alternative playlist. Also, let us know how you feel in the comment section below. Mel Blanc’s famous catchphrase, That’s All Folks! Thanks for reading another great article on Bong Mines Entertainment – the hot spot for new music. Always remember that (P) Positive, (E) Energy, (A) Always, (C) Creates, (E) Elevation (P.E.A.C.E). Contact us on social media via Twitter, YouTube, Instagram, or Facebook, and let us know what’s going on. Disclaimer: This post contains affiliate links. If you make a purchase after clicking a link, we’ll collect a share of sales or other compensation.