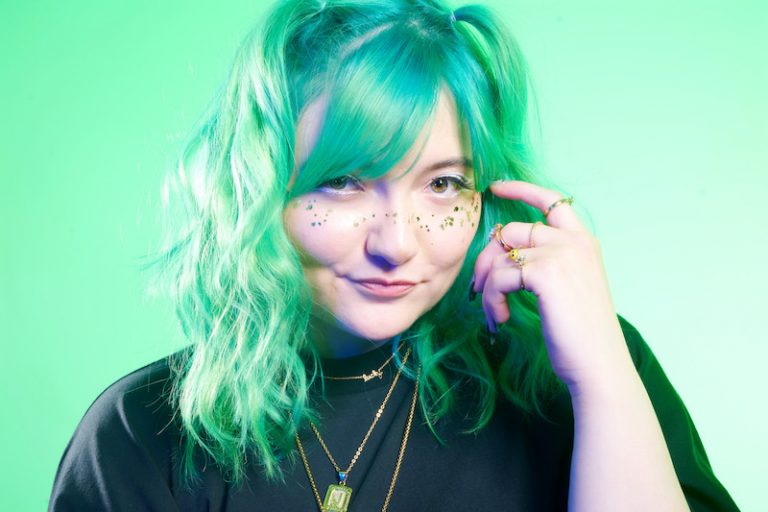 Jaci Butler is an LA-based singer-songwriter and content creator from Dallas, Texas. Not too long ago, she released a colorful music video for her “Breakup Season” single.

“This track is about starting anew on your own. Whether that’s breaking up with a job or relationship. However, you see fit for you as a listener. It’s about the changing of time. Realizing it’s time to break off with the old, find yourself, acknowledge that it’s been over for a while, and it’s finally time to let go. There are all these things I believe in. Whether it be fate, good luck charms, and love. They all play a part in my life. Also, this song is super special to me because I got to reunite with a fellow American Idol Alum, Avalon Young, who helped me co-write.” – Jaci Butler explained 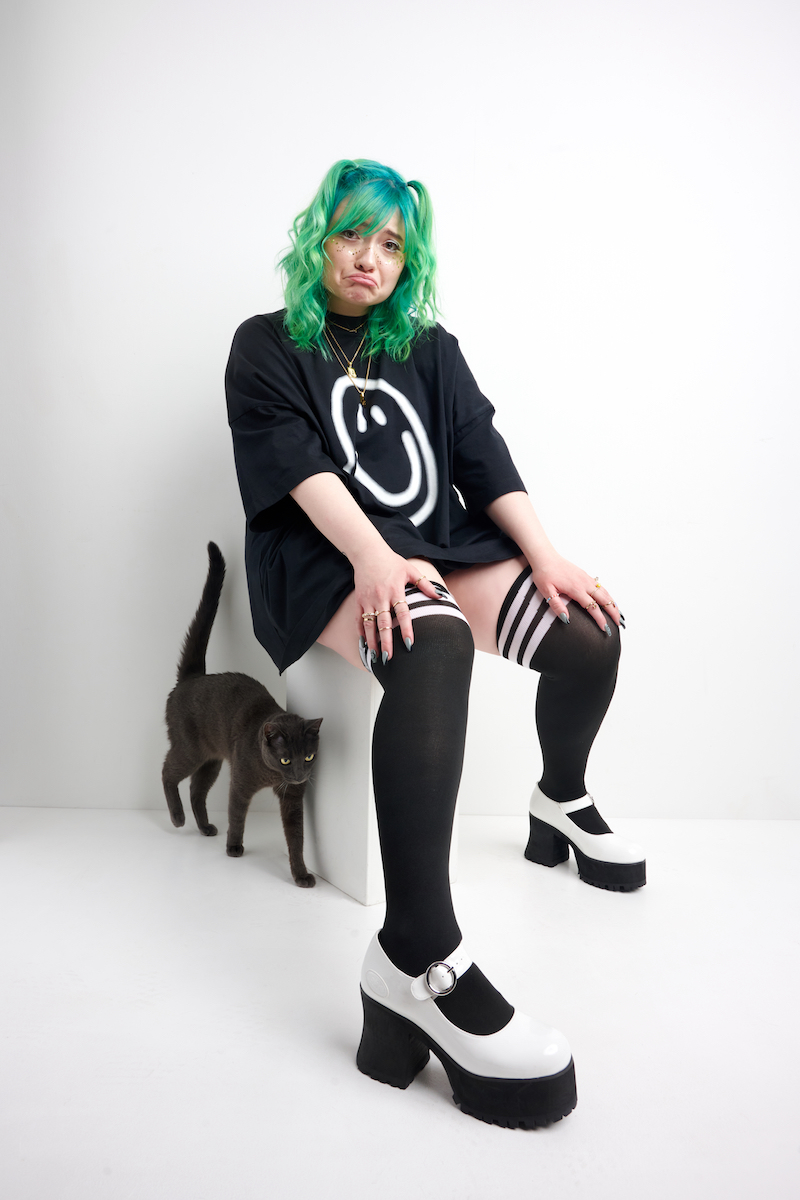 “I was in a band for so long and released multiple projects. But this is the first time I feel like I’m putting myself out there and being 100% vulnerable with the things I’ve written. I’m excited for people who know me online, on TikTok, or as a gamer, to see that I’m also a serious musician. I’m coming out as Jaci the musician!” – Jaci Butler explained

Jaci Butler has been paving her own way in the entertainment world since 2009. As the lead singer and founder of Dallas-based Jagged Row, she toured all over North America collecting over 600 shows under her belt. Throughout the band’s eight-year stint, they recorded 4 EPs, one full-length album, and opened for acts such as Hanson, Bowling for Soup, and Dalton Rapattoni. 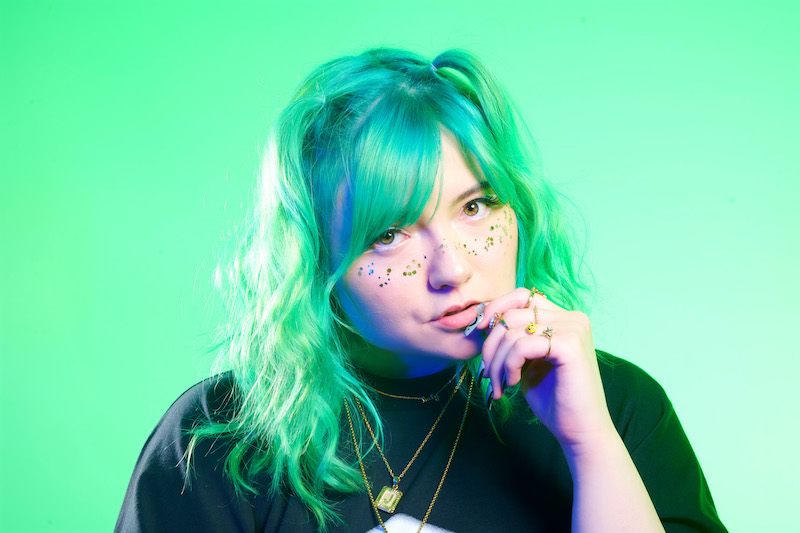 Jaci’s solo journey officially kicked off after joining musical.ly in 2017 and moving to Los Angeles the following year. Then she released, “Color Me You,” and garnered one million fans on the app. A few years later, and over four million TikTok fans later; you’ll find Jaci playing Roblox daily with the 700K+ Lucky Charms on her gaming YouTube channel and singing and vlogging on her other various platforms. 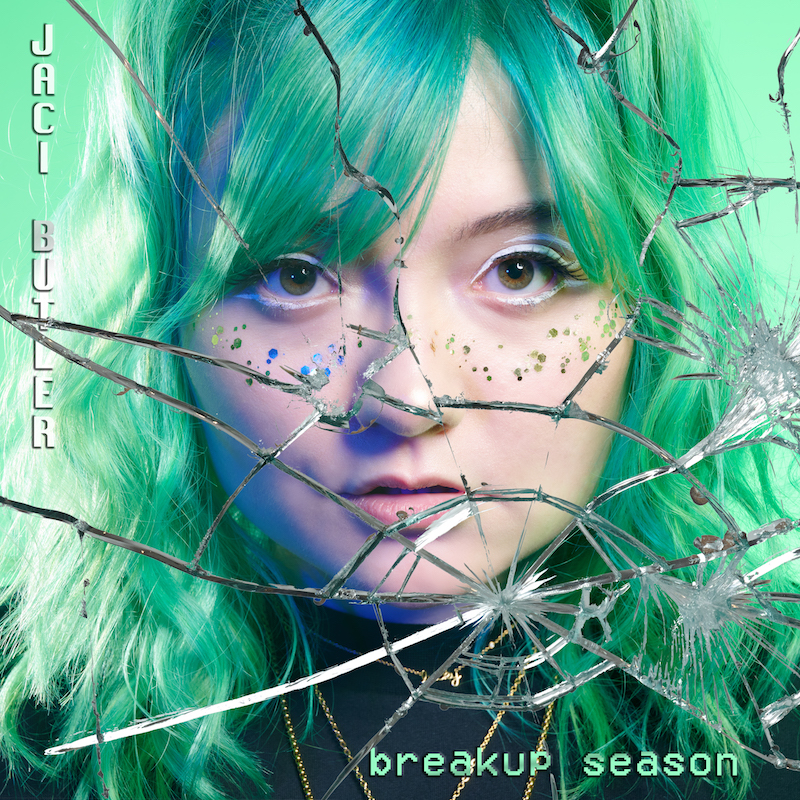