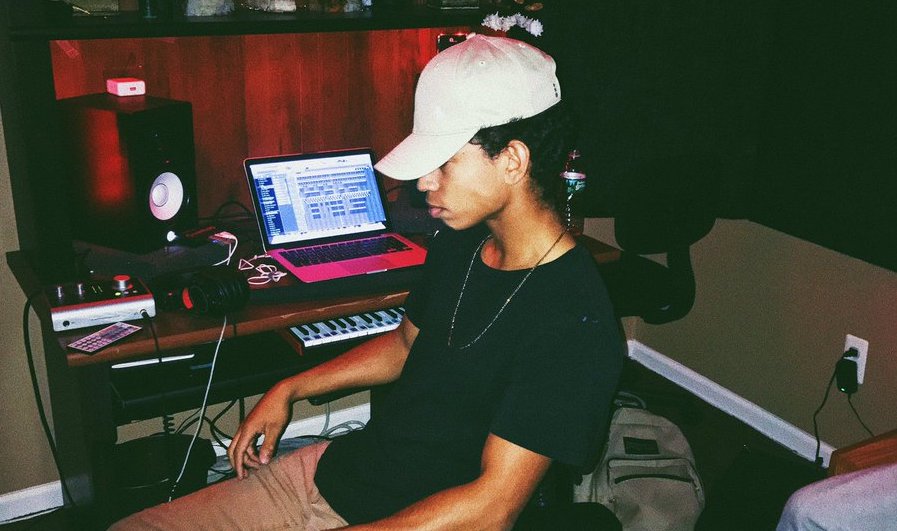 J Savage is a 20-year-old indie-rapper/producer outta Wyckoff, New Jersey. Not too long ago, he released “Flexin”, a boomin’ rap single.

Flexin is about Savages’ independence. The song’s “Do It Yourself” theme suggest that, due to financial circumstances beyond his control, Savage has no choice but to go the indie route and do it himself without corporate backing.