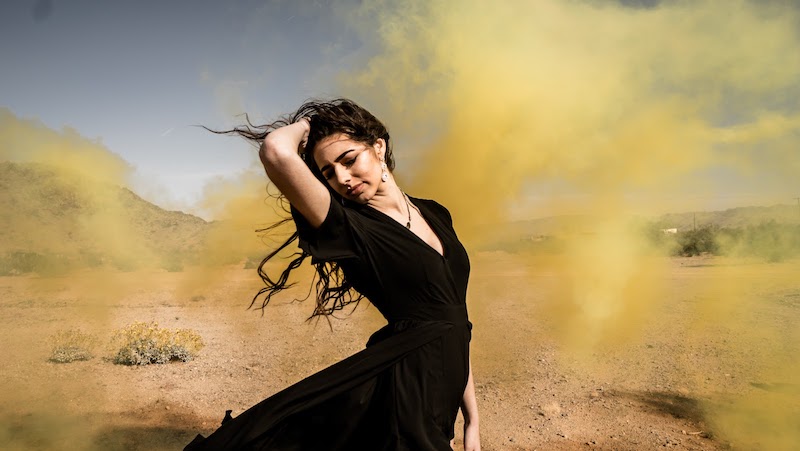 Izzy Escobar is a Massachusetts-based singer-songwriter/multi-instrumentalist. Not too long ago, she released a music video for her empowering debut single, entitled, “Broken Wings”.

“Right here in my place all these walls suddenly disintegrate into dust, into air, and flies away out of the atmosphere. And I feel like I can fly with broken wings.” – lyrics

‘Broken Wings’ tells an inspiring tale of a determined young woman who uses music to overcome hardship and transforms it into triumph. Also, the song conveys an encouraging message of strength to those battling their demons during trying times. 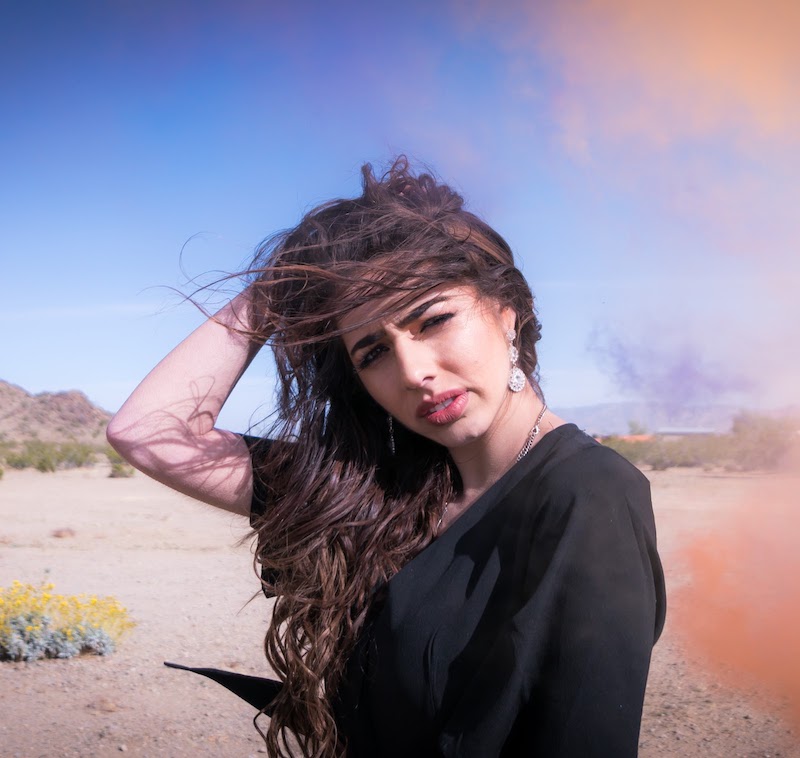 “I began to write words, and soon realized that I could synchronize the words in my diary with the tune in my head. A few years later, as I read through that same songbook, I noticed that I had made a shift from finding my voice to helping those who couldn’t find their own.” – Izzy Escobar

‘Broken Wings’ highlights how far Escobar has come as a person. Not too long ago, she was a frightened girl who experienced violence from an abusive stepparent. During that dire time, she was voiceless and wrote songs to channel her pain. But now, she’s a strong, capable woman who wants to spread her message of hope and strength to those who are facing their own struggles. 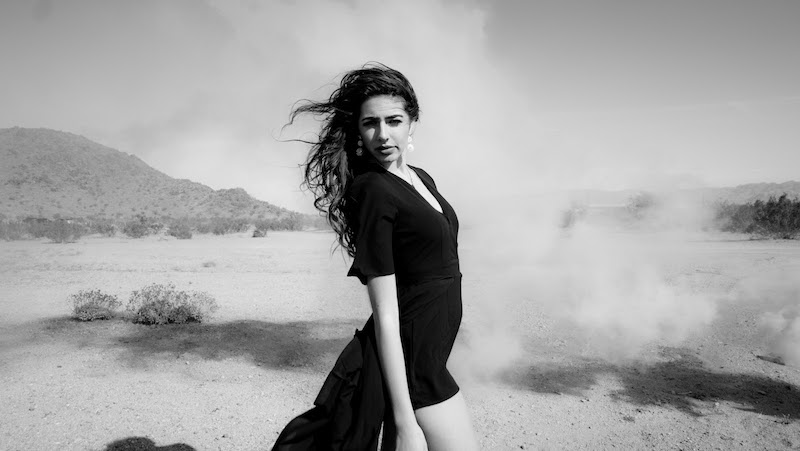 “I believe that to be a healthy human being. We must have an idea of who we are and what our existence is. But the promise of a home safe from physical abuse and fear remains elusive for millions of women and children in this country.” – Izzy Escobar

We recommend adding Izzy Escobar’s “Broken Wings” single to your personal playlist. Also, let us know how you feel about it in the comment section below.