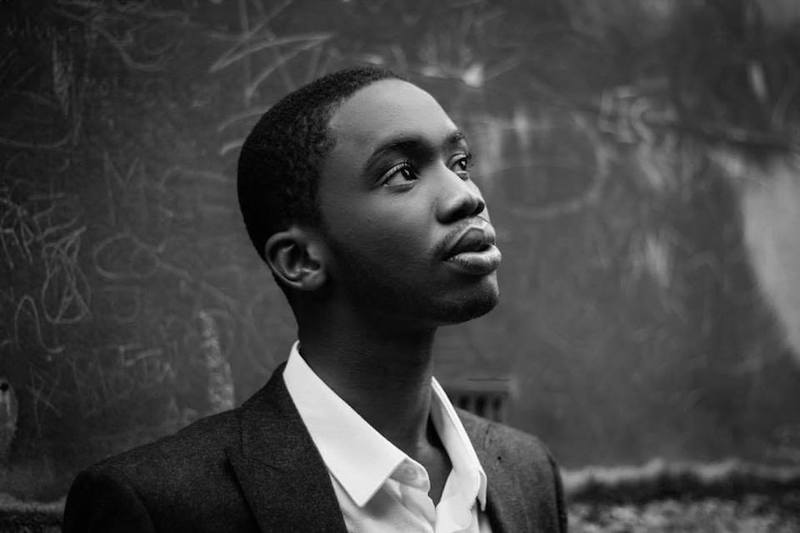 IsaacO (Isaac Osobukola) is a singer based in Birmingham, UK. Not too long ago, he released a soulful afrobeat tune, entitled, “Sea of Sound”.

‘Sea of Sound’ tells a story of a man who is close to completing his studies at medical school. Also, he’s pursuing a musical career. One day, he reaches a fork in the road, where he must decide which career path to take.

What questions were going through your mind at this moment?

IsaacO: Do I take time away from medicine and pursue music or do I continue to juggle both worlds? Am I good enough to justify me leaving medicine after 6 years? Will I make it? What would I do if I don’t make it?

What were the people around you saying?

I: As I contemplated, everyone had their own say. My family, my friends, my colleagues, and every d*ck and harry. Whilst there were a few who were in favor of me pursuing music, they were significantly outnumbered by people who thought I was being irrational, unwise, and perhaps even ungrateful for putting aside a stable sought-after career for a more unstable high risk one. But everyone’s opinion was coming out of a place of love and care.

Which career path did you decide to take?

I: After months of swaying in the wind, I soon realized that in this ‘Sea of Sound’ I had to take my stand and pursue what was most important to me. And I was always going to have to let someone down. It’s just the way it is in the sea of sound.

“I believe that people will always judge you regardless of what you do. So chase what makes you happy, do what makes you proud, and leave the rest of the judging to whispers of the crowd.” – IsaacO

‘Sea of Sound’ was written by IsaacO and produced by Theo ‘T.O’ Davis and Matt Haddon. It was created in the living room of IsaacO’s student house and features organic sounds such as the boiler door (snare), keys, teacups, and thigh slaps (percussion), wind (atmosphere), vocals (bass). Also, it consists of African polyrhythms reminiscent of classic afrobeat with smooth soulful vocals and a touch of pop.

We recommend adding IsaacO’s “Sea of Sound” to your personal playlist.