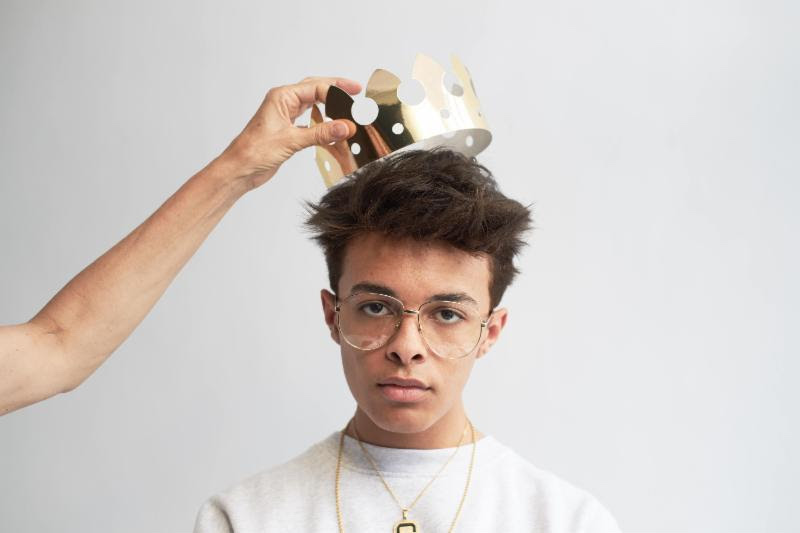 Isaac Dunbar is a 15-year-old singer-songwriter and producer from Barnstable, Massachusetts. Not too long ago, he released a music video for his “Freshman Year” single.

The Erik Rojas-directed video finds Isaac Dunbar singing inside a room with some of his classmates. The next scene shows him on a tennis court dressed in an orange outfit, and then he walks on a residential block.

Also, a series of footages show him and his classmates in various locations. They are spotted seated on the curb with a payphone nearby and in front of an ice cream shop, where they later eat ice cream. 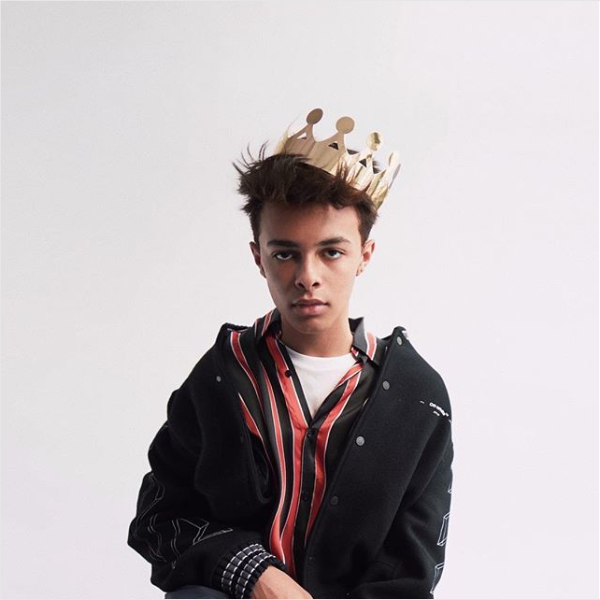 “Incredibly introspective and wise beyond his years, Isaac sings about the trials and tribulations high-school kids experience such as self-consciousness, drama, social pressures, and more.”

‘Freshman Year’ tells the tale of an insecure boy who’s trying to cope with peer pressure in high school. He only has friends who are girls and worries that he doesn’t look good enough.

Also, his classmates hurl insults at him like, “Go kill yourself, fa^^ot”, “She’ll never like you”, and “Hang with the girls, maggot”. But through it all, he’s still optimistic about the future because it’s only his freshman year, and things will get better as he grows older.

The song contains a relatable storyline, charming vocals, and groovy instrumentation shimmering with a popish appeal.

In conclusion, Isaac Dunbar is a talented artist you need to keep an ear out for in 2018 and beyond. Therefore, we recommend adding his “Freshman Year” single to your personal playlist.