Irma is a France-based singer-songwriter from Bangangte, Cameroon. Not too long ago, she released a lovely music video for her U.K. debut single, entitled, “Venom of Angels”.

‘Venom of Angels’ celebrates female desire and pleasure. Furthermore, the song is mindful of the present and uses samples and drum machines to complete a sensual musical vista. 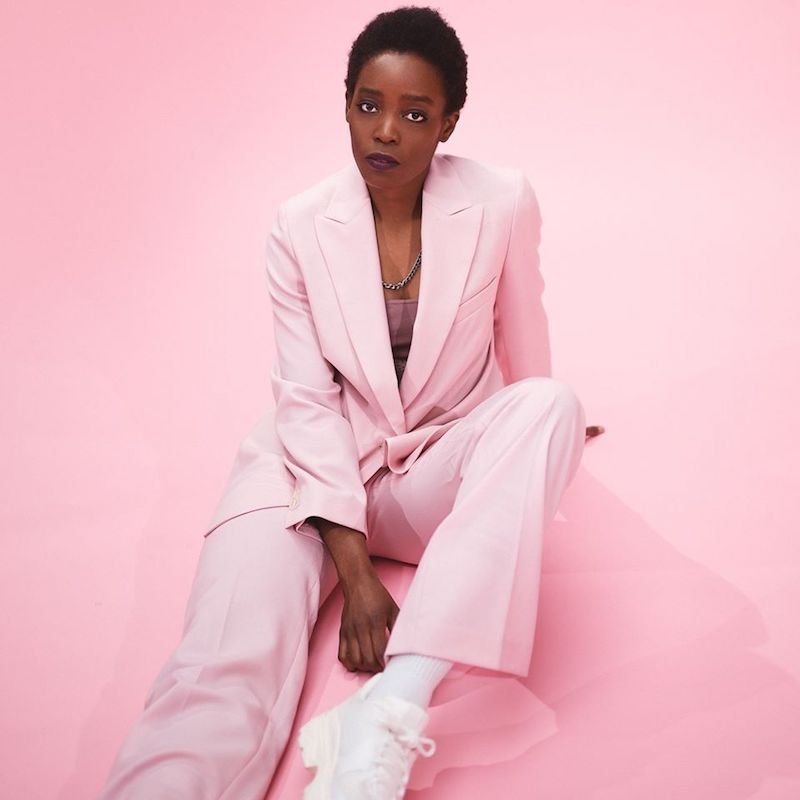 Irma is a name you should remember and an exciting artist to watch in 2020. The charismatic soul singer is one of France’s biggest success stories to date. Also, she possesses a huge online fanbase that watches her every move.

Not too long ago, she performed acoustic covers in her bedroom (as a teenager). Momentarily, she’s of great importance (musically) and has several world tours under her belt.

‘Venom of Angels’ will be featured on her upcoming album, entitled, “The Dawn”. Furthermore, the anticipated project is set to be released in late 2020.

We recommend adding Irma’s “Venom of Angels” single to your personal playlist. Also, let us know how you feel about it in the comment section below.