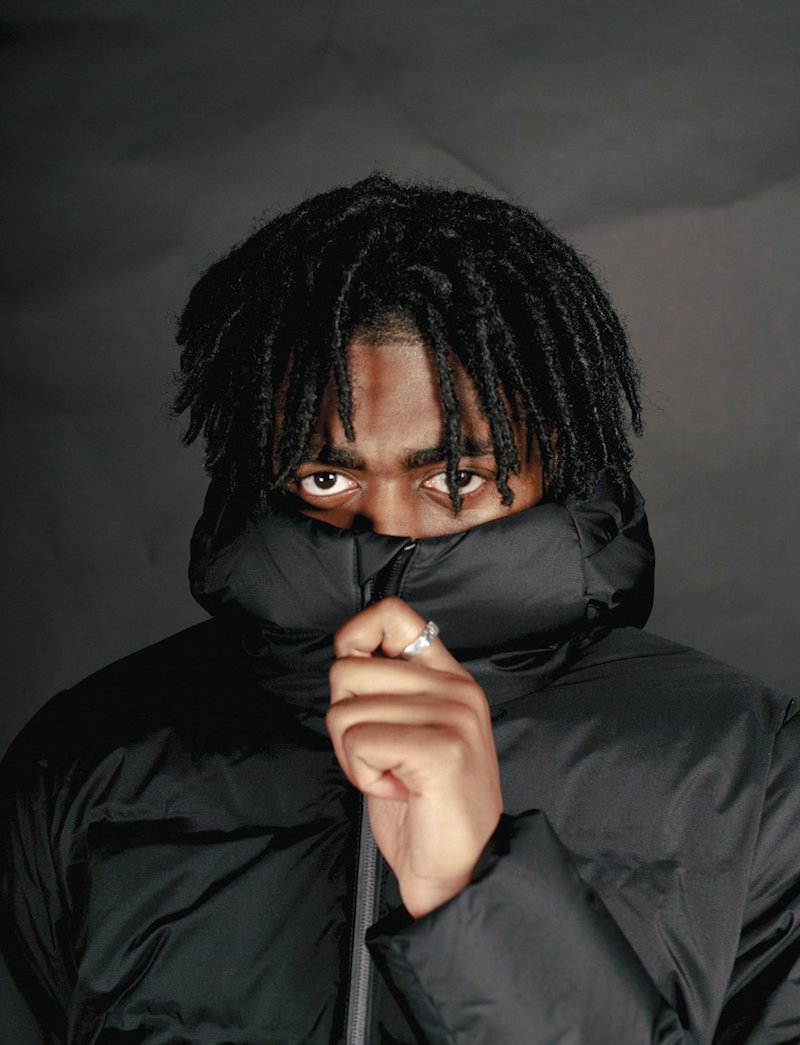 INFAMOUSIZAK is a rapper and producer from South London, England. Not too long ago, he released a rhythmic rap tune, entitled, “Public Enemy”.

‘Public Enemy’ tells an interesting tale of a young guy who experiences dirt being thrown on his name via the grapevine.

Also, he doesn’t have a drop of hate in his heart. Therefore, he doesn’t understand why he’s public enemy number one.

Later, he admits that he stays away from dark-energy people who wish the worse for him or don’t want to see him shine.

With each release, INFAMOUSIZAK continues to establish himself as one of this year’s most exciting artists to watch.

“When I’m producing, I create with the listener in mind. I want them to feel every detail, every aspect of my musical process. I hope the emotion captured in each song has the ability to translate into a feeling for anyone who listens. Also, I want my music to be felt. ‘Deep the Night’ is an accumulation of experiences captured in the thick of nightlife, a tale of the untold.” – INFAMOUSIZAK

The 7-track self-produced project contains genres such as trap, grime, and British hip-hop.

Renowned in the scene for his explosive live shows, INFAMOUSIZAK has solidified his standing as one of London’s most distinguished artists.

We recommend adding his “Public Enemy” single to your personal playlist. Also, let us know how you feel about it in the comment section below.