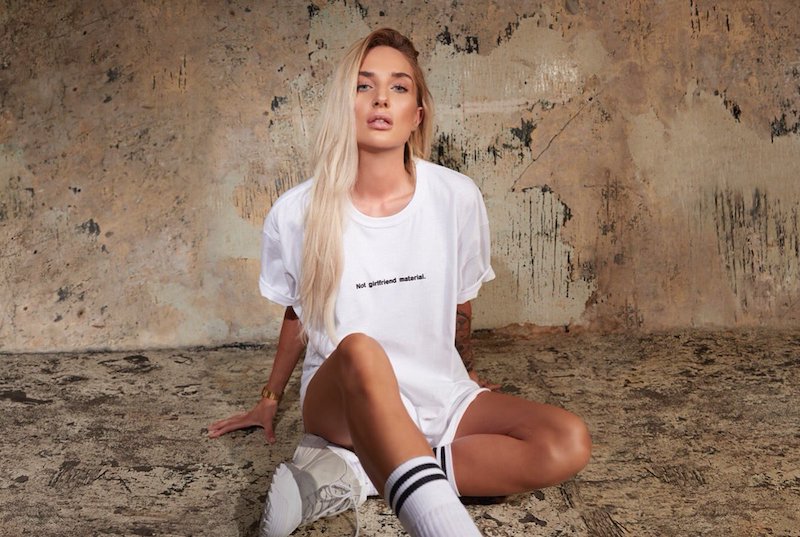 Indiana releases a music video for her “I Like Drinking” single

Indiana is a British singer-songwriter/social media provocateur. Not too long ago, she released a music video for “I Like Drinking”, an electro-pop tune from her “Not Girlfriend Material” album.

“I was drinking heavily at the time of writing it and didn’t give a f*ck what people thought. I genuinely like drinking. In fact, I love drinking and that’s OK as far as I’m concerned. There are millions out there that feel the same. It’s a song for them.” – Indiana

‘I Like Drinking’ contains a relatable storyline, pop vocals, and an energetic instrumentation perfumed with an electronic scent. Also, the song tells the tale of a woman who likes to drink and have fun at parties. She doesn’t get enough sleep, but that doesn’t stop her from getting wasted. 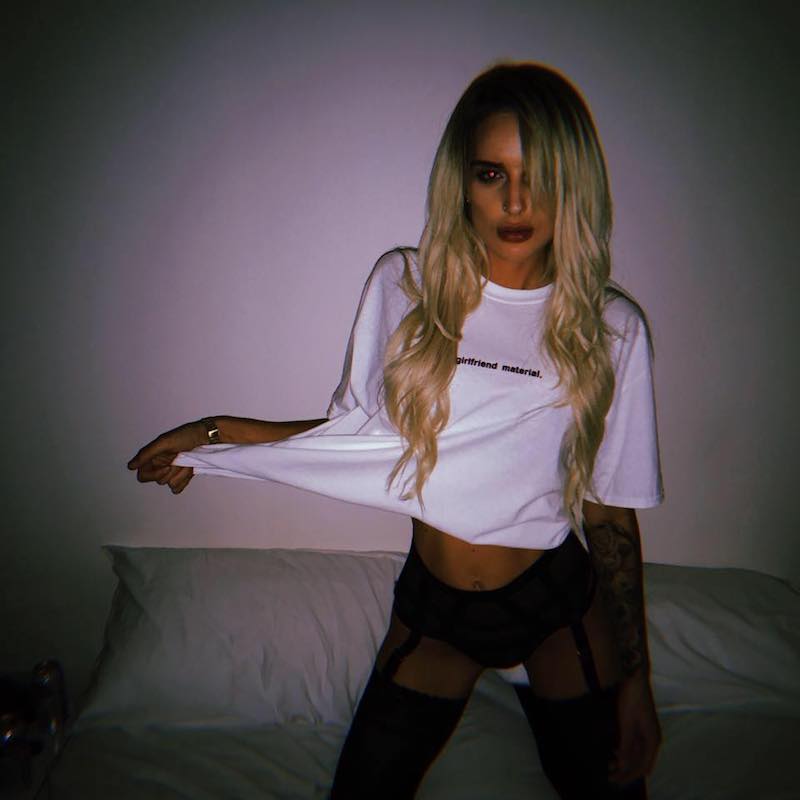 “Entering the dating scene was a wake-up call. It never satisfied me. Also, guys are attracted to me and they want to f*ck me. But in terms of continuing a relationship, they have issues with who I am, and why they were attracted to me in the first place.” – Indiana

Indiana’s “Not Girlfriend Material” album was recorded during a moment of self-discovery, while the singer was coping with the end of a failed relationship. That’s when she realized she’s okay with not being girlfriend material. Shortly afterward, she launched her clothing line, entitled, “Sex Leisure”, which sells a range of t-shirts bearing the slogan ‘Not Girlfriend Material’. 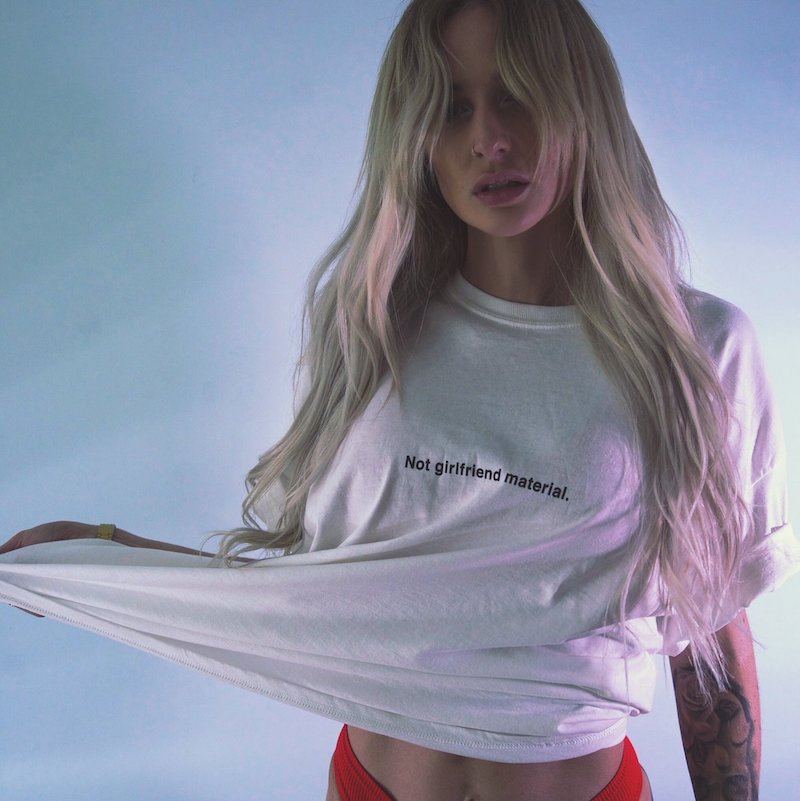 Indiana’s “I Like Drinking” single is also featured on an EP bearing the same title. Other tracks on the EP include a remix by fast-rising UK producer Adam Turner, an acoustic version of the song, and a brand new track, entitled, “Wasted On You”. Check out Indiana’s “Not Girlfriend Material” album via Spotify.

We recommend adding Indiana’s “I Like Drinking” single to your personal playlist. Also, let us know how you feel about it in the comment section below.