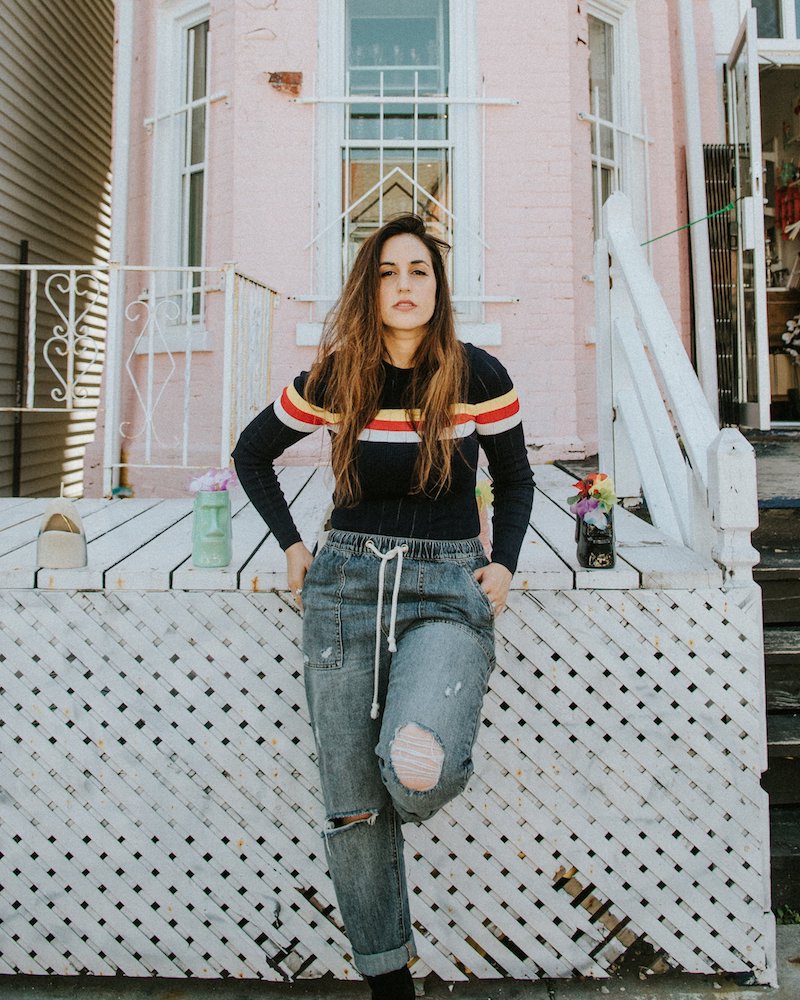 Inbar Starr is an LA-based singer-songwriter and multi-instrumentalist from Israel. Not too long ago, she released a heartfelt R&B tune, entitled, “Used to Know Better”.

“The song talks about a relationship that fell through and how someone we used be so close to, becomes someone we don’t even recognize anymore.” – Inbar Starr

‘Used to Know You Better’ tells a heart-aching tale of a young woman who experiences an emotional breakup with her significant other.

Apparently, life (likened to a never-stopping train) goes on. Therefore, she moves on with no malice in her wounded heart.

Later, she admits that although she feels lonely, she’s still looking for greatness.

“I’ve noticed the majority of mainstream films being made in the past few years are about superheroes. You know, the ones who can fly, read minds, shoot lasers, and are physically super strong. Basically, supernatural beings with superhuman powers. I sometimes stop and think about our society and how we evolve and grow as humans. And I wonder, what if the majority of films and pop culture around us would focus on real-life stuff? And the superpower we’d have or try to achieve would be kindness, love, humility, and acceptance. What if the biggest power you could have in life would be to open up your heart? That’s actually not a myth and it is an achievable superpower. Learn to listen and accept that there are people with a different point of view than yours. Try to do good in the world in whatever way you can, big or small. Leave judgment behind and stay in your lane. You’re doing great.” – Inbar Starr

Inbar Starr is an exciting new artist to watch and a name you should remember.

Also, her “Used to Know You Better” single serves as her biggest moment yet.

‘Used to Know You Better’ will be featured on Inbar Starr’s upcoming EP, entitled, “Take It”.

The project contains a collection of songs that offers a window into the life and mind of the young songstress.

We recommend adding Inbar Starr’s “Used to Know Better” single to your personal playlist. Also, let us know how you feel about it in the comment section below.